With the prices of gasoline, electricity and some essential products skyrocketing, we find 10 that have managed to escape inflation. Business Insider, through a table, shows us what they are and their percentage of decrease.

As inflation touches all-time highs and society continues to look for ways to mitigate these effects on their portfolios, any saving technique is more than necessary.

We have already seen it with the 5 tips that we gave you to save up to 10 euros each time you go to the gas station, or by comparing different appliances, to see to what extent one or the other is more profitable in the long term.

However, from Business Insider, they mention us 10 products that have withstood the price earthquake: glasses, mobiles or national and international trips, are just some of the examples. Let’s go in order from the one that has seen its prices reduced the most to the one that has seen the least.

Despite the fact that what is related to the world of the automobile, either due to the increase in fuel by 83% compared to March 2021, or electricity, which increased by 107% (leaving aside the recent reduction of 20 cents per liter of fuel), not everything has been affected in the same way.

We have been able to observe 20.7% less in the price of parking meters, tolls and public car parks.

It seems illogical with what is falling in relation to the semiconductor crisis. We recently reported how TSMC, the world’s largest contract chipmaker, reported its big issue regarding the second half of 2022.

However, for everyone’s peace of mind, buying mobile phone equipment costs 3.2% less than last year. With respect to computers, there is talk of 0.7% less. 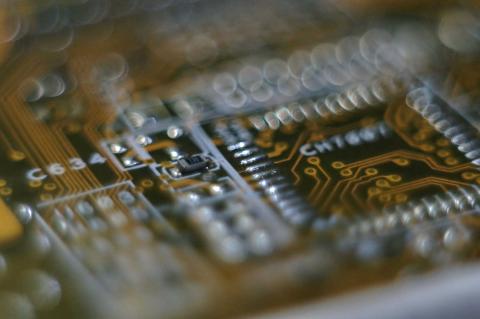 Europe will be independent of China for chip manufacturing in 2023

On the one hand, the price of toys we have seen how they have reduced their prices 1.8% compared to last year, although it is true that the media echoed the increase in these for the Christmas campaign.

On the other hand, regarding the combo of glasses and contact lenses, we are talking about up to 0.5% less. 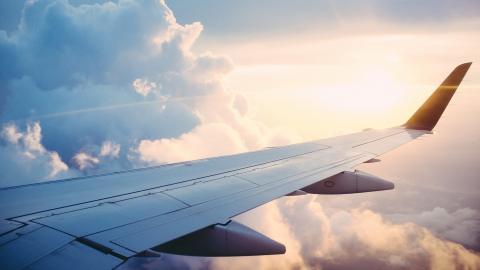 How to get cheap flights and travel

We return to the same topic as before. Despite the uncontrolled increase in fuel prices, a large decrease in flight prices has been observed either within Spain or abroad, predictably motivated by a return to normality and the increased motivation of the population to travel again.

The nationals have been lowered to 0.2%, yes, it’s not much, but considering the current situation, it’s remarkable. As for the international ones and despite all the conflict between Russia and Ukraine, it reaches 1.1% difference compared to last year.

On the other hand, the price of tour packages has fallen by 2.9%.