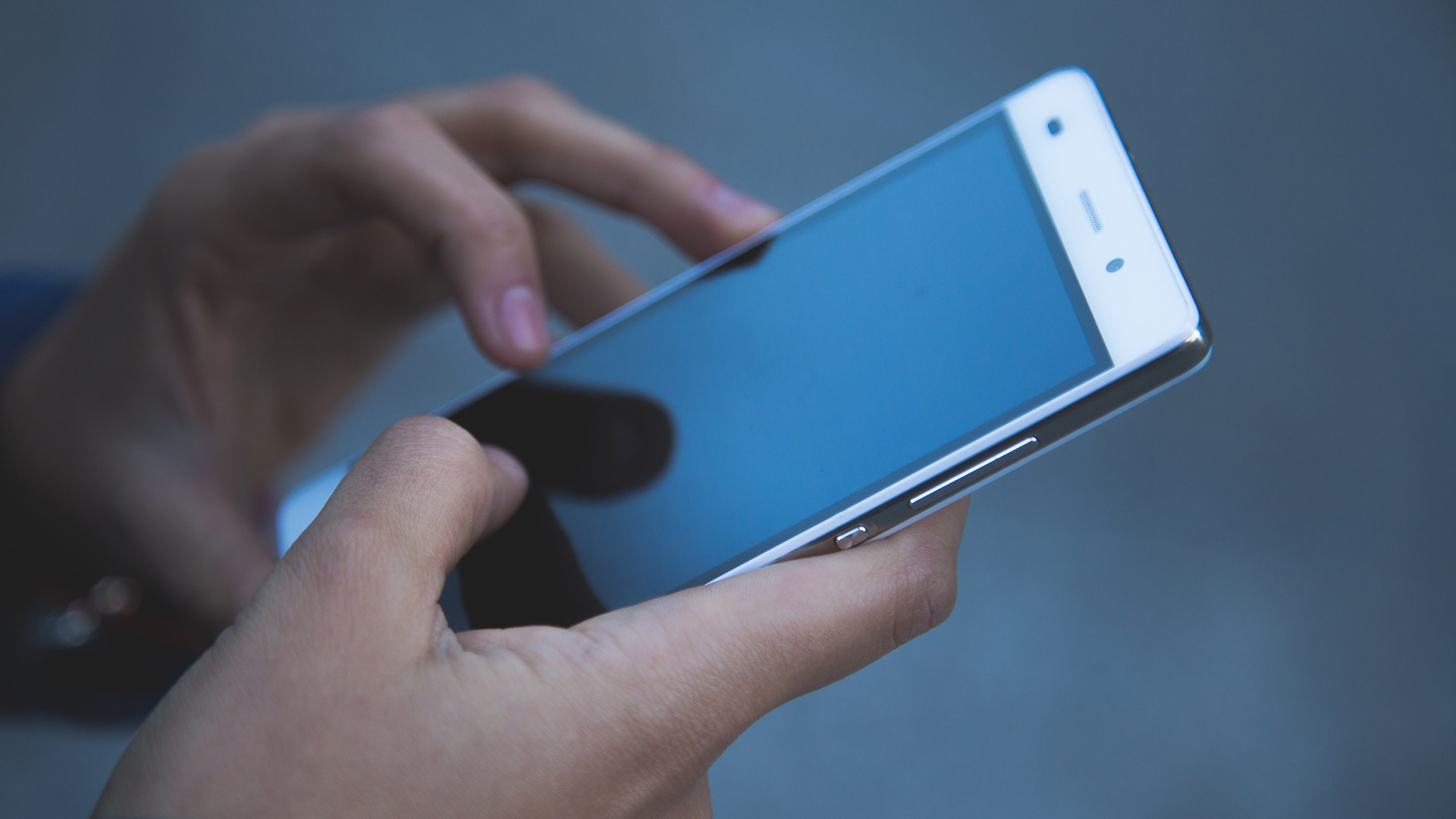 All devices such as smartphones or tablets, over the years and with use, tend to slow down, something that becomes truly annoying when the terminal is entry-level, since, at the time of purchase, it does not It had too spectacular performance and now, without going slower, it is much more noticeable.

Even so, we should not despair, since we are going to leave you with several tricks right now by which you can speed up your Android device and get more life out of it than you thought it had.

Although in some cases the places where some of the actions that we are going to tell you about are carried out change due to the different layers of customization of each brand, in essence that is the step that must be carried out for what we are looking for.

We must do this:

We are not saying that with all the system updates, better performance is achieved, but it is true that many manufacturers manage to incorporate improvements in this regard in many of the updates that they send. via OTA to their terminals.

The same goes for Google Play Services, responsible for many Android functions and that, by receiving updates, these can make the terminal feel more fluid.

In most mobiles to get system updates you just have to go to Settings > About device > Software update and click on Search for updates.

It can happen, sometimes, that a smartphone slows down due to the accumulation of information, data and applications that it is supporting, since for many days, even months, without restarting.

Rebooting a device is good, as it clears previously running apps, background processes, and other things that build up over time.

If you have, for example, a Samsung, you are in luck, since you can schedule an automatic restartjust like if you have an Oppo, Xiaomi or OnePlus, among others.

We have more than proven, with the number of mobiles that we test throughout the year, that the vast majority of applications that manufacturers pre-install are never or almost never used.

This can be especially bad in low-end terminals, where those applications are taking up memory and may even be activated from time to time in the background.

Many times they install dedicated theme stores, music or video players, which is best to uninstall.

For this we must go to Settings> Applications> Installed applications.

This trick can help you if you have noticed that a specific application is running slower than it should. Apps, over time, tend to accumulate data (cache) every time we work with them.

That is why the good thing would be to delete it by entering each one in particular and thus make it start again from scratch. For this you would have to go to Settings > Apps > App info > Storage > Clear cache.

Above all, when you have a low-end terminal, the best thing is that you can enjoy any application, but looking for those that may be more adapted to terminals like yours.

There are many application companies that have also launched what are known as the Lite versions, that is, they are the same apps, but smaller and without so many aesthetic boasts, to seek maximum fluidity in devices that do not have a very high capacity.

They consume less memory, less internal storage, making everything go much more fluid than with the original app. A good example is Facebook Lite.

The animations that the operating system has can be somewhat counterproductive with those terminals that are a little fairer in terms of their performance, since it is a part that is visually very beautiful, but is always present taking up memory.

To control the animation speed of our phone, the first thing we are going to do is enable the System Developer. For this we must go to Settings > About phone or About device and look for the input Build number.

Once located, click on it seven or eight times until it tells you to You are now a developer.

now back to Settings and we are going to developer options. Inside we look for the three configurations related to the animation, to only put the lowest value either turn them off completely.

In most cases, app updates only manage to increase the storage of these within the device, so, except for those that we use the most, it could be quite good that none of them are updated.

To disable automatic updates we must go to the Play Storeclick on the top right photo of the screen and select network preferences.

Now you just have to change automatic update settings a Don’t auto-update apps. From now on we will be the ones who decide which applications to update.

Although having the Google assistant is really very useful, in certain circumstances it occupies a large amount of memory, even when we are not using it, so if Android is deactivated it speeds up.

We just have to go to Settings > google assistant > Hey Google & Voice Match and then disable the function.

Don’t worry because you can still manually access Assistant, by holding down the home button or swiping diagonally from any bottom corner if you’re using Android gestures.

No to antivirus applications

antivirus applications they are somewhat absurd on Android. This is an operating system that hibernates applications that do not use much, so this type of app will not protect much.

In addition, during the latest versions of the big G system, the interactions between the apps have already been limited, so that, if there is a problem with one, it does not damage the rest.

Therefore, if you have any, it is only occupying memory and nothing else, it will be ineffective, for what is best is to uninstall it.

There are times when there is no choice but to restore the factory and place the terminal as if it were new.

This may seem like a radical solution, but it is not so, since contact, calls, messages, programs and others can be recovered thanks to backup copies.

But if there were any errors or incompatibility in some way, this way we get everything to be as it was at the beginning, therefore, the fluidity of the moment of buying it should have returned.

With everything you just read you will make your smartphone go faster and bring back the good times.

Surely you manage to give your smartphone a new life so that it lasts a little longer, while you save to change it for a better one.