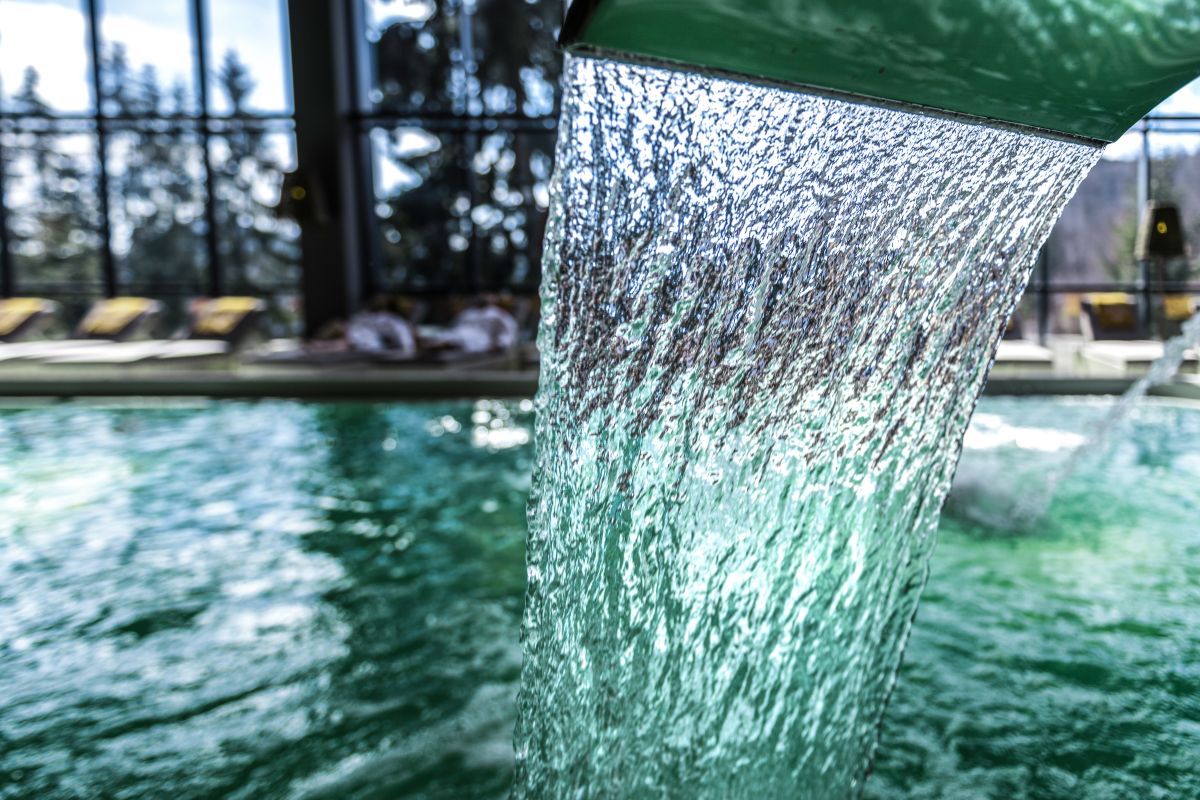 Much surprise has been caused by a case recently published in the Journal of Medical Case Reports, in which an attempt is made to to warn parents of how minors can contract a sexually transmitted infection in swimming pools.

The article describes the case of an 11-year-old girl who would have traveled on vacation with her family to Italy and would have caught gonorrhea in a hot spring pool called “Mirror of Venus”, which is located on the island of Pantelleria.

According to experts who have studied the case, the girl contracted gonorrhea from water, where a person previously infected with this disease was previously transmitted sexually.

The study also gives details of what the girl lived. 2 days after having been in the thermal pool, began to experience vuvlovaginitis, that is, burning and discomfort in the intimate area that was only treated with an ointment.

A week later, not feeling relief, the parents took their daughter to the doctor when they returned to their cause in Austria. The doctor, seeing the symptoms, She asked for a gonorrhea test on the minor, which was incredibly positive. Other family members also had it done and it was negative.

In the absence of sexual intercourse, the most common mode of transmission of the bacteria, and since his symptoms only began during his vacation, they concluded that it must have come from the water in the pool.

The girl was immediately treated with antibiotics and has since made a full recovery.

The study authors indicated that the pools at the edge of the Mirror of Venus have a variety of factors that allowed the transmission of Neisseria gonorrhoeae, the bacteria that cause gonorrhea. They described the pool as nearly stagnant with a temperature close to body, slightly acidic, and containing organic material to help bacteria survive in the shallow water.

Study author Professor Felicity Goodyear-Smith said that the public should be aware of the potential dangers of sharing water contaminated with sexually transmitted infections at these famous vacation spots and that the management of these facilities should ensure the safety and hygiene of the people who use them. Especially when they are young and particularly susceptible to this type of unusual gonorrhea infection.

* What kinds of viruses, bacteria and insects can live on your bed sheets (without you knowing)?
* They report an increase in cases of chlamydia, gonorrhea and syphilis in the United States
* How is gonorrhea transmitted sexually and what are its symptoms?