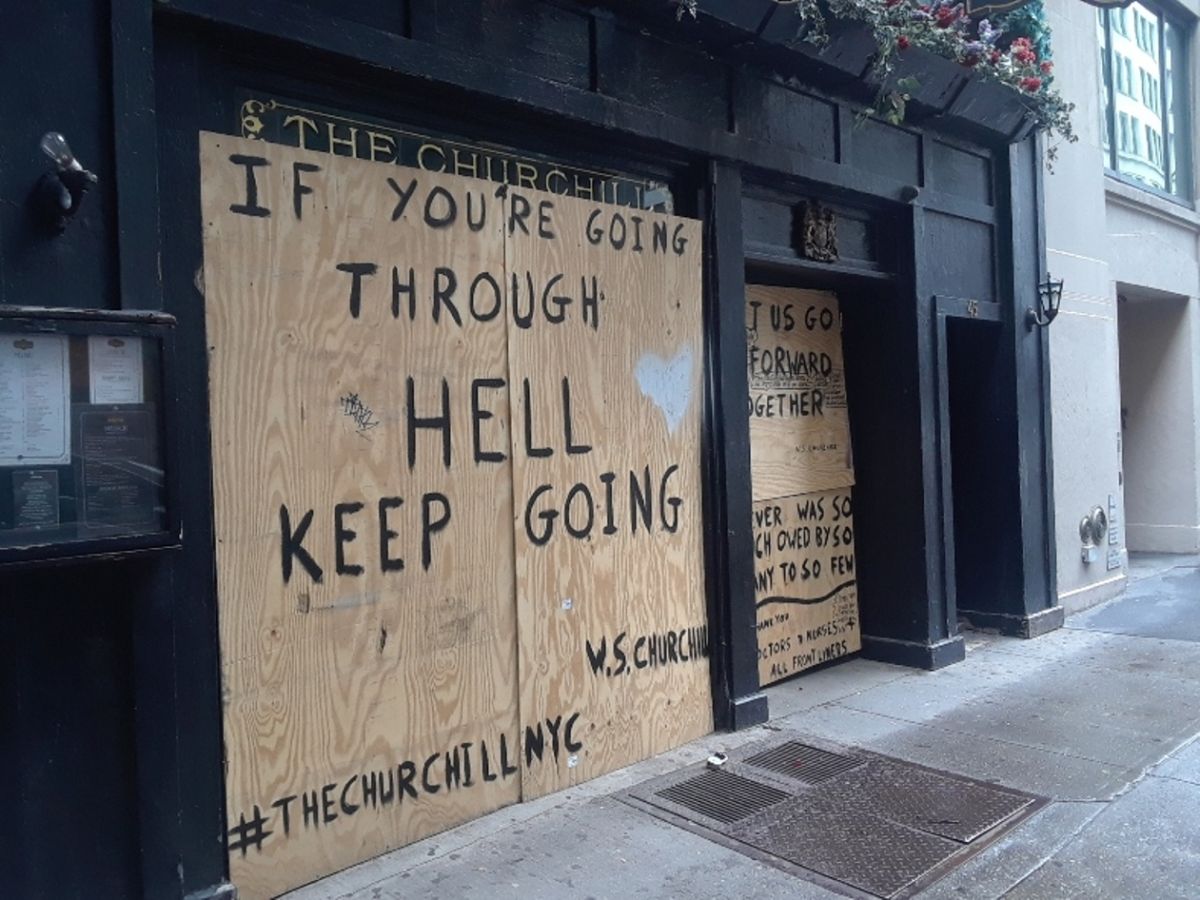 NY keeps trying to get up.

New York as a state will receive $ 12.7 billion after the Joe Biden administration yesterday began distributing $ 350 billion to state and local governments, within its $ 1.9 billion COVID-19 relief bill passed in March.

Specifically New York City is allocated $ 4.3 billion of dollars. The additional funds for districts, from a pool allocated to each county in the state, push the total NYC allocation to about $ 6 billion.

In general, California, Texas and NY are the three most benefited states, adding 25% of the national total. New York managed to sneak into 3rd place in terms of total amount, although it is not the 3rd most populous state in the country, but Florida, which was assigned far fewer. Why? The answer is that it will be given more money to states that had the highest number of unemployed at the end of 2020 rather than considering the size of the general population.

Washington’s money comes with conditions: the Treasury Department has a list of “eligible uses“That states and localities must comply with, he stressed New York Post.

Funds must be spent on public health, to counteract the negative economic effects of the pandemic; replace lost income from the public sector; provide bonuses to essential workers; and for projects of water, sewage or broadband internet.

The Democratic majority passed President Biden’s stimulus bill exactly two months ago, on March 11, without the support of Republicans. Each of New York’s cities and counties will receive a cash figure.

The capital Albany will receive $ 80 million and Buffalo $ 331 million, for example. “It’s exciting,” said Mayor’s spokesman Bill Neidhardt of the federal money remittance. Added that Mayor Bill de Blasio planned his executive budget around funding, in what would be his last year in office who has been in business since 2014.

The Senate Majority Leader Chuck Schumer (D-NY), who influenced the development of the stimulus bill, called the Treasury Department yesterday to urge the rapid distribution of funds to New York, said his spokesman Angelo Roefaro.

“After fighting this pandemic on the front line, state and local governments in New York and across the country were strong and clear: they needed help and needed it quickly to keep front line workers on the job and avoid brutal outages. services, ”Schumer said in a statement.

Both Mayor De Blasio and Governor Andrew Cuomo applauded the stimulus package deal reached in March in the Senate. But even so, it is not ruled out that taxes increase in the already most expensive state in the country. Many have warned that something like this would be counterproductive to New York’s economic recovery, that has been suffering a population exodus for years, accentuated by the pandemic and the rise in crime.

Others also warn of the serious effect that federal benefits are having on job recovery and economic reactivation, as many have chosen to delay their return to the job market.