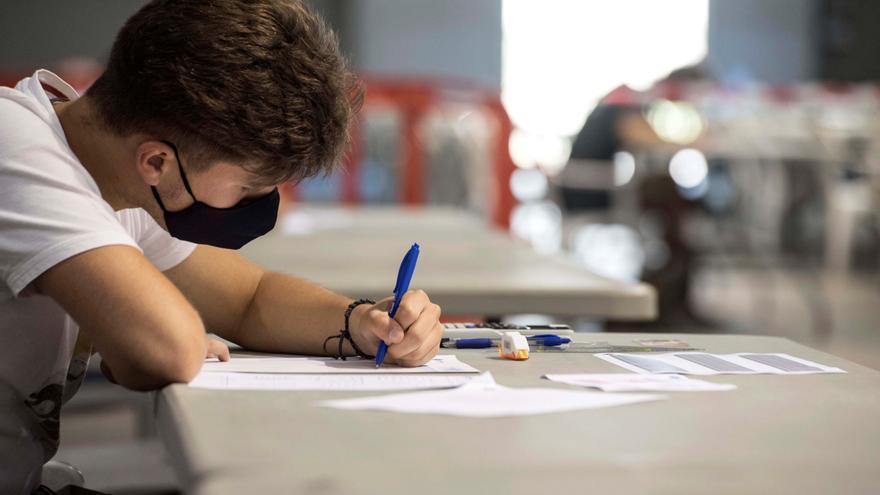 The University of Barcelona is once again among the top 200 in the world for the sixth year, the only Spanish that achieves it, according to the Shanghai ranking from 2021, in which eleven other academic institutions in the country manage to position themselves among the 500 best valued higher education institutions.

Total, twelve centers in the country are among the 500 best placed, one less than in 2020.

El Academic Ranking of World Universities (ARWU), better known as the Shanghai ranking and the most recognized worldwide, It has been held since 2003 and is updated every year by Jiao Tong University. The campuses are ordered one by one up to the number one hundred and from there they do it by blocks.

Among the indicators that it uses to classify two thousand centers annually – although it only publishes the best thousand every August 15 – It includes the number of students and staff who win Nobel Prizes and Fields Medals (Mathematics), the number of articles published in scientific journals, and the impact of their research.

Within Europe, the University of Paris-Saclay comes first and the second place is for the Swiss Federal Institute of Technology.

In Spain, only the University of Barcelona is in the range of the 151-200 best institutions of higher learning in the world.

Along with that of Valencia share the same status the Autónoma de Madrid, the Polytechnic of Valencia and the University of the Basque Country and, unlike last year, Pompeu Fabra descends through the ranks.

This way, the Catalan center moves to occupy a position among the 401-500 best in the world, a classification that it shares with the universities of Salamanca (which rises from the 701-800 range of last year), Santiago and Seville (which remain the same), and from here those of Oviedo disappear (now between 701-800 better) and Zaragoza (now between 501-600).

The Spanish classification is completed by another 22 higher education centers, in positions ranging from 601 to 1,000.

University of the Basque Country 301-400