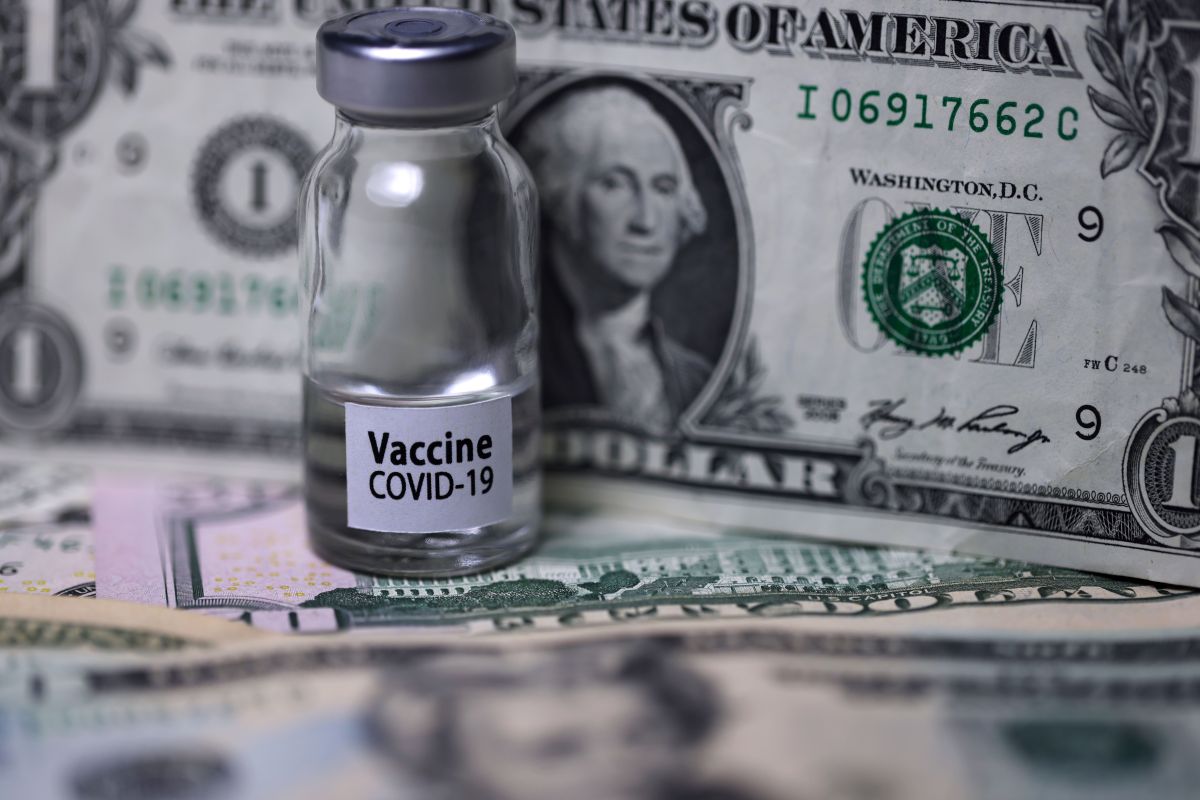 Some people who received $ 600 from the stimulus check missed an average of $ 500 to pay their bills in January.

As Congress discusses the details of the upcoming coronavirus stimulus package, a new report from Morning Consult notes that $ 1,400 payments would help keep at least 20 million Americans current to pay your bills for the next few months.

Using the data from your household survey, Morning Consult estimates that more than 30 million adults were unable to pay their bills in January. The vast majority of those who were unable to pay, 82%, were households with incomes equal to or less than $ 50,000, “Underscoring how much wage losses have been concentrated among low-income adults during this recession,” the report notes.

Among the adults who couldn’t pay all their bills, three-quarters fell short under $ 300. Taking this into account the report calculates that an additional stimulus payment of $ 1,400, plus earnings from a job or unemployment benefits, would allow 22.6 million adults to fully pay their expenses for four and a half months.

If the stimulus checks are mailed in early March, could help keep tens of millions of adults debt free until mid July.

The rest of the people with delay in paying their bills, some 7.5 million, will continue to benefit from a single payment, although to a lesser extent. According Morning Consult, these people they were at least $ 500 short of paying all their bills in January, which means that a payment of $ 1,400 would last them less than three months, although some households would be entitled to a greater amount of money depending on the number of dependents.

The study indicates that as of February 4, low-income households and spent more money from their stimulus check than higher income earners.

Research suggests that future payments should be limited to households making less than $ 50,000 a year, and that parents should receive higher payments for each child.

As of yet, there is no concrete deadline to wait for the next stimulus package, although top Democratic lawmakers have said they want to pass it in the next two weeks before key unemployment insurance benefits expire on March 14.

Related: What percentage of the population could receive the third stimulus check under the new House of Representatives proposal?

In addition to payments of up to $ 1,400 to eligible taxpayers and their dependents, the $ 1.9 billion stimulus package includes a supplemental unemployment benefit of $ 400 dollars a week and would extend certain benefit programs through August 29.

The stimulus package would also provide funds for a national immunization program and additional loans for small businesses, among other supports.