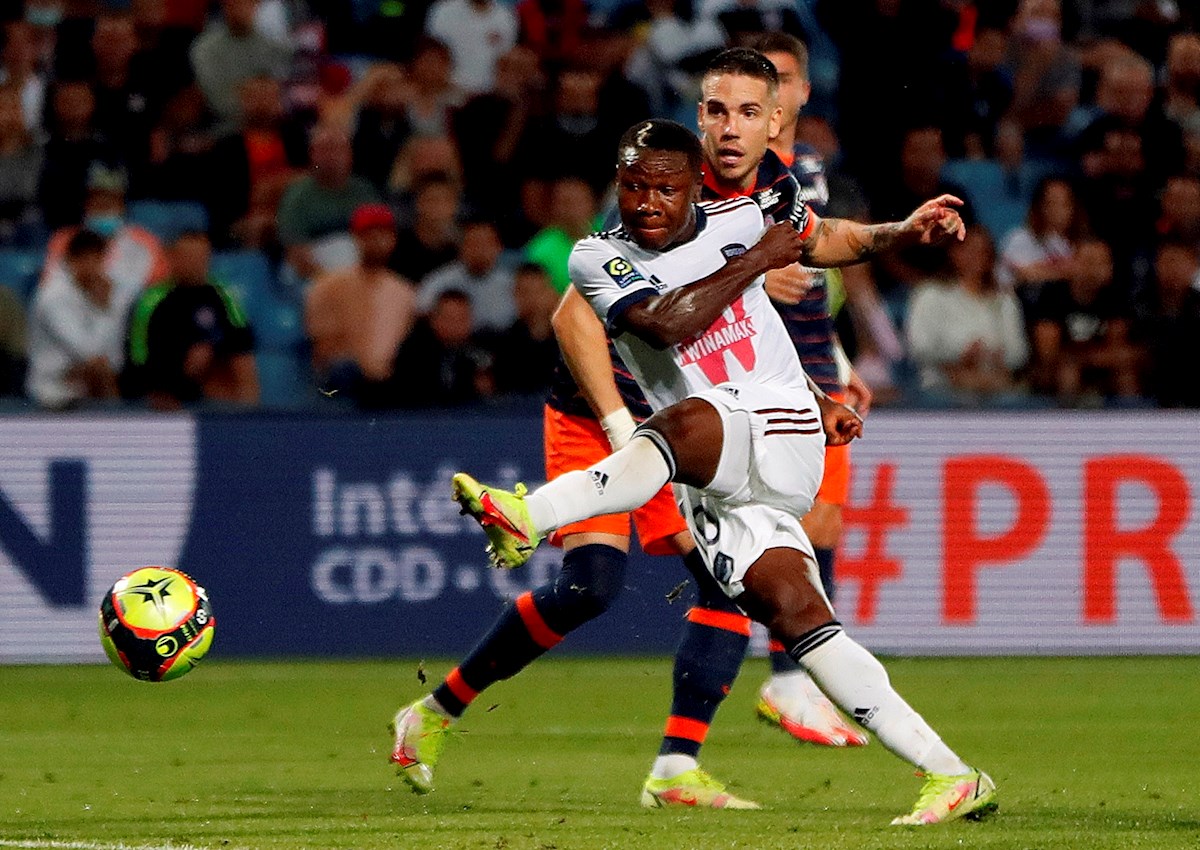 The day of the french league which was played this Wednesday was clouded by incidents between fans who had attended three games, with 16 injured in an altercation between Bordeaux fans who had witnessed their team’s meeting in Montpellier.

The Prefecture of the Hérault department indicated in a statement that 16 slightly injured people were treated by firefighters at the end of a clash between Girondins de Bordeaux fans who were returning home on a bus after the match and some individuals “armed with iron bars. ”That came their way.

The prefect (Government delegate) Hughes Mouthouh, in addition to condemning “very firmly these acts of great violence”, warned that “all necessary measures will be taken to punish and prohibit access to the stadium to these hooligans.”

A second episode came shortly after the referee whistled the end of the match between Angers and Olympique de Marseille, when some of the spectators invaded the pitch to fight.

Simultaneously there was a launching of objects from the stands occupied by fans of both teams, which led the riot police to intervene to separate them and stop the violence.

The discipline commission of the Professional Football League will have to examine these episodes in the coming days.

As if all this were not enough, this seventh day of the league in France was mourned by the traffic accident of a minibus with Olympique de Lyon fans in which one of them was killed and another eight injured.

The beginning of the season is being marked by a succession of clashes between the public after almost a year and a half of being absent in the stadiums.

On August 22, the Nice-Olympique de Marseille was even suspended and last Saturday there was an invasion of the grass by the fans in the Lens-Lille regional duel.