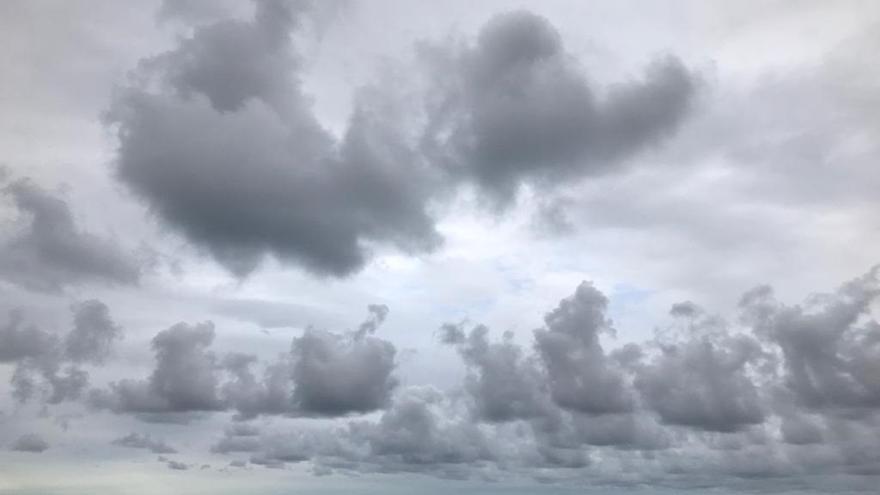 This week has been two years of the DANA’s fateful 2019 that devastated the Vega Baja region, in which there were six human losses, missing persons, material damage estimated at 3,000 million euros and agricultural losses, where total losses of the agri-food sector of € 550 million were recorded … and it seems that no we have learned nothing, because if it happened again otra DANA we would suffer the same damages and consequences as then.

At the time, the region devastated by water received a response from a government that did not skimp on visits, promises, photos by helicopter to fly over the area and the announcement to the media of a stream of millions of euros in aid for the affected, in what was supposed to be a bailout in the style of “Marshall Plan” for economic and social reconstruction … which, 730 days later, have not arrived.

Now, we look at another promise by the Chairman of the Board, Ximo Puig, that this same Monday it announced a total of 700 million euros of European funds for actions that solve the structural problems of the Vega Baja at the time of floods, although it did not specify which ones or when, so we are very afraid that this announcement it becomes yet another “electoral marketing” product, as, for example, the useless Plan Vega Renhace has been. Because, after so many promises and bombastic names of commissions and studies, the reality is that neither the first stone of anything has been laid nor is there a project on the table with the hydraulic works that farmers and technicians demanded and on which to execute any action that minimizes the impact of another DANA.

To date, the money has not reached all those affected, the necessary infrastructures have not arrived and the river has not been cleaned as it should. In fact, just a week ago, from ASAJA we denounced that the Confederation River Segura Hydrographic (CHS) has not carried out a single action in the last section of its mouth, where the reeds, the brush and the mud completely plug the old branch, or what is the same, the emergency exit where six lead chancebes that evacuate all the water from the region of the Vega Baja, therefore ASAJA warns that, if another similar episode of torrential rains were to occur, the mouth of the Segura River would act as a stopper, preventing the drainage of the waters of the entire region into the sea.

When they ask me if we have recovered, I always answer the same thing. Logically, people have had to move forward and save the situation as best they could. People have to eat, support families … But, for example, in what farming refers, these two years have passed slowly and many have fallen by the wayside. In fact, to this day, we are still suffering the consequences and many of the young lemon trees in La Vega are dying as a result of the flooding of water for more than ten days. Proof of this is the significant decrease in harvest in the current campaign of the Verna variety, which reaches 50%, thus going from about 130,000 tons that were produced last year, to 60,000 or 70,000 that are expected to be collected this year.

Vegetable farmers deserve a special mention on this anniversary, the majority without agricultural insurance (more than 95%), since it is a line that is not profitable. For them there has been no help that is worth it, because all of them were linked to the holding of the policy with the National Agricultural Insurance System. Very sad, since it was through this cultivation that we were achieving a very important generational change with the incorporation of young people. Today, most of them have been forced to make a living in other sectors to be able to eat.

Conclusion, la DANA It was a very severe adverse meteorological phenomenon, but there are human actions within our reach that could minimize its effects. For this, we have said it by active and passive, we must tackle the works to protect ourselves from heavy rains. Another DANA will happen again and they will blame nature again, when with appropriate and responsible human actions the damage can be minimized by 90%.

And all is said, when in a developed country like Spain the constant confluence of flood episodes and structural water shortages occurs in the same area, as occurs in the Vega Baja, both having an intrinsic impact on significant losses at the social and economic, what we have on the table is a clear problem of planning management and governance on this matter from the competent authorities. Because, although we know that the actions to be carried out can reach several hundred million euros, these would be compensated by just mitigating the next event, which sooner or later will occur.