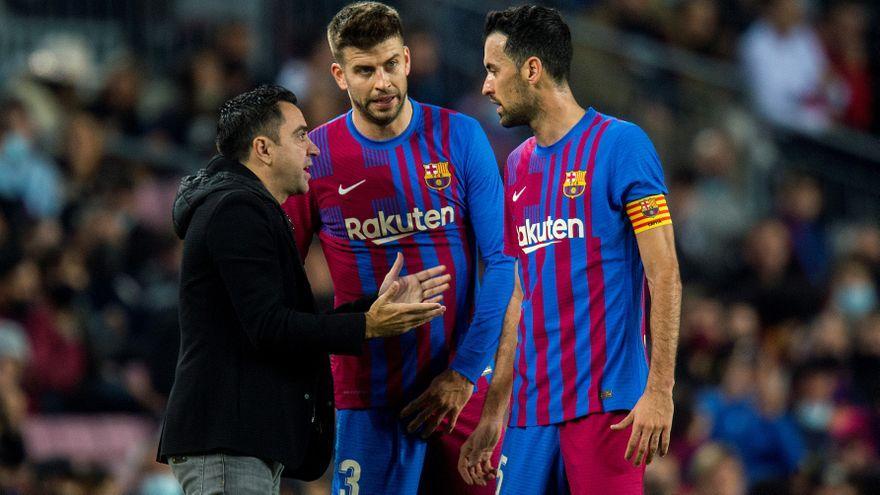 LaLiga has just published the distribution of income from audiovisual rights corresponding to the 2020/2021 Season. A total of 1,605.2 million euros to be distributed among the LaLiga Santander and LaLiga SmartBank clubs according to the criteria approved by Royal Decree 15/2015.

A model of income distribution that places the FC Barcelona as the biggest beneficiary for this distribution of funds, with more than 167.5 million euros, 10.3% of the total, followed by Real Madrid who will receive 163 million, 10.2%.

The two clubs have seen revenue increased by 20% that they receive for these rights in the last 5 seasons. The culé team has gone from entering 137 million euros in the 14/15 season to 165.5 million in the 20/21 season while the whites, who received 137.8 million in the 2014/2015 season, have seen their income over the last few years to stand at 163 million.

Its president, Florentino Pérez, promoter of the SuperLiga, defended as one of the arguments in favor of the new competition, which tries to move forward, the need to generate a more attractive competition that would allow increasing the income from audiovisual rights, since as he stated in April with the announcement of the project, “it cannot be that in LaLiga modest clubs earn money and Barcelona lose.” Arguments that the accounts presented by LaLiga question with the figures received by the clubs, since they indicate, not only that the big clubs are the largest beneficiaries, but also how FC Barcelona and Real Madrid have increased their income from audiovisual rights by 20% in the last 5 years.

Some figures that place the great Spanish clubs at same level of audiovisual income as major Premier League clubs, Manchester City, Manchester United, Liverpool and Chelsea, and that would allow FC Barcelona and Real Madrid to compete on equal terms with English Premier League teams. It should also be noted that, contrary to what happens with Spanish clubs, English teams have seen their income from audiovisual rights diminish in recent years.

LaLiga’s new audiovisual rights marketing model, which highlights that it is more open and competitive, structured in lots more adapted to new audiences and with long-term contracts, has allowed it to maintain audiovisual revenues, in a context in which most of the major european leagues have peaked and they are reducing their income in the last cycles and in which many experts of the sector predicted important decreases.

The contest, which has been resolved with the award of 4,950 million euros for the next 5 seasons, to Movistar and DAZN, stands out even more when comparing the downward evolution of the national rights of the rest of the top 5 of the European leagues in the last seasons, since the Spanish competition is the only one that maintains its audiovisual revenue figures stable in the new award compared to that of 2019-2022

LaLiga defends that the possibility that this time the offers are for 5 years contributes to a greater medium-term stability and creates greater certainty among winners to invest in content. In this way, LaLiga is comparable to what they already do in other leagues such as the English Premier League or the German Bundesliga and major sports competitions, such as the NBA or the NFL, reinforcing their competitiveness.

The choice of a contract duration of eight seasons by all operators instead of the alternative of five, would demonstrate confidence in the development and future of LaLiga and represents an important endorsement of LaLiga’s commitment to the new model of commercialization of audiovisual rights more open and competitiveor, structured in batches more adapted to new audiences and longer periods of validity.