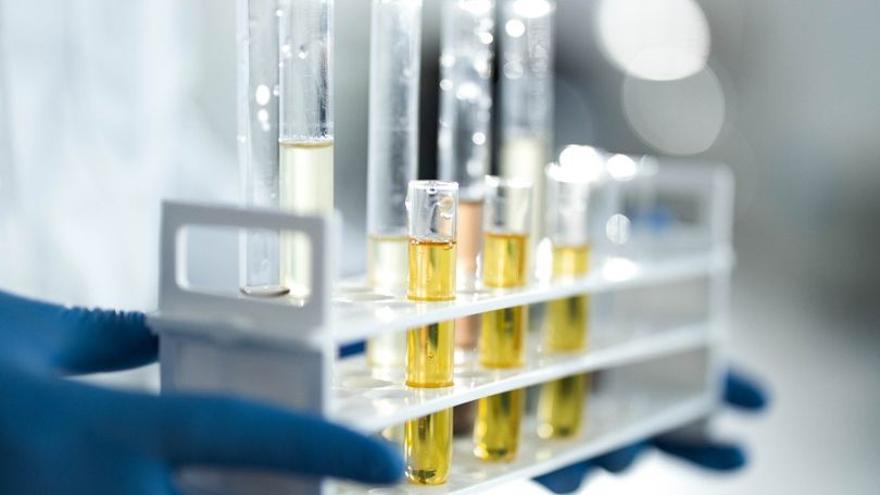 The Spanish pharmaceutical industry achieved in 2020 its second best figure in investment dedicated to research and development (R&D) of medications. Thus, as stated by the Survey on R&D Activities made by the National Business Association of the Pharmaceutical Industry (Farmaindustria), the pandemic caused by the coronavirus and its consequent health collapse did not prevent investment in R&D in the sector from exceeding €1.16 billion. It is, in this way, its second best figure after the 1,211 million euros invested in 2019.

This is a historical figure taking into account the extraordinary restrictive measures who applied the Spanish Agency for Medicines and Health Products (Aemps) in terms of clinical trials during the toughest months of the pandemic. In this way, the sponsoring companies were enabled together with the investigator to stop recruiting and even treating patients in trials for safety reasons. A clinical investigation that, thanks to the close cooperation between Aemps, researchers and pharmaceutical companies normalized relatively quickly. In fact, the Aemps Annual Report encrypted in 1,027 clinical trials authorized during that year, a historical brand in Spain.

60% of the 1,160 million euros allocated to drug R&D in 2020 engaged in clinical research, a percentage that translates into more than €697 million, of which almost half were assigned to phase III trials and 38% to the so-called early phases (phases I and II), the most complicated and costly of these studies. As the deputy director general of Farmaindustria, Javier Urzay, points out, “these data confirm the importance of Spain for pharmaceutical companies, which carry out a large part of their trials here”. Is about “an opportunity for patients and for society as a whole, since participation in a trial may be the only way out for certain seriously ill patients”, adds Urzay.

This position of international reference of Spain in clinical research responds primarily to two factors: close cooperation between Administration, public and private hospital centers, health professionals, patients and pharmaceutical companies and the strong bet of these for our country. Industry investment in this specific area has increased at an average annual rate of 4.2% in the last decade, going from 460 million euros in 2010 to 697 million euros in 2020.

The survey carried out by Farmaindustria also shows an increase in the weight of collaborations between the sector and hospitals and public and private research centers (known as extramural expenses). A collaboration that already reaches 46% of the expenditure executed, “which represents a key contribution to guaranteeing the financial sustainability of these centers and boosting public and private research activity”, highlights Urzay. In the extramural realm, Madrid and Catalonia were the autonomous communities that received the most investment from the innovative pharmaceutical industry. In fact, each captured 28% of the total.

On the other hand, the direct employment of the companies associated with Farmaindustria in research and development tasks grew in 2020 by 1.1% and stood at 5,063 people, which represents a new all-time high in this section. Added to this is the highly qualified research staff of the pharmaceutical industry, which continues to grow every year and is one of the distinguishing features of this sector: 88.3% of those more than 5,000 researchers are university graduates (graduates, graduates and doctors). The percentage of university graduates has grown by almost nine percentage points in the last ten years.

Also Read  How do you explain the historic increase in homicides in the United States?

In addition, as explained by the deputy director general of Farmaindustria, “the pharmaceutical industry is called to play a crucial role in the economic and social reactivation of Spain. After his leading role in the global fight against the pandemic, being the Leading country in Europe in coronavirus treatment trials, this industry is now emerging as one of the strategic sectors to contribute to the reactivation and boosting of the production model. Pharmaceutical companies have the capacity to provide solutions in three major economic areas: quality employment, own production and export, and a determined and continued commitment over time to investment in R&D”.