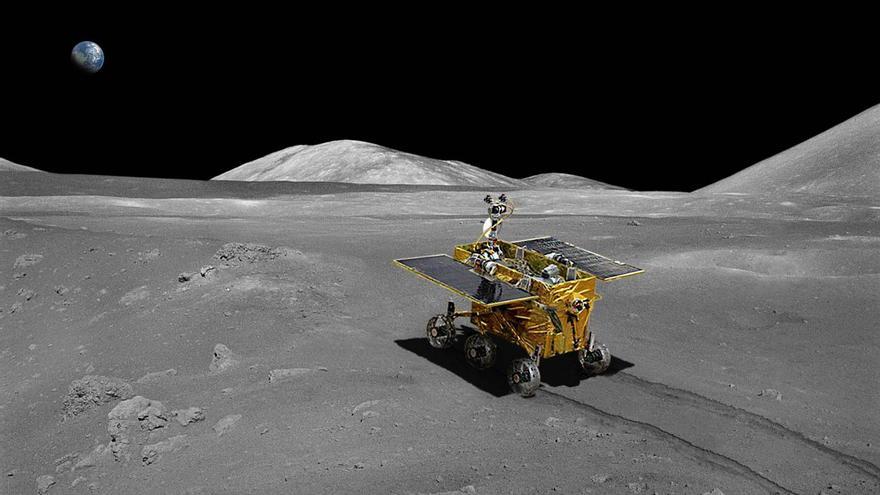 The year 2022 will be important for quantum physics, with the restart of activities of the Large Hadron Collider at CERN, as well as for space exploration, which will not only bring us closer to the Moon and Mars, but will also crash a suicide probe against a distant asteroid.

The Nature magazine get moving that the year that now begins promises significant advances in the field of Physics and space exploration.

It notes that after a multi-year shutdown and extensive maintenance work, the Large Hadron Collider (LHC) is scheduled to restart operations at CERN, the European particle physics laboratory outside Geneva, in June, Swiss.

The main LHC experiments, ATLAS and CMS, were updated and expanded with additional layers of detector components. This will allow them to collect more data from the 40 million proton collisions that each of them produces every second, the magazine notes.

And after their own updates, the world’s four gravitational wave detectors – one in Japan, one in Italy and two in the United States – will also begin a new series of observations in December 2022.

In addition, the magazine adds, at Michigan State University in East Lansing, the facility for rare isotope beams is expected to begin operations early in the new year.

The multistage accelerator aims to synthesize thousands of new isotopes of known elements, and will investigate the nuclear structure and physics of neutron stars and supernova explosions.

The magazine stands out as the second relevant scientific field in the new year will be space.

Remember that a veritable armada of orbiters and landers from space agencies and private companies is scheduled to leave for the Moon this year.

NASA will launch the Artemis I orbiter in the long-awaited first launch system test that will eventually bring astronauts back to the surface of the Moon.

Likewise, the US agency’s CAPSTONE orbiter will carry out experiments in preparation for Gateway, the first space station to orbit the Moon.

India’s third lunar mission, Chandrayaan-3, aims to be the first to make a soft landing (one that does not damage the spacecraft) and will carry its own rover.

Japan will also attempt its first soft landing on the Moon, with the SLIM mission, as well as put a transformable robot on its surface, with the purpose of preparing the deployment of a future manned rover, which would arrive at our satellite in 2029.

For its part, Russia aims to revive the glory of the Soviet lunar program with the Luna 25 lander. The Korea Pathfinder Lunar Orbiter will inaugurate South Korea’s own lunar exploration.

To Mars and beyond

In 2022 we will also advance in the knowledge and terraforming of Mars, with an eye to sending the first human expeditions later.

An epic space trip will be the joint Russian-European ExoMars mission, which is scheduled to take off in September and will take the European Space Agency’s Rosalind Franklin rover to Mars, where it will look for signs of past life.

The launch was originally scheduled for 2020, but was delayed in part due to problems with the parachutes required to land safely.

Also Read  Edu Albacar: "Francisco's Elche is aggressive, ambitious and a team that presses and attacks the ball a lot"

China, which hopes to send people to Mars in 2033, plan This year it will complete its space station, Tiangong, and has prepared more than 1,000 experiments for it, ranging from astronomical and Earth observation, to the effects of microgravity and cosmic radiation on bacterial growth.

Asteroids won’t be without news this 2022: NASA’s Psyche mission will launch in August to explore a strange metal-dominated asteroid that may once have been part of the core of a long-dead planet.

NASA’s Suicide Probe (DART) is also expected to hit its asteroid target this new year, hoping to crash into it and discover what it would take to launch a dangerous space rock off a trajectory that would lead to it colliding. with the Earth.

JWST is tasked with reconstructing the early history of the universe using its powerful and sensitive instrumentation to see the light from some of the universe’s earliest galaxies and cut through the dust to view newborn stars.

The space telescope is also expected to analyze the atmospheres of distant alien planets.

Astronomers and planetary scientists have made it a priority for this decade to find a potential Earth twin orbiting a star like the Sun. We are on track to do so and 2022 may reveal something about it.