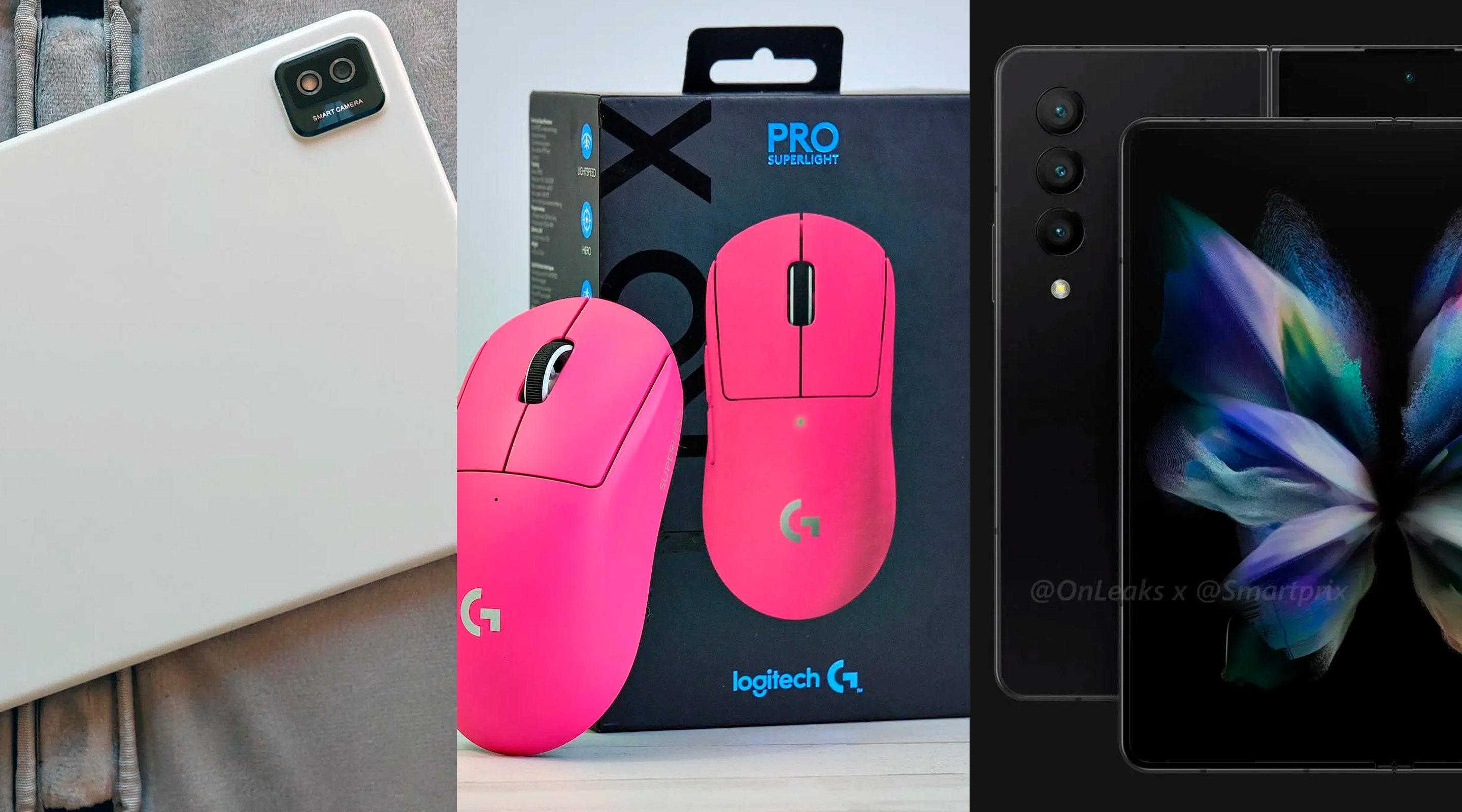 We return like every morning with the latest news from the previous day, with a compilation of everything that happened yesterday, May 16.

We have analyzed the new Logitech mouse, Logitech Pro X Superlight, with specifications and a design that position it as an excellent mouse.

In addition, we have also analyzed the TCL NXTPAPER 10S tablet.

And also this morning we have been able to know in great detail everything about the cameras of the future Samsung Galaxy Z Fold 4.

The new high-end processor already has a presentation date: this is all we know about the Snapdragon 8 Gen 1+. read the news

Steam Deck has competition with a much more powerful chip, this is Ayaneo 2, the Windows 11 portable console. Read the news

5 Samsung mobiles that we have tested lately and they perform at a very good level. read the news

This is how the new vivo S15 and S15 Pro are: metallic body design that reminds us of the iPhone 13. Read the news

The POCO F4 Pro can be seen in real images confirming its existence. read the news

How to fix hard drives that won’t boot or have corrupted data on Windows, Linux and Mac. Read the news

10 default Windows 11 privacy settings you should change. read the news

Also Read  Tesla customers and buyers are their own beta testers. Now many are getting tired

The best accessories to create TikTok videos at home. read the news

The folding screens of the future will be able to bend in two different directions. read the news

7 applications that you probably do not know and you have to install on your Android phone. read the news

The iPhone can now be used as a dataphone: this is how Tap to Pay works. read the news

One of the best watches we have tested (and it has WhatsApp) drops in price and far exceeds the Apple Watch. read the news

Instagram’s new feature would allow you to create a private chat during a live broadcast. read the news

The clock that gives the hours of the whole world at the same time. read the news

Why is a horse euthanized when a leg is broken? Is it still being done? read the news

These are the exceptions that exist to be able to jump a red light and not be fined. read the news

Elemental is the new Pixar movie and we already have a release date for this wonderful story. read the news

Also Read  Garmin running watch at a bargain price: it costs 169 euros and is one of the most complete you can find

This has been the May 16 tech news roundup. We hope you have a good day!