dragon flightthe ninth expansion, has been announced for Activision Blizzard’s long-time running MMO, world of warcraft. World of Warcraft: Dragonflight will be taking us, the champions of Azeroth, Draenor, Outlands, and now Shadowlands, to the Dragon Isles. This area has been long requested by fans! So seeing it used as not just rumored patch content but a whole expansion creates a fantastic precedent moving forward.

Coming off two of the worst expansions in world of warcraft‘s history, World of Warcraft: dragon flight is being described as “new” and “refreshing”—buzzwords that genuinely feel great to hear after 4+ years of the game trying to get bolder and bigger with each new expansion. And all the announcements from its April 19th reveal promise that those buzzwords aren’t just buzzwords. These announcements include a brand new race and class to change up the gameplay, new ways of flying, more expansive lands, and most importantly, listening to player feedback and removing borrowed power (hopefully for good).

One thing that many people may not know about me is that I’m a huge world of warcraft fan. I’ve played the MMO since the original release of Naxxramas back in 2006. I’ve read just about every book and watch lore videos regularly. All of this to say, going back to Azeroth and a well-talked-about location is making me really excited just from a lore perspective alone. The reveal wasn’t complete, though. We still have many unknowns, like who is the big bad? Are some of the core gameplay changes going to stay? How are classes going to update? So, here are my three wishes for the expansion and the future of world of warcraft.

Charged Abilities for All Classes 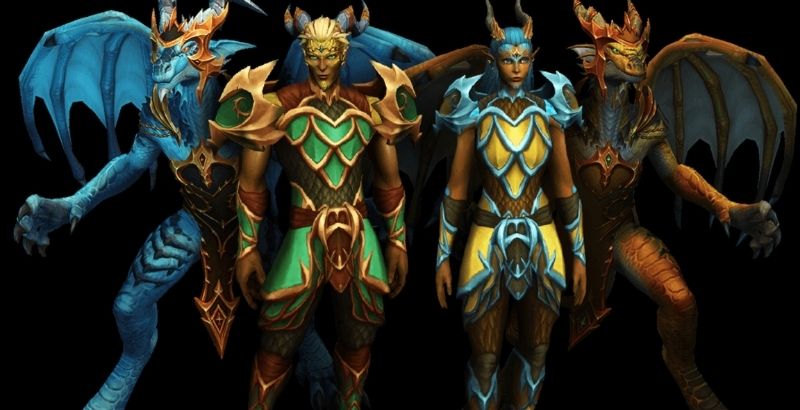 World of Warcraft: Dragonflight is introducing Evoker as its newest Hero class. Not only is the Evoker the game’s first new mail armor wearer since the game’s launch, but it also adds the game’s first new ranged specialization since launch too! But that’s not all that the Evoker is doing to shake things up. Specifically, it’s coming with the first new gameplay element for classes. Certain Evoker abilities require the player to hold down the key to cast it. The longer you hold the button, the more damage the ability will do. Something that sounds so simple is actually a massive shakeup! I have one hope, though.

I want this change to come to the other classes. For example, a hunter actually charges Aimed Shot. Maybe with the fantasy class having the hunter pull further and further back on the bow or exhaling slowly with a gun to hit their target and have a higher critical strike chance. Or with an Arcane Mage casting Arcane Barrage, the longer they charge the ability, the more arcane missiles fire out. Instead of just channeling or casting an ability, building on class fantasy for players will make them think more about what they are doing to get the most out of their classes.

World of Warcraft: Dragonflight brings the most significant update to flying since flying mounts were introduced in burning crusade with dragon flying. Each player will get their own customizable dragon near the start of the expansion. Instead of unlocking flying later in the expansion and exploring lands made for non-flying mount travel, the Dragon Isles are made with flying in mind.

Flying has been tacked on to expansions ever since Warlords of Draenor and each expansion since then has felt cramped. Dragon Isles, though, will contain the largest areas ever made for the game, taking inspiration from the game’s favorite zones like Grizzly Hills. Our new dragon friends (I’ve already named mine Toothless) will be flying in ways we’ve never experienced before to make exploration even more fun. Thankfully, it’s not going to be a static experience like flying previously.

Dragon flying will have momentum. It’ll have tricks you can pull off. Examples shown during the reveal made dragon flying look like how it’s pictured in movies. Two things, though. First, we don’t know if it will be faster than normal flying. I could see with time, as the duo of the player and the dragon grow throughout the expansion, that flying develops from gliding to actual flight—a synchronous evolution that would feel natural and let us mix up by taking our standard mounts and our new dragon buddies throughout these new lands. Secondly, I hope at least part of this new flight system moves to our other flying mounts.

Flying feels so dull now after having it for 16 years. It never really got updated. I’d love nothing more than to explore old zones with the thrill of being able to do cool tricks. Imagine dive-bombing off of Icecrown Citadel or Dalaran, speeding up, then gliding across the lands while doing aileron rolls or corkscrews. Just thinking about that makes me excited. 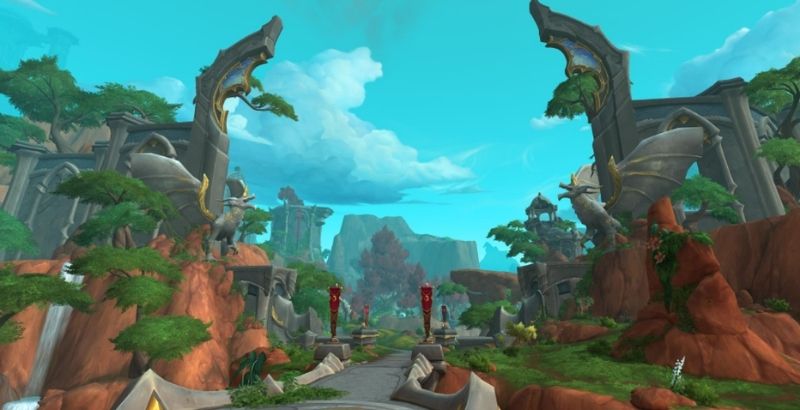 The biggest issue with the past two expansions is how the story evolved. When you look back on them, the stories just make no sense. They’re mostly “how can we escalate this?” instead of asking, “what works to get us where we want to go?” The best example is Battle for Azeroth, the seventh expansion. We started that as a war story. The idea of ​​Azerite improving our war capabilities led to bringing empires into the fold to help us. Patch 8.1 continued that story (and made it actually fun).

Patch 8.2 took us to Nazjatar, where Azshara was waiting. We also went to the fabled gnome city, Mechagon. How did each of these fit into the greater war story? Azshara, queen of the Night Elves and attempted lover of Sargeras who caused the Sundering, decided now was the time to attack and opened the oceans to trap us. As for Mechagon, we got a mysterious signal. Each of these could have been a single, overarching story for its own expansions. But wasted on a failing expansion as “left hooks.”

From there? We fought the last Old God on Azeroth, N’Zoth, and visited the fabled void city, Ny’alotha. This magnificently dark city just boiled down to a raid, not even a zone. While each of these patches does build on top of the name “Battle for Azeroth,” they fit together very loosely and wasted major lore bits as simple patches. I don’t even want to bring up Shadowlands because that is a well-known mess with more cut content than Warlords of Draenor.

These are prime examples of Blizzard playing with lore-like toys, bringing in something that looks shiny, and tossing it away. The Dragon Isles have so much lore, and there are so many unanswered questions for this expansion. Our goal is to help the dragons survive and thrive in a land that has either forgotten them or let their enemies’ hatred fester. We don’t need to go anywhere else; that’s superfluous. Keep the villain related to the dragons. Let us face off against Chromatus, the harnesser of all five dragon aspects and the only chromatic dragon.

Also Read  Everything you need to know about car exhaust systems

Or let us help the time-wielding Bronze Dragonflight to stop a massive threat like re-defeating the greatest proto-drake ever to exist, Galakrond. Finally, bring us back to the Emerald Dream with the Green Dragonflight and let us explore it while stopping the void threat established there at the end of Legion’s first raid, Emerald Nightmare.

I hope my little rant establishes one thing: there is so much potential in this expansion just from a lore perspective alone to keep World of Warcraft: Dragonflight on topic without the need to escalate with adjacent lore-rich enemies. Furthermore, the idea of ​​the Dragonflights already establishes a connection to the Titans, which could serve as the lead-in to the next expansion, whatever it may be.

World of Warcraft: Dragonflight feels like the beginning of a new era for the long-running MMO. Player feedback is finally being implemented with massive overhauls of professions and talents. The hated borrowed power and AP systems aren’t returning. All the new features sound great. Finally, the promise of being a grounded story on Azeroth is a breath of fresh air after fighting war after war. All of this tied together with Team 2’s new game design ideals after a massive overhaul from last year’s lawsuits and news articles about the horrific treatment of female employees, we have promise. Like the future of Activision Blizzard, though, we need to wait and see if the promised growth with dragon flight is permanent. Or if it’s all talk and the teams continue to appease shareholders while burning bridges with their fans and developers.

World of Warcraft: Dragonflight does not have a release date but will release on PC. 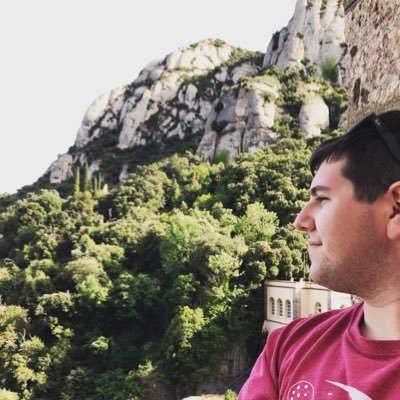