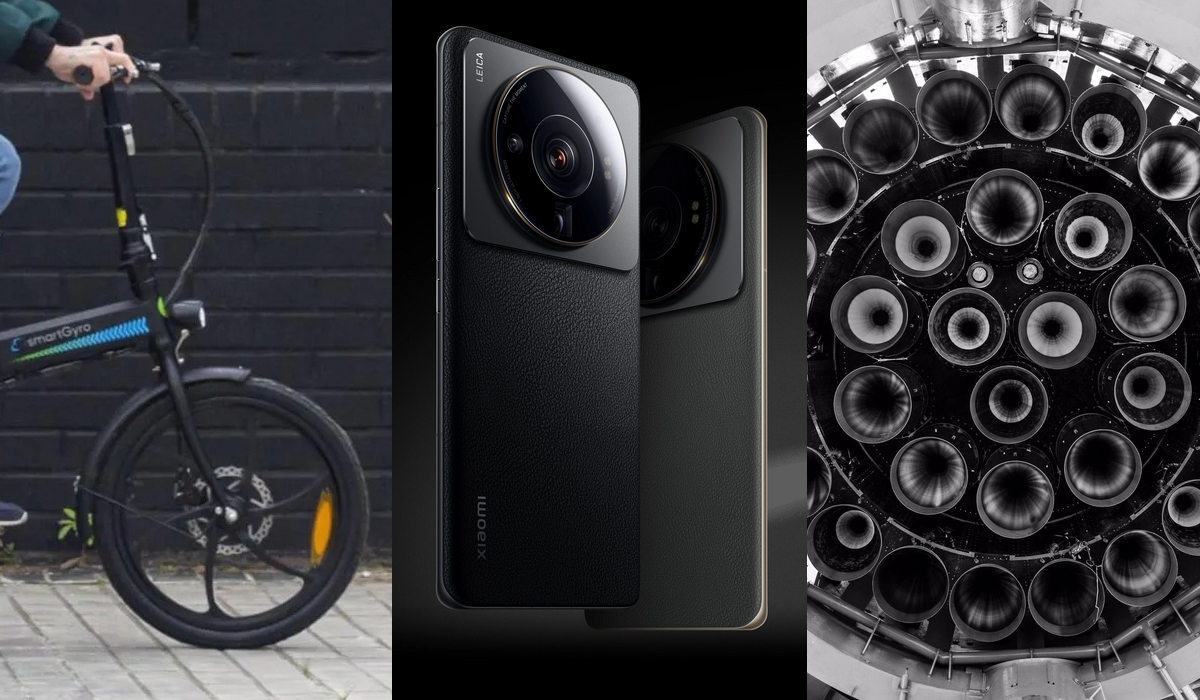 What has happened in the world of technology during the last 24 hours? You have it here summed up in a handful of news headlines.

Do you know what Bluesnarfing, Bluejacking and Bluebugging is? They are the new scams via Bluetooth. We explain what they consist of.

We already know why the iPhone 14 will have the iPhone 13 processor: Apple has been too busy designing the processors for Macs.

WhatsApp’s new feature is meant to give you more privacy within the app. read the news

How to detect the Income and Treasury scam that is flooding Spanish mobiles. read the news

They discover new apps on the Play Store that are malware and just looking to steal information. read the news

Security expert reveals the magic number of characters a password must have to be secure. read the news

Differences between the main bluetooth attacks: Bluesnarfing, Bluejacking and Bluebugging. read the news

A group of pirates claims to have stolen the identity of 1,000 million Chinese. read the news

This is the main reason why Apple has decided that its new iPhone 14 will carry the A15 chip (iPhone 13). read the news

7 apps that will let you know where your Android phone is at all times. check the list

The best free antivirus of 2022 according to the OCU: are they reliable? read the news

Steam reveals the surprising and complicated current situation of Windows 11. Read the news

Google Chrome copies one of the star features of Safari and Microsoft Edge and will let you translate the selected text. read the news

Shiba Inu reaches a new milestone in the middle of the cryptocurrency crisis. read the news

Traveling in Europe will no longer be free for everyone from 2023. Read the news

The OCU shows how to make your own homemade detergent and save on the shopping basket. read the news

Who can participate in Prime Day? read the report

Release date, plot and everything we already know about the final season of Stranger Things. read the news

“A waste of time” Stranger Things fans frustrated by one of the plots of season 4. Read the news

They hack a Tesla Model S and manage to reach 350 km / h. read the news

The DGT remembers the places where overtaking is prohibited even if there is no sign that prohibits it. read the news

SpaceX shows an image of the engines that will take humanity to Mars. read the news

Scientists create the perfect material to wear in summer: up to 12 degrees cooler than cotton. read the news

The worst foods and drinks for our brain, according to experts. read the news

This dishwasher bottle has a second use that saves 35,000 liters of water per year per household. read the news