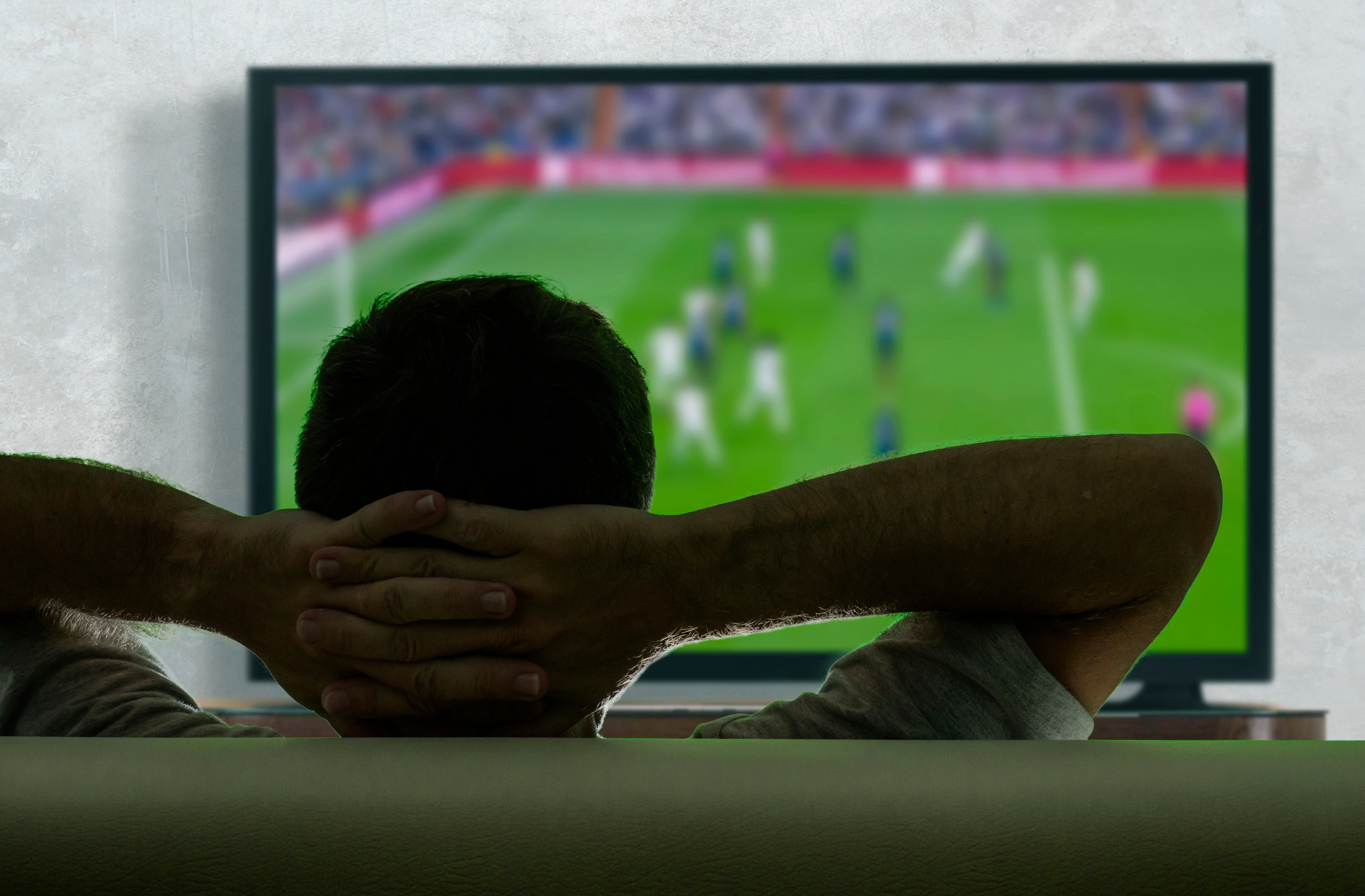 August arrives and with it comes the return of club football in official competition, such as La Liga or the Premier League. These are some perfect TVs to enjoy it to the fullest.

Football is back, although in reality it has never gone away if we take into account women’s football, with the European Championship in England just finished. Now what is coming back are the men’s club competitions, that is, the most followed worldwide: La Liga, the Premier League, other European leagues and also the Champions League as a culmination.

Not only that, but in a few months the World Cup will begin, all the more reason to ask yourself another year the following question: is it worth buying a new television now? Probably yes, mainly because There is no shortage of models on offer in all ranges, with some TVs with OLED and QLED panels at relatively affordable prices.

They are all 4K Smart TVs, of course, with operating systems of all kinds and sizes ranging from the smallest 43″ to some models that even go beyond 70″.

We have compiled several of them, although it is difficult to focus only on five models because, as we say, the competition is quite tough.

It goes without saying that today Samsung is still one of the most important television manufacturers in the world, especially since it is, together with LG, one of the brands that dominates the manufacture of panels of all kinds.

Although it sells many models, in this list of 4K Smart TVs to watch football we wanted to include one at an affordable price, 43″ and with a price that is close to 300 euros, which is not bad at all.

There are even cheaper 43″ models, although they are usually from brands with much less travel than the Korean one.

In addition to the UHD panel, it also has HDR10 + and virtual assistants Alexa and Google Assistant to control it through voice commands.

For a little more you can have a 50-inch TV, also just over 300 euros. This is a much larger Hisense 4K model.

It also has Alexa as a virtual assistant and HDR, in addition to Dolby sound, so it is a fairly complete television in all aspects.

In addition, it is a 4K Smart TV that has been put on sale in 2022, and that means that its software is quite recent and with sufficient updates in the short and medium term, precisely one of the problems that TVs that are several years old usually present.

Xiaomi has renewed its range of televisions with a very important novelty, and they are televisions that use FireOS as an operating system, the same OS as Amazon’s Fire TV Stick.

This guarantees more or less constant updates and in the long term, good news. Plus, it has pretty much every app you could ask for on a Smart TV, including DAZN, Movistar, and others that are key to watching football.

Also Read  Income Statement 2021: dates and everything you need to obtain and submit the draft online

We have been able to test it and it really is a model that significantly improves the performance of other televisions that Xiaomi sells.

As we already mentioned, QLED televisions have fallen in price thanks to the emergence of brands that are not Samsung, such as TCL or Toshiba.

The latter sells one of the best and most affordable models of televisions with these panels, and 55″. It is quite cheap for the 449 euros it costs.

Use Android TV as software, good news due to the large number of applications and possibilities that this operating system offers.

Like Samsung, LG is clearly one of the dominant brands in the Smart TV market, especially with upper mid-range models.

This 48-inch OLED panel is a good example, as it’s one of the cheapest OLEDs on sale right now.

It perfectly illustrates the price dynamics of these televisions, which previously always cost more than 1,000 euros.