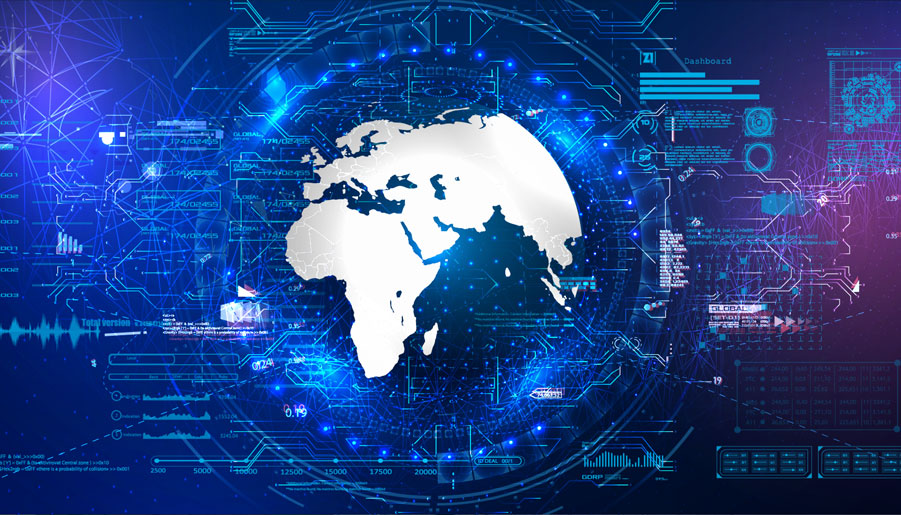 Commercial drones, Airbnb donations, live information from TikTok, deepfake propaganda… these are just some of the many episodes in which technology has served, both positively and negatively, to show the face of the war in Russia and Ukraine.

We are at a convulsive moment in which we are witnessing the largest military assault on a European state since the Second World War.

And hand in hand, as always happens, goes the technology to actively or passively influence how warfare unfolds.

In this case, we have 5 episodes in which this has influenced and has shown the world the good and bad sides of this historic event.

Drones accessible to all

A technology previously only available for military purposes is now available to anyone for a few hundred euros. Anyone can buy a small drone, and when Russia began its invasion in February, Ukraine’s drone community was quick to spring into action.

The Ukrainian army made an appeal on Facebook to that citizens donate their drones to help in surveillance operations. “Kyiv needs you and your drone in this moment of fury”said the post.

In a recent open letter from the Ukrainian deputy prime minister to DJI, the company was asked to block access to its Russian-registered products. The letter also claimed that the Russian military was using a DJI product called the AeroScope to target Ukrainian citizens with missiles.

In 21 days of the war, Russian troops have already killed 100 Ukrainian children. they are using DJI products in order to navigate their missile. @DJIGlobal are you sure you want to be a partner in these murders? Block your products that are helping Russia to kill the Ukrainians! pic.twitter.com/4HJcTXFxoY

In times of crisis, non-governmental organizations and charities are quick to mobilize to offer aid to war victims. However, in today’s highly connected world, new ways of offering help in times of crisis have emerged.

Also Read  The fashion of cybercriminals: bribery and extortion

Within days of Russian forces invading Ukraine, people from all over the world started booking Airbnb stays in the country as a way to send money to those most in need. In a section where the platform allows you to send a message to the owner, these people explained their intention to simply send them money.

What’s more, Airbnb immediately suspended its own fees on stays in Ukraine, so all the money went directly to the hosts.

However, here comes the negative part, its viralization caused a multitude of scammers to appear and many doubt whether the people who are receiving the money really need it.

In 2022, the invasion of Ukraine has given way to a new type of military correspondence. TikTok is characterized by users posting short, concise videos, often with accompanying music. AND It has been this way that young Ukrainian influencers have used to communicate their experiences within a war zone.

We’ve seen everything from blog-style reports of young people in bunkers as their cities are bombed, to more surreal classic TikTok-style posts showing explosions in the sky over kyiv while pop music plays.

However, Russia’s attempt to restrict all kinds of information regarding how the war is unfolding in its country, made TikTok ban uploads from insiders.

Also Read  Liberty Seguros went "full remote" a year ago. Betting everything on teleworking has worked out very well

Deepfakes have been a big problem for a few years. With the war on the horizon, we have seen one of the first deployments of this technology in Ukrainian President Volodymyr Zelenskyy asking his soldiers to lay down their arms and surrender to the Russians was recently featured on a tabloid news site.

Logically it was all false and it was quite poorly done, but the media quickly echoed it to warn readers. The publisher of the Ukraine-based Russian-language news site on which the video appeared claims that the website was hacked by the Russians, but the true source of the deepfake has yet to be revealed.

A deepfake of Ukrainian President Volodymyr Zelensky calling on his soldiers to lay down their weapons was reportedly uploaded to a hacked Ukrainian news website today, per @Shayan86 pic.twitter.com/tXLrYECGY4

One of the most surreal episodes was when Thousands of Ukrainian women’s phones suddenly lit up with automatic Tinder matches from nearby Russian soldiers waiting across the border to invade.

When word of the Tinder situation spread, users around the world started changing their location to places in Ukraine or Russia to troll Russian soldiers.

A group of Slovaks launched a movement called Special Love Operation, designed to connect with Tinder users inside Russia and help spread authentic news about the war.