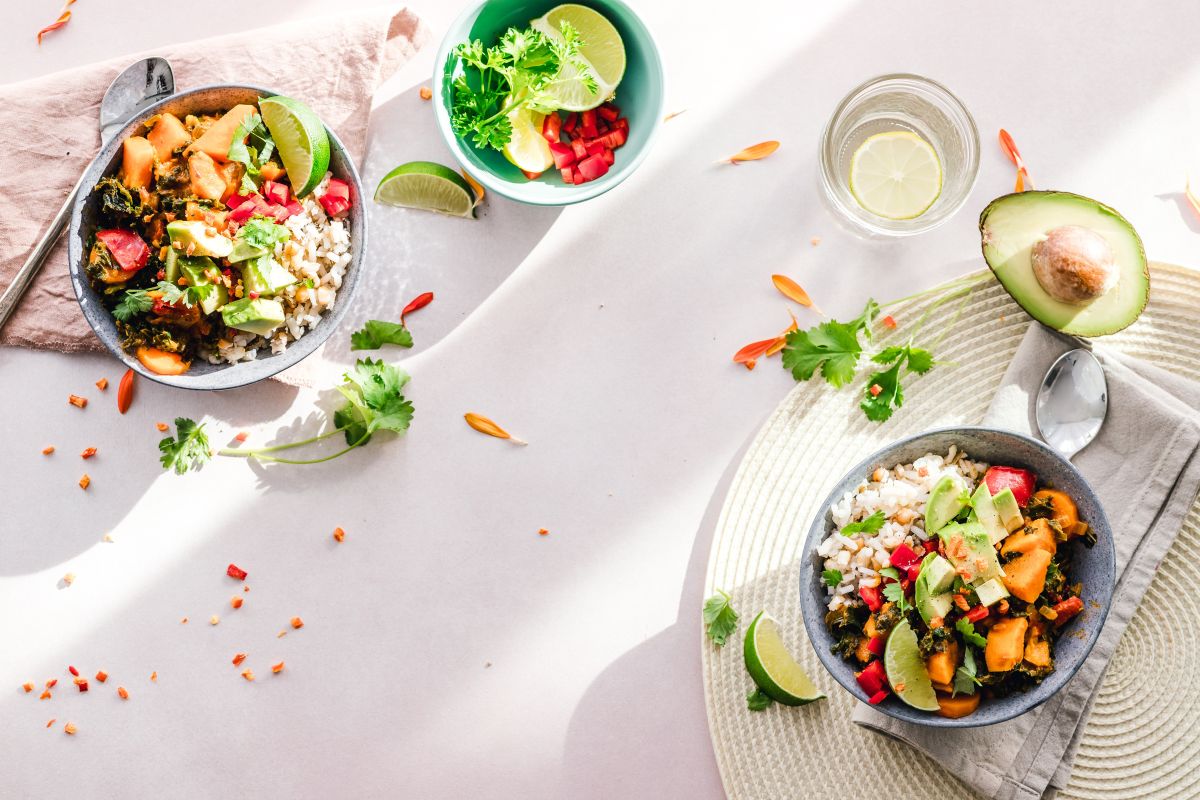 Basing the daily diet on foods rich in Omega-3, abundant fruits and vegetables and healthy fats, are key measures to combat type 2 diabetes.

Diabetes is one of the most feared and coincidentally most common diseases in modern society. Although there are different types, it is a chronic condition characterized by high blood sugar levels. Glucose comes from the food we eat, which is why eating habits play such an important role in the prevention and good control of the disease.

Sugar, derived from the healthy fruits and vegetables we eat, is what our bodies consume to function. However, when you have diabetes, that same substance that fills us with energy can play against us and wreak havoc. The truth is glucose is really toxic when it stays in the bloodstreamSo when glucose arrives, the pancreas produces insulin and sends it to the bloodstream as well. As is well known, insulin is a very important hormone in the management of diabetes, since it is the substance that It takes control of all glucose and directs it to cells throughout the body, where it can be used to rebuild muscles, keep the heart beating, brain thinking, exercise, or even sing or dance. But constantly overeating, or eating too many calories too quickly, makes insulin a problem and eventually the dreaded insulin resistance occurs. It occurs in the long term when the pancreas produces less than necessary and this is called type 2 diabetes.

Considering that more than 10% of the American population currently has diabetes and more than a third have elevated blood sugar levels, it is worth paying attention and making some adjustments to our lifestyle. In fact, rReducing abdominal fat through exercise and a healthy diet are two of the best ways to prevent and control disease. Discover 5 eating habits that will be your new regulation.

There is a reason why omega-3 fatty acids are one of the most important nutrients in a healthy diet. They are considered “essential” because the body does not produce them naturally and they provide a long list of therapeutic benefits, including their benefits in reducing the risk of type 2 diabetes. In fact, there is an interesting study that supports it. , which was directed by the University of Eastern Finland; found that men with the highest intakes of omega-3 fatty acids had a 33% lower risk of type 2 diabetes, compared to men with the lowest intake. Bet on eating two 3 1/2 ounce servings of fatty fish a week. Best Choices: Wild salmon, rainbow trout, sardines, and mackerel are considered the best sources of omega-3s.

2. Get inspired by the Mediterranean lifestyle

For the fourth consecutive year the Mediterranean diet has been named as the best and most sustainable alternative feeding. The truth is that it is a lifestyle that encompasses valuable customs, traditions, celebrations and local ingredients. It is well known that it is the secret of longevity, a healthy weight and a great ally in reducing the risk of chronic diseases. SAccording to research presented at the 63rd Annual Scientific Session of the American College of Cardiology, the Mediterranean diet reduces the risk of diabetes by up to 21%. Best of all, there is no established diet as such, therefore it is not restrictive: eEmphasize plenty of fresh fruits and vegetables, beans, nuts, fish, olive oil, and even a regular glass of red wine.

A study from the University of North Carolina at Chapel Hill found that people who consumed the more magnesium from food and from vitamin supplements, they were about half as likely to develop diabetes over the next 20 years as people who consumed the least amount of magnesium. Additionally, the researchers found that as magnesium intake increased, levels of various inflammation markers decreased, as does sugar regulatory insulin resistance. Bet on the consumption of the wide range of nuts; almonds, pistachios, pine nuts and walnuts. Additionally, do not hesitate to integrate pumpkin seeds and dark chocolate, they are two of the best food sources of magnesium.

4. Monitor the acidity of foods

The degree of acidity of food directly influences our state of health, not in vain is it recommended to promote the alkalinity of the body. The truth is foods of animal origin and, of course, processed foods promote heartburn. A study of more than 60,000 women found that a diet that promotes heartburn and is characterized by a low intake of fruits and vegetables, causes a number of metabolic problems, including a reduction in insulin sensitivity. According to the study, women with an “acid load” had a 56% higher risk of developing type 2 diabetes. Therefore, the best recommendation is to bet on foods that promote an alkaline body environment (vegetables, fruits and tea), They are characterized by their high antioxidant content and counteract acidity.

In recent months everything has been said about the effects of excessive consumption of red meat, let alone processed meats. Occasionally eating quality lean meat is not a crime, however consuming it on a very recurring basis affects health and increases the risk of suffering from chronic diseases. IResearchers from the University of Singapore found that a small increase in red meat (we’re talking about half a serving per day) was associated with a 48% increased risk of type 2 diabetes over the course of four years. Therefore, the best recommendation is to consume meat from grass-fed animals, only on special occasions and as a complement. Just as the Mediterranean diet suggests!