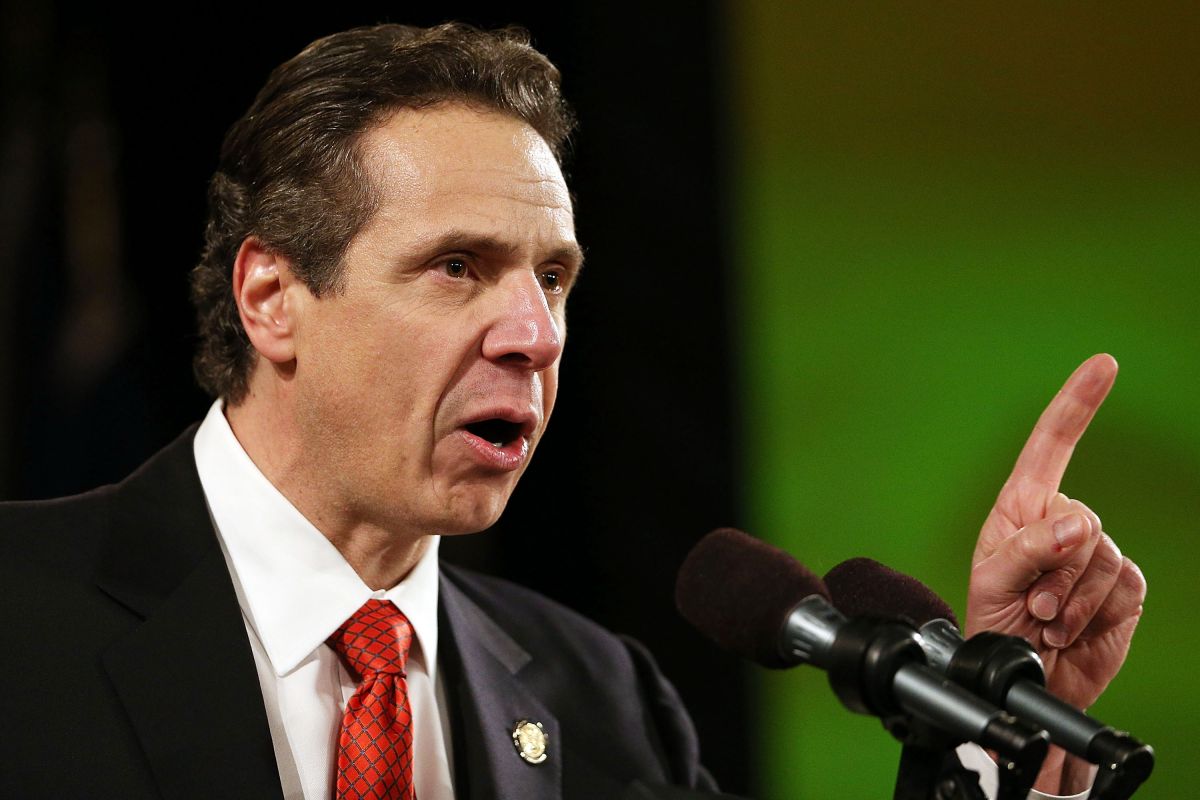 As the number of elected officials joining the voices calling for resignation of Governor Andrew Cuomo for the accusations of sexual harassment against him, the president still has the support of the half of New Yorkers who think you should stay in office.

This was revealed by the latest survey from Siena College, Albany, to which he presented bittersweet results for the president: while on the one hand, the 50% assured that they do not believe that they should resign immediately (compared to 35% who do think they should resign now), on the other hand 52% do not support his re-election and answered that they would vote for someone else.

In addition, almost half, the 48% believed that Cuomo can continue to do his job effectively, against 34%.

But perhaps the most surprising result was the question of whether they believed that the president has referred enough to the accusations against him and if they are satisfied with what he has said so far, to what a 57% answered positively against 32% who said no.

These results are already being used by some defenders of Cuomo who insist that the results of the two investigations facing the president, in the Attorney General’s Office and in the State Assembly, be awaited before issuing an opinion on his political future.

They throw him a life preserver

And when it seemed that the Governor would already sink completely after last weekend almost the entire New York congressional delegation asked him to resign, including the two New York senators Charles Schumer and Kirsten Gillibrand, suddenly two senior figures of the Democratic Party They threw him a life preserver that will allow him, for now, to stay afloat.

President Joe Biden himself told reporters on Sunday when asked if Cuomo should resign, that: “I think the investigation is ongoing and we should see what it brings us.”

And in the same way thinks the second most important Democratic figure, the Speaker of the House of Representatives Nancy Pelosi, who also responded to a direct question from ABC host George Stephanopoulos on Sunday about whether Cuomo should step down, saying “I think we should see the results of the investigation … but he can decide.” Despite all this evolution that took place over the weekend around the scandal that surrounds the president, Cuomo did not refer to the matter this Monday, when he held an event in Long Island to report on the opening of more vaccination centers in the area.

The Governor made his statements and then left the podium without answering questions from journalists, and the press was not invited to the event, which made it easier for the president not to have to deal with the heated controversy.