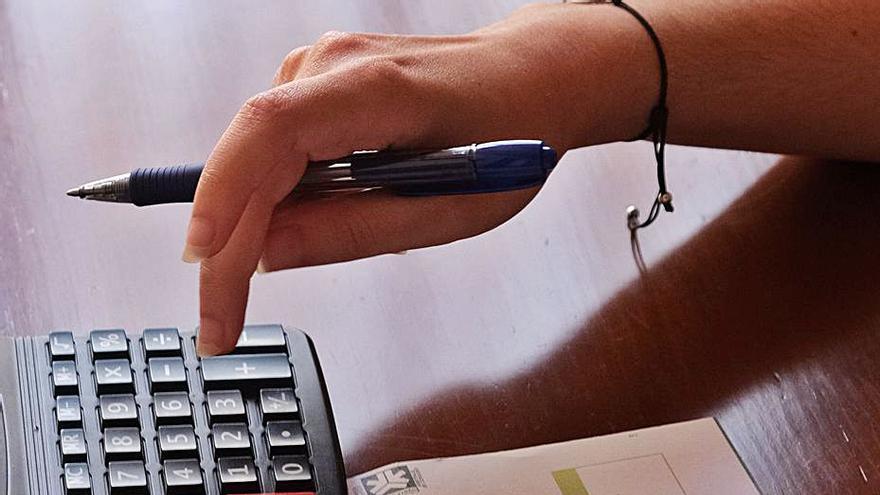 Most of the clients are unaware that when they pay they are doing so at the same time to the electricity distributor and the marketer. The first is responsible for bringing electricity to the place where it is contracted: a home, a business or a company. Its obligations include guaranteeing the quality of supply, but subscribers cannot choose it freely because, depending on where the connection point is located, it is already predetermined. For its part, the marketer is the electricity company with which it is decided to contract the supply. In Spain, in 2019 there were around 270 electricity trading companies for a total of 29 million contracts. In case of contracting the free market, the customer knows what the kWh costs him because it has a fixed price established and has no power contract limit. But, in the regulated market, it is not really known what the kWh is worth because the price varies depending on the law of supply and demand. This is the majority group of subscribers and is indicated in the heading of the invoice “Type of contract” with the acronym PVPC. In this mode you cannot contract an electrical power that exceeds 10 kilowatts. And all this supposes for the average consumer to entangle more, if possible, the dark knowledge of the light market.

In short, 57% of the bill is allocated to taxes and other surcharges regulated in current regulations that are unrelated to actual energy expenditure. In any case, it should be noted that the percentages may be different on each invoice, since they depend on the consumption of each client. And to curl the curl on the receipt, the type of meter is also indicated in case of being a client of the regulated market; A consumption graph appears that allows you to see its evolution and the meter reading is offered indicating whether it has been billed on actual or estimated readings. In addition, those who have a social bonus – it can only be obtained in the regulated market – have the discount concept for a social bonus. On the other hand, in the free market invoices the information about a discount only appears at the end.

It is also important to bear in mind that the electricity tax is considered special and responds to the same nature as those levied on alcohol, tobacco or hydrocarbons. It is calculated in the manner established by the legislation, multiplying what is paid for electricity consumption and contracted power by 1.05113. But to this result a percentage of 4.864% has to be applied. And with regard to other regulated costs, it must be pointed out that incentives for renewable energies, cogeneration and waste are considered as such; payments to system and market operators for remuneration; the payments for system capacity based on the tariff periods as well as the amounts resulting from applying the losses.

The Organization of Consumers and Users (OCU) ensures that the bill is the key to saving energy. For example, hiring the power that is really needed or switching to an hourly discrimination rate. However, it also warns that it is the companies themselves that show little interest in avoiding customer confusion. And of course they succeed because, according to the data handled by the OCU, only 11% of consumers fully understand their electricity bill. An invoice that, by the way, is not the same in the regulated market as in the free market.