We are in the week of Love, Death and Robots, a science fiction animated series that has fallen in love with millions of people. Its original ideas, its very short chapters that explore very little to let the imagination run wild, and the exquisite art of each episode have been key to its international success.

For this premiere, many people have wondered out loud these days: What animated movies and series are there that explore the same universes as the original Netflix series? Fortunately, the answer is many. Others have already traveled to the ends of the universe to show science fiction stories.

Today we want to bring you those works that transported us to the future to live adventures full of bandits, bounty hunters, laser guns and friendship. Because, in the end, They’re all about the power of friendship, no matter how bad things get and no matter how robots rule the Earth.

If you paint gray hair, as in our case, the safest thing is that all the ones we bring you today will sound familiar to you. If you are young, very young, you will recognize them because your older cousins ​​or even your parents talk about them. Some are responsible for the fact that current generations speak of science fiction with great affection.

Year 3208. Earth is under attack by the evil Drej aliens, a highly evolved race made of pure energy. Amidst the chaos, scientist Sam Tucker summons his son Cale and sends her away from Earth in a spaceship to save him.

Tucker leaves on the Titan spaceship, the most well-endowed starship in the galaxy, because it is the only ray of hope in the face of the looming disaster… If your hair stands on end when you remember the synopsis, you are one of us. One of the great animated films of the beginning of the millennium.

Titan AE (2000) was very popular from its premiere, despite the fact that Disney people dominated the animation world with an iron fist. This work, under the umbrella of 20th Century Fox, brought a truly worthy space adventure story. Very fun to watch with children (over 7 years old, if possible).

The film is available on Disney + in high definition, if the drawings of those times can be called HD. But we are not complaining, it is part of its magic.

The action places us in the year 2071, where bounty hunters have become fashionable again in the world with all their space arsenal. The characters Spike, Jet, Faye, Ed and Ein travel in a ship called Bebop, in search of space criminals.

This Japanese original television series delighted in 1998, the year it premiered. After its release it became a cult work. In addition, since it was only produced for one season, that unique and special aura has accompanied it all these years… or so it seemed.

Netflix has a series of tricks that few people know, such as its codes to find content. In this report we have compiled all the secret codes of the platform.

Why do we say this? Because on Netflix they tried to resurrect it this year with a live action series and the nonsense was epic. So much so that the series was canceled after a few days of the premiere. It seems that Cowboy Bebop related productions can only have one season. It’s part of the magic.

The series is available on Netflix and much more recommended than its counterpart with real actors. If you like science fiction stories with bounty hunters, you’re going to enjoy it a lot. If you already wear it, it will be like traveling to the past, to a time that was always better.

Ghost in the Shell

The year is 2029. In a huge Asian city, a cyborg police robot woman investigates the sinister activities of a mysterious hacker, a supercriminal who is invading the information highways. We are approaching the year of the synopsis and we still haven’t seen a glimpse of that cyberpunk world.

Kokaku Kidotai, or Ghost in the Shell as it was known in the West, was released in 1995 and is the film that gave rise to an entire genre. Or, at least, who made that cyberpunk style fashionable in science fiction animation that has now become famous again thanks to the CD Projekt Red video game. Same protagonist but new plot: this is how Prime Video has changed one of its longest-running series

It might sound like there is a recent live-action movie about her and you won’t be wrong. In 2017, the great Scarlett Johansson took on the cyborg skin of Motoko to play one of her most curious roles to date. Her performance is what saves the movie.

Also Read  The fashion of cybercriminals: bribery and extortion

The original work is available on various platforms, such as Prime Video, YouTube or Apple TV +. So you can see it wherever you want.

In 1999, in Antarctica, a cataclysm occurred as a result of an incident caused by beings known as Angels. Much of the Earth was devastated by the phenomenon, and half of the population succumbed in the catastrophe.

Years later, in 2015, the Angels return and begin to attack Earth… Each of the Angels is different from the othersexcept for the fact that they can all generate an impenetrable protective shield called an AT Field. 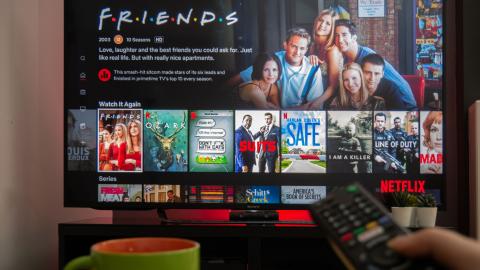 Only special children can pilot the giant robots that face these angels to save humanity. If as a child you dreamed of piloting an EVA, it is most likely that today you will be an adult full of good memoriesyes Neon Genesis Evangelion (1995) was a revolution for the sector.

Known in Japan as Shin Seiki Evangelion, in the Japanese country they saw how a series emerged as the one chosen to strongly retake the science fiction genre. Despite the big names on this list, Neon Genesis Evangelion is the best-known series in the entire report.

An astronaut brings home a green orb as a gift for his daughter. However, he seems to have special (and evil) powers that annihilate the scientist in a matter of seconds, cornering his daughter in a corner of the house.

The orb, which calls itself “Loc-Nar”, terrifies the girl as it shows her a series of strange stories in which it has influenced the behavior of its protagonists, usually blinded by ambition and greed. 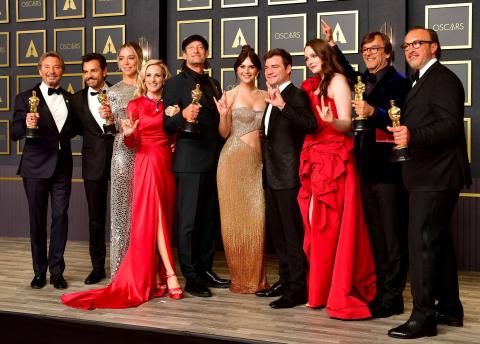 Animated adaptation of the short stories that appeared in the homonymous magazine in the 80s, this film was released in 1981 for the enjoyment of our older cousins. Horror, science fiction and fantasy stories with a certain dose of eroticism made this film a cult title.

It is available on Apple TV+ in HD qualityso the hour and a half of adventures is not going to be taken away by anyone.

In 1957, in the small town of Rockwell, someone has seen how a huge metallic man fell into the sea. An imaginative boy discovers that it is a giant robot, whose appetite for metal is insatiable.

A strong friendship is born between the two, but the government sends an agent to investigate the facts. The boy hides his new partner in a friend’s junkyard. But the inhabitants of the town begin to feel terrified because they believe that it is a new threat in the middle of the Cold War. 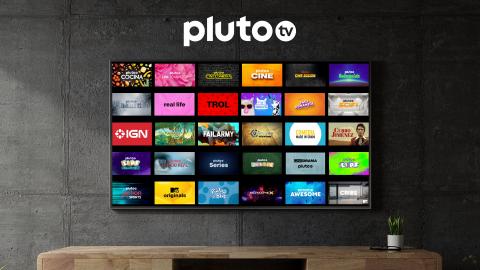 Pluto TV vs Rakuten TV: which app suits you best

Millions of children grew up with this film etched on their retinas. A story of friendship, of not hating those who are different and that appearances should not be trusted. The Iron Giant (1999) did more for integration than many schools and teachers in 20 years.

Warner Bors. It scored a bit on a critical level, since at the collection level it was a bit of a disaster: losses of 20 million dollars within months of its release. Luckily then, the merchandising and the VHS recovered a large part of the investment.

And how could we leave this list without recommending the series that inspired today’s report. We are talking, of course, about Love, Death and Robots (2019), a Netflix original series that triumphed a year before the pandemic devastated everything.

Now comes the third season, which premiered last Friday, May 20, to the delight of millions of fans. doWill you like it enough for them to announce a fourth season? That is yet to be seen. 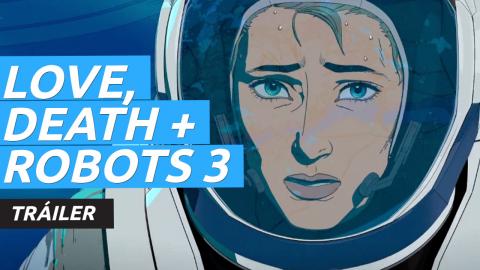 And, up to here, our recommendations have arrived.

If you want to spend a weekend traveling to other worlds and other realities through animation with science fiction as the main genre, this is your list. Enjoy.