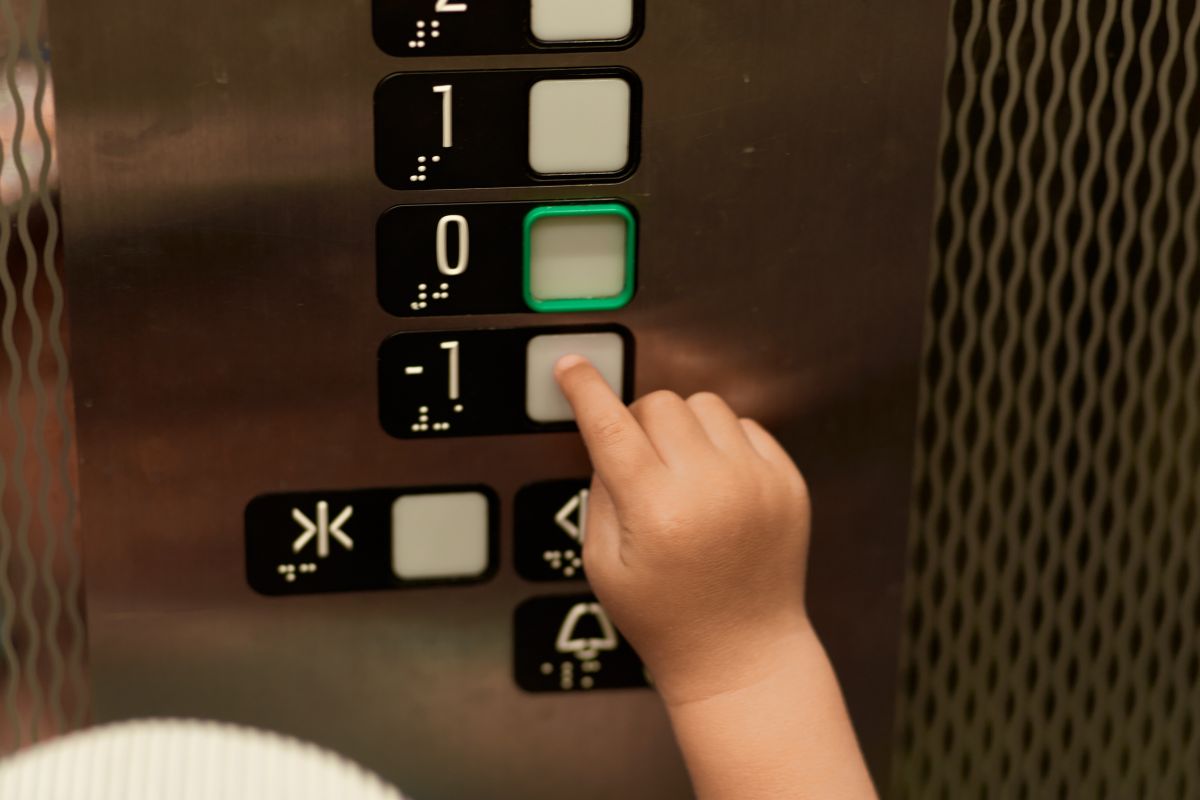 A family’s vacation has been overshadowed on their first day off in a Beach house in the Outer Banks area of ​​North Carolina after the death of her 7-year-old son in a terrible elevator accident.

Last Sunday around 6:40 p.m. (local time), the emergency services received a call for help from a family who rented a property on Franklyn Street in Corolla for $ 14,000 a week, in order to free a child who had been trapped in an elevator.

According to details given by the Daily Mail website, provided by the Currituck County Sheriff’s Office, when paramedics arrived at the scene of the emergency, they found that the boy had been trapped between the bottom of the elevator car and the upper door frame of the house.

However, The Washington Post stressed that the child had actually been trapped between the elevator’s accordion inner door and the outer door; plus his neck had been crushed.

Although the paramedics tried for several minutes to resuscitate the boy, finally they could not do anything for him and he was pronounced dead at the scene.

According to the aforementioned media, the elevator industry has always been aware of the danger that these can be for minors, so for many decades and even 3 days before the death of this minor, regulators pressured a major elevator manufacturer to solve the problem of blocking the gap that allows children to enter between the doors.

In fact, experts argue that the solution to this problem is to place a plastic or foam insert in the space, which costs no more than $ 100; However, their request was rejected by various manufacturers, who were supported by the Consumer Product Safety Commission, who decided that the companies did not need to repair the elevators or withdraw their products from the market, but did publish a safety alert about the “Deadly gap between the doors of domestic elevators” and provided the governors of each state with a copy of the notice.

According to data from 2020, at least 8 minors had died in accidents with elevators since 1981, and another 2 would have been seriously injured; however, the actual number of deaths is unknown due to lack of reports.

Experts on the subject estimate that between 100,000 and 200,000 homes could have elevators with a “dangerously wide door gap”, so they invite residents to take precautions to keep their children safe.