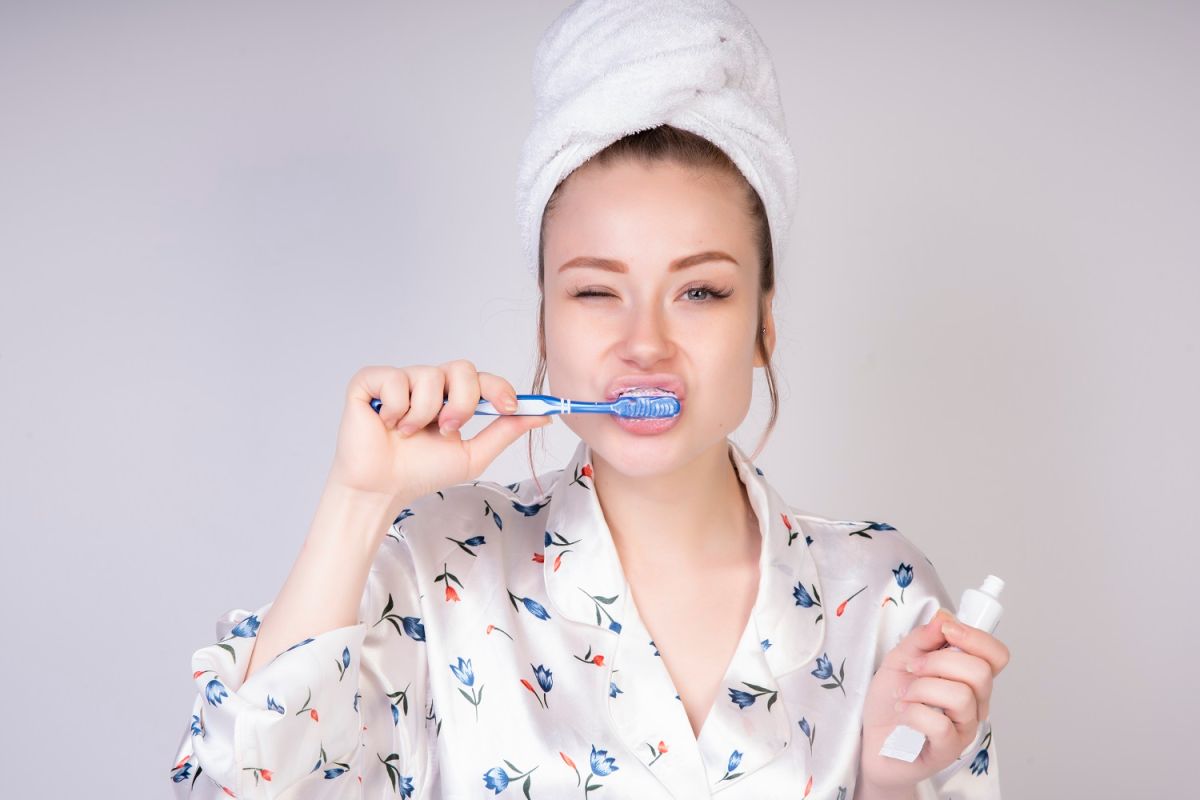 Poor dental hygiene can also contribute to the development of cancer.

Cancer is a disease that affects the functioning of cells in the body and has become a worldwide concern in modern society. According to science, some everyday habits can cause cancer over the years, so changing our lifestyle can help us maintain a healthy life.

According to figures from the National Cancer Institute of the United States, in 2020 more than 1.8 million new cases of cancer were diagnosed and more than 600,000 people died because of this disease. Several scientific reports have found links between some aspects of this condition and our lifestyle.

Especially the added sugar in the foods we eat every day can, in the long run, increase the risk of developing cancer. Consuming excess sugar and processed foods raises the body’s overall inflammation levels. “Consuming processed foods causes inflammation, one of the main contributors to cancer, and these foods also lack key micronutrients (essential vitamins and minerals) that our bodies depend on to rid itself of harmful toxins,” explained the doctor. Yeral Patel a Eat This, Not That!

The International Agency for Research on Cancer included processed meat in its classification of carcinogens since 2015. Eating just 1.8 ounces a day of processed meat increases the risk of developing colorectal cancer by 18 percent. Sausages, ham, cold cuts, pepperoni and salami are some of the processed meats that are considered unhealthy.

Parabens are chemical preservatives commonly used in personal hygiene and cosmetic products which, according to a study in the Journal of Applied Toxicology, can be absorbed through the skin and promote the appearance of cancer such as breast cancer.

Also Read  Evergrande: which are the Latin American economies most exposed to the possible collapse of the Chinese real estate market

Not brushing your teeth

A 2018 study published in the Journal of the National Cancer Institute revealed that periodontitis or gum disease can contribute to the spread of harmful bacteria in the body, which can lead to the development of colorectal and lung cancer.

Exposing yourself to the sun without protection

Melanoma is the deadliest skin cancer and one of the most common in the United States. Exposing yourself to the sun without applying a sunscreen with UV protection it can triple the risk of suffering from this disease.

Applying baby powder to the genital area is a bad decision. According to research published in the journal Epidemiology, this practice increases the risk of developing ovarian cancer in girls by 33 percent.

Especially for women, working at night increases the risk of developing cancer by 19 percent, according to research published in the journal Cancer Biomarkers and Prevention. Experts point out that the reason may be in the interruption of the production of melatonin, a hormone that produces sleep and has a protective effect against cancer.

There is no doubt that smoking conditions the appearance of lung cancer and other types of this disease, such as cancer of the bronchi, mouth and throat. According to the World Health Organization (WHO), tobacco use is the greatest avoidable risk factor for cancer death, as cigarettes contain about 7,000 chemicals, and at least 70 of them are carcinogenic.

Also Read  'Shame, age discrimination and nudity: there is much to identify with': actor David Pevsner in his memoirs | Stage