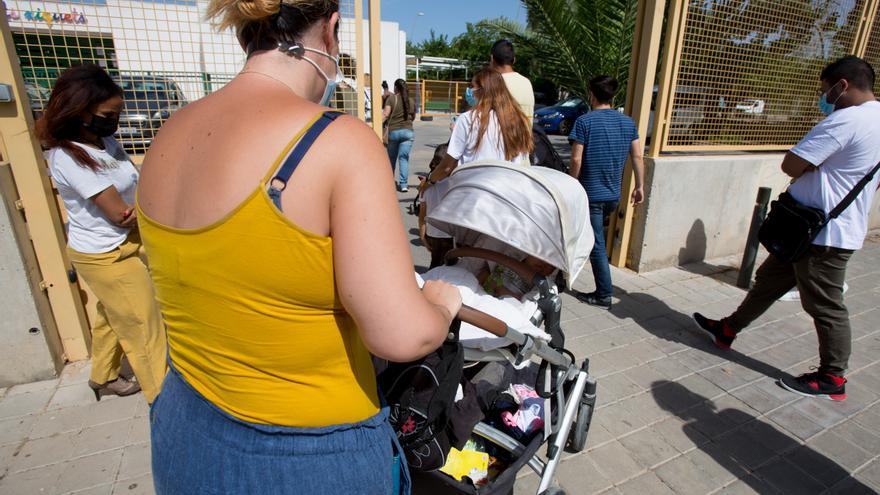 They have proven to be made of good bricks and have resisted through thick and thin the attacks, some furious, that they have suffered on the part of the rulers of the right of this city. Of various blows, we know a few, but no one had dared to unleash the destructive gale that we saw last Wednesday because the leaders, to date, retained a minimum of political decorum.

What happened last Wednesday? The Municipal Infant Schools Board with the proposal to reform their statutes. You will say: Why are they reformed? And I will answer: Because “it is considered convenient” according to the exhibition. And you will say: What does that mean? And I will answer them: That the only reason is the supreme will of Mr. Llopis blessed by Mr. Barcala, as I was recognized in the meeting. Clarified that the reform only obeys the spirit of the distinguished councilor, the blasts of blows were undertaken.

Little pig, little pig, let me in, not because of the hairs on my beard… because I will eliminate the waiting lists for Municipal Infant Schools (leaving them with no room for maneuver and therefore they will not cover places) by referring students to private schools. Yes, they have read well.

Little pig, little pig, let me in, not because of the hairs on my beard… because I will eliminate the requirement that the FAPAS with representation in the Municipal Infant School Board must be from public centers. Yes, they have also read it well.

Little pig, little pig, let me in, not by the hairs of my beard… because I maintain absolute power to freely and discretely appoint and dismiss the directors of the Municipal Infant Schools without adding a single requirement.

I want to tell you that before this operation on Wednesday, which almost left her breathless, Ms. Llopis asked for new candidates to the directors of the centers a little over a month ago. It is a fact that she wants to replace the current directors who have been doing their job for a decade and two decades respectively without a single complaint, to designate (it seems) who she loves (we do not know names yet) to direct the Municipal Infant Schools.

I assure you that this is not a story, the wolves blow and blow hard. For our part we will be attentive to their encouragement defending the permanence and integrity of the Municipal Infant Schools. We will work hard and well so that the next article can tell you another story, that of María Sarmiento. I will need your help, that will depend on what you vote in less than two years.