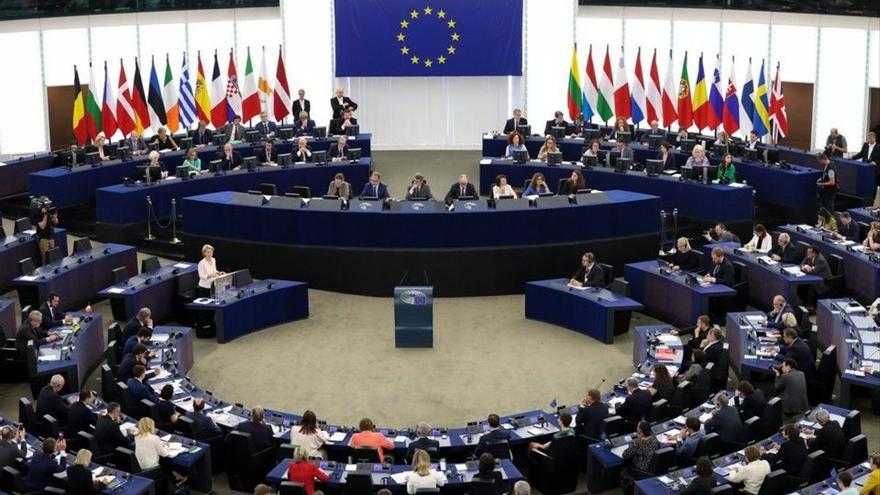 The Special Committee of the European Parliament on foreign interference in the democratic processes of the European Union and disinformation (INGE commission) has included in its final report a request for an “in-depth investigation” of the existing contacts between Russian officials and the Catalan independence movement, about which it is already investigating in Spain through some judicial summaries, among which the Voloh case stands out regarding a supposed way of financing the ‘procés’.

The incorporation, which was agreed this Tuesday after more than a year of work, has been produced at the proposal of the MEP for Citizens and vice president of the Committee on Civil Liberties, Maite Pagazaurtundua, who defends that Russia attempts to seize every opportunity to promote the destabilization of democratic institutions, extreme in which the Catalan independence movement is key in Spain.

The report, approved by 25 votes to eight and one abstention, acknowledges that “The conclusions about the close and regular contacts between Russian officials and representatives of a group of Catalan secessionists in Spain require in-depth investigation”. He considers that “they are part of a broader strategy of Russia to seize every opportunity to manipulate speech in order to promote destabilization.

“At a time like the current one in which we are witnessing strong geopolitical tensions due to Russian action, it is important that we be very careful when assessing all the information we have about the relationship between Catalan secessionists and people from the Russian intelligence services”, Pagazaurtundua said, as reported by Cs.

The text, which will probably be voted on in the plenary session of Parliament in March, also states that “Russia seeks contacts with parties, figures and movements to use actors within European institutions to legitimize Russian positions, to the governments of proximity, to press for the relief of sanctions and mitigate the consequences of international isolation”.

In this sense, expressly cites parties such as the Austrian FPÖ, the French Rassemblement National and the Italian Lega, which have signed cooperation agreements with the Russian president’s United Russia party Vladimir Putin and they face media reports accusing them of being willing to accept funding from Russia.

It is also pointed out that other European parties, such as the German AFD, the Hungarian Fidesz and Jobbik and the Brexit Party in the UK, maintain “close contacts with the Kremlin” and, in the case of the AfD and Jobbik have worked as “election observers” in Kremlin-controlled elections, for example in Donetsk and Lugansk in eastern Ukraine to monitor and legitimize Russian-sponsored elections.

The report also mention to Venezuela among the authoritarian regimes related to the covert financing of political activities by foreign actors and donors. “Russia, China and other authoritarian regimes have channeled more than 300 million dollars in 33 countries to interfere in democratic processes, as well as Iran and other actors in the Middle East and the American extreme right. [que] they have engaged in covert financing, a trend that is clearly accelerating; whereas half of these cases concern Russia’s actions in Europe; considering that corruption and illicit money laundering are one of the sources of political financing of authoritarian third countries”, collects the report.