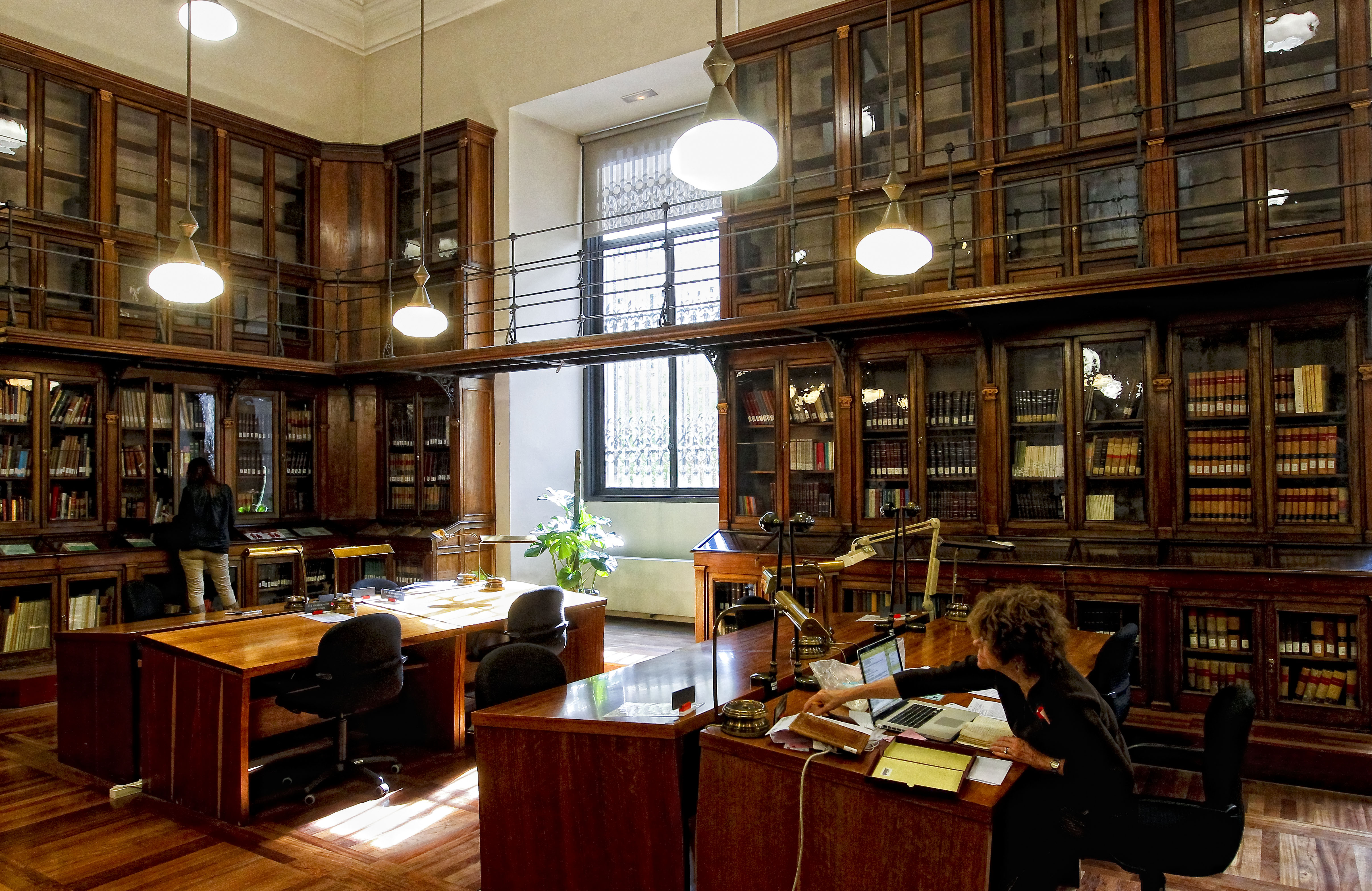 The original astronomical treatise A starry Messenger by Galileo Galilei (printed in Venice in 1610), which was stolen from the National Library (BNE), was presumably used by thieves to create two forgeries of this valuable work that were sold in other countries, according to an internal report by the institution to which EL PAÍS has had access. An investigation by this newspaper revealed that the library discovered the theft in 2014 and took more than four years to report it to the police.

The BNE report indicates Cesar Ovilio Gómez Rivero, a citizen of Uruguayan origin, as the main suspect of the theft, since he consulted this work on June 4, 2004. Three years later, he carried out the theft in the same institution of two engraved world maps and illustrated from the incunabula edition of 1482 of the work Cosmographiaby Claudio Ptolemy.

“It is possible that the abduction took place at that time. The body of the book would be removed, since both the binding and the cover pages appear original. These have an oval library stamp and an old signature: C-134, ”the report says. “In 2007 it was discovered that the only work consulted by the aforementioned Gómez Rivero was this one and its status was verified. Since the thefts produced until then had consisted of the theft of sheets of different volumes, this is the aspect that is verified. If the replacement by the counterfeit had already been carried out, it is easy for it to go unnoticed, since it is a high quality counterfeit ”. Only one other person consulted this astronomy treatise, in 2010.

The investigation of the library is dated October 1, 2018, nine days before the case was reported to the Heritage Brigade of the National Police, which continues to investigate it without results. The report is signed by Javier Docampo, who previously worked as a librarian at the Prado Museum and who died last year. I was then head of the books department manuscripts, incunabula and rare. “The data on the file does not shed light on the origin of the volume. Since the opening of the current library building on March 16, 1896, the work has been conserved in the general deposit and has been served in the general hall of the same ”, says the document.

Also Read  My teenager only wants money for Christmas, should I give him something else?

Docampo indicates that the thieves possibly made a forgery of the work from a 1964 facsimile and that César Ovilio used this copy to replace it with the genuine copy 2/40418 that he consulted at the National Library in June 2004. With that authentic copy was made “another forgery, probably more perfect.” These copies were the ones that appeared in the famous New York old bookstore Martayan Lan and at Sotheby’s in 2005.

“The BNE copy goes on sale at Sourget (bookstore) that same year. We have not been able to locate reproductions of the original copy, so that only the existence of the binding and the original cover pages can give clues as to whether the aforementioned Sourget copy is the one that belonged to the BNE ”, the report reads. “[Nick] Wilding (British researcher expert in Galileo) tells me (mail October 3) that he asked the bookseller Sourget two years ago and he told him that the copy had been confiscated by the French police ”, he adds. Docampo adds that the British researcher doubted the bookseller’s version.

The signatory of the report supports many of his hypotheses in information provided by email by the British researcher Nick Wilding, the same one who weeks before had sent a message to the director of the library, Ana Santos, and the head of the Publications section Minors, Adelaida Caro, in which she warned that the A starry Messenger listed in the library catalog was a copy. Docampo points out that in that email the researcher from the University of Georgia (USA) communicates that he has seen the digital copy in BDH (Hispanic Digital Library) “and that it conforms to the forgeries made by Massimo de Caro.” De Caro was accused of stealing more than 2,000 books from the Naples library he ran.

Based on the information provided by Wilding, the Docampo report focuses on the well-known forger Massimo De Caro as responsible for the copy of the Galileo copy that was used to exchange for the original at the National Library. When arrested for different thefts, De Caro confessed that he had made five copies of the A starry Messenger.

“The forgery of copy 2/40418 seems to have been made from the facsimile that was published in Pisa in 1964. We have not been able to access the facsimile, which is not kept at the BNE, but this has been indicated by Wilding and we have been able to access some digital reproductions of the copy of the facsimile that is kept at MIT in Boston and the similarity can be seen in some interesting details, such as the small line that crosses the letter P of ‘Public’ in the ninth line of the cover ”, it is stated in the report.

“It should be noted, however, that the forgery, at least on the cover, is not the same as for the copy [de la librería] Martayan Lan, and that it was repeated, as we will see in another copy auctioned at Sotheby’s in 2005, since in these there appears a significant misprint on line fifteen of the cover, in which the word ‘periodis’ appears as ‘pepiodis’. This does not happen in our copy ”.

Docampo adds that, according to Nick Wilding, ten copies of Galileo’s work have been released since 2004. Several of doubtful origin. He collects all of them in his report and focuses especially on the copy sold at the Sourget bookstore. “The biggest suspicions are centered on the Sourget specimen with no known provenance. According to information provided by Nick Wilding [en un correo del 24 de septiembre] It is possible that the copy belonged to Massimo de Caro and that with it he made the forgery of the copy Martayan Lan, with the exception of the cover, perhaps because it contained a library stamp ”. He adds that it has an eighteenth-century binding and a probably fake stamp.

The library official highlighted in his report that the forgery was carried out by the tandem Massimo de Caro and Daniel Pastore, owner of the Imago Mundi bookstore. And it had an impact on the fact that it was this bookstore that marketed the maps stolen from the BNE by César Ovilio Gómez and sold them to collectors in Canada, Australia and the United States.

The director of the department of manuscripts, incunabula and rare books concluded his investigation noting that at least two other copies of the Sidereus they had been stolen from European libraries. At the Biblioteca Nazionale in Naples in 2010, “probably by De Caro”, and at the Bayerische Staatsbibliothek in Munich, a copy that has been considered “lost”.