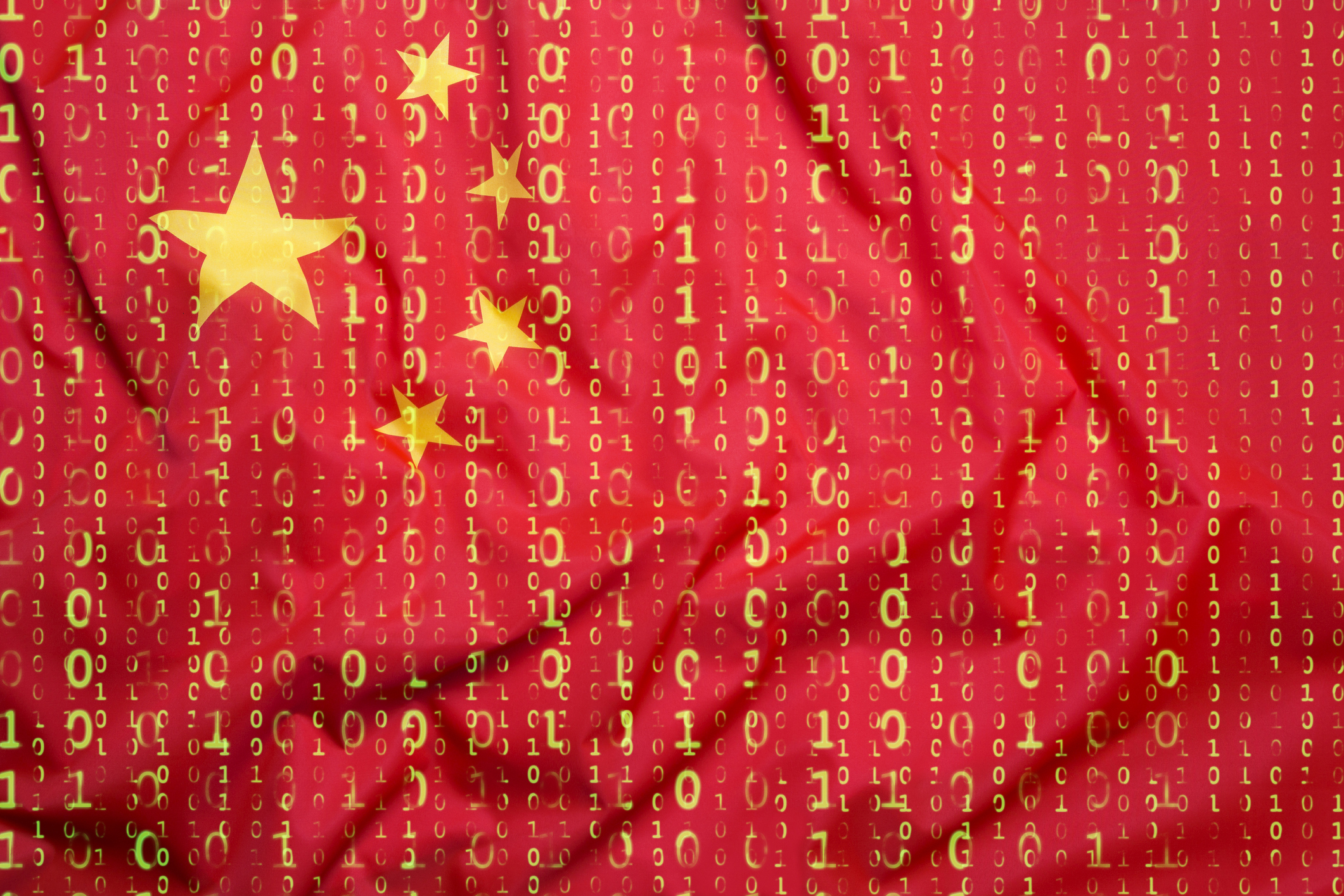 Piracy often wreaks havoc in the business world. Servers with confidential information are stolen, or emails are hijacked for ransom. What we don’t usually see is a hack where a group of hackers steals the identity of 1 billion people.

Unknown hackers have claimed to have stolen data from up to a billion Chinese residents after breaking into a Shanghai police database, in what industry experts are calling the country’s biggest cybersecurity breach in history.

The group claiming the attack has offered to sell more than 23 terabytes of data stolen from the databaseincluding names, addresses, places of birth, national identity documents, phone numbers, and criminal case information.

The hackers (still unidentified) ask for 10 bitcoins, worth about $200,000. The magnitude of the alleged leak has shocked the Chinese security community, unleashing speculation about the credibility of the claim and how it could have come about.

Our threat intelligence detected 1 billion resident records for sell in the dark web, including name, address, national id, mobile, police and medical records from one asian country. Likely due to a bug in an Elastic Search deployment by a gov agency. This has impact on…

Zhao Changpeng, founder and CEO of cryptocurrency exchange Binance, tweeted on Monday that the company had spotted the leak. of a billion resident registrations”from an asian country“, without specifying which one.

Shanghai authorities have not publicly responded to the alleged hack. Representatives from the city police and the Cyberspace Administration of China, the country’s Internet watchdog, have also not responded.

The United States and other countries have repeatedly singled out China as one of the world’s biggest sources of cybercriminals, who they say infiltrate systems on behalf of national agencies in search of valuable data.

However, domestic violations are rarely revealed due to a lack of transparent reporting mechanisms. In 2016, the personal information of dozens of Communist Party officials and industry figures, from Jack Ma to Wang Jianlinwas exposed on Twitter.

In 2020, the Twitter-like service, Weibo Corp., claimed that hackers had stolen the account information of more than 538 million of its usersalthough sensitive data such as passwords were not leaked.

The latest incident further highlights the challenges Beijing faces in collecting data on hundreds of millions of people, while stepping up surveillance of sensitive content online.