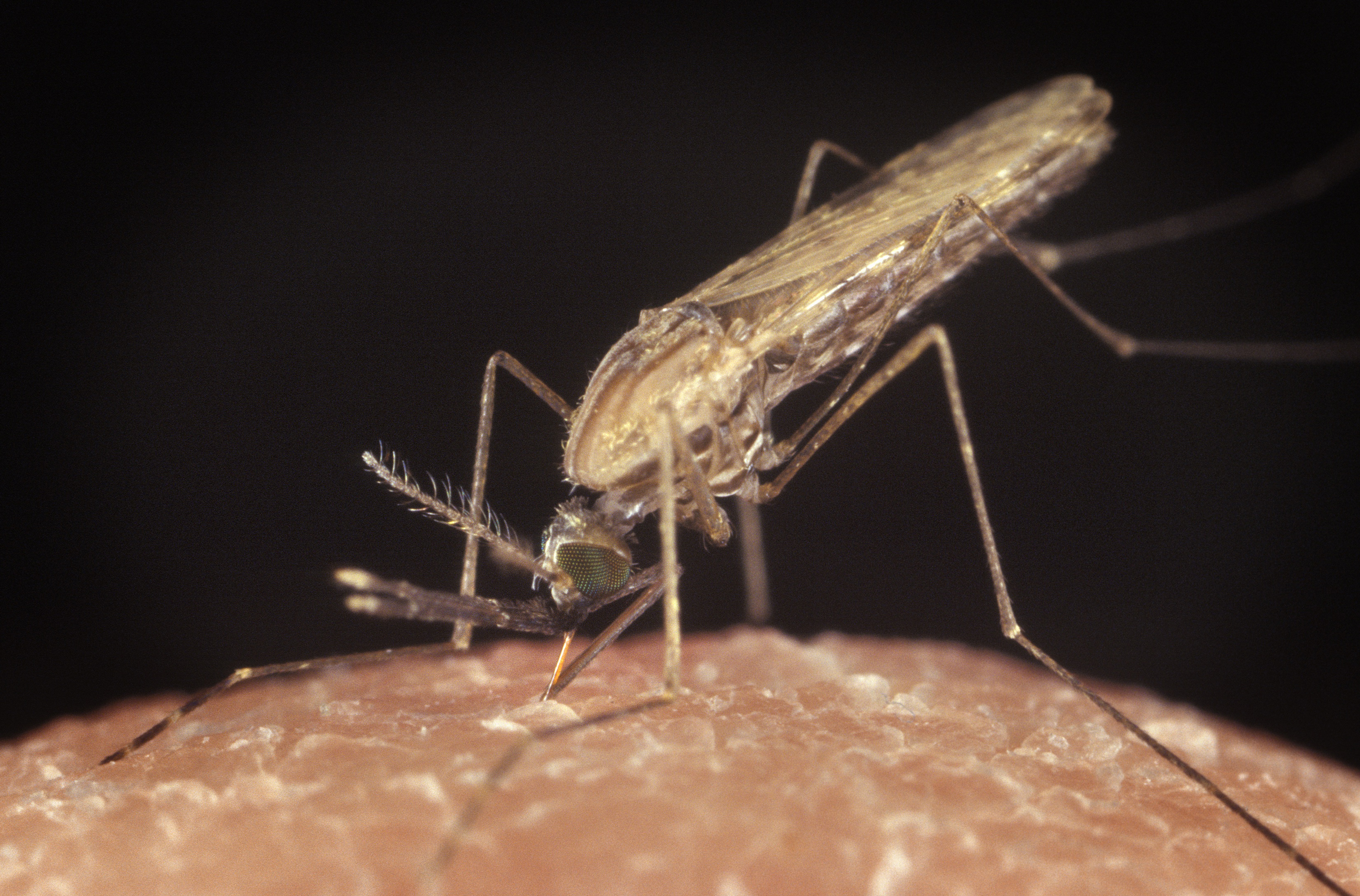 An American scientific team has infected 25 volunteers with one of humanity’s fiercest enemies: the malaria parasite, responsible each year for the deaths of some 420,000 people, the vast majority of them African children. The audacious experiment consisted of inoculating the participants with three intravenous doses of the African variant of the parasite, then giving them a drug to kill the microorganism and reinfecting them after three months with the same version or with a Brazilian variant to verify that their defenses already generated prevent disease. The results are spectacular, with a protection of between 80% and 100%, as detailed by the doctor Patrick Duffy, co-director of research at the US National Institutes of Health.

More than 140 years after the parasites responsible for malaria were identified, there is still no vaccine available. The most advanced is Mosquirix, an injection from the British pharmaceutical company GSK that was conceived in the 1980s from a parasite protein and is in the final stretch of clinical trials. Your best data shows 36% efficiency. The Spanish doctor Pedro Alonso, director of the World Health Organization’s World Malaria Program, believes that the new strategy brings the dream of “a highly effective vaccine that potentially will open the doors to the eradication of malaria”.

The origin of the new strategy dates back to the late 1960s. The British microbiologist David Clyde He thought then that becoming infected with weakened parasites could serve as a vaccine against malaria. And he tested the idea on himself. Malaria is contracted after the bite of a female mosquito, which inoculates the human being with the infective form of the parasite. The invader reaches the liver in a matter of minutes, multiplies thousands of times in its cells and after a week it jumps into the blood and infects the red blood cells, at which time the symptoms of malaria appear: fever, malaise, headache, diarrhea. Clyde and other colleagues received more than 2,700 mosquito bites previously irradiated to weaken the parasites, achieving high protection, but their strategy of immunizing with insects was obviously unfeasible.

Already in the 21st century, Stephen Hoffman, a former US Navy military researcher, took up Clyde’s idea and founded a company to develop it: healthy. Hoffman, co-director of the new study, has spent more than a decade perfecting the system for producing and preserving the parasite and already has three projects for vaccines based on whole parasites on the table: a candidate in which microorganisms are weakened by radiation , another still in diapers with the parasites attenuated by a genetic modification and a third, the one published now, in which the injected microbes are stopped by the parallel administration of antimalarial drugs, such as chloroquine and pyrimethamine. The Sanaria company, based in Rockville (USA), has received 13 million euros from the European Union Malaria Fund.

Pedro Alonso has known Hoffman for 35 years and remembers the night the American told him about his idea of ​​trying to vaccinate with complete parasites. “Obviously I told him it was crazy,” recalls Alonso, who saw it as unfeasible to produce hundreds of millions of doses. “The infective form of the parasite could not be cultured at the time, but Hoffman has developed a method to grow parasites in mosquitoes on a large scale, dissect their salivary glands, extract the infective forms, preserve them cold and make them infective once thawed. This is really extraordinary ”, applauds the Spanish doctor, who has not participated in the new investigation. This dominance in the production of parasites has also made it possible in recent years to carry out some controlled infections of volunteers.

“There is a gigantic logistical challenge, which some may think is unimaginable, which is to prick live parasites into one billion Africans and tell them to take a drug to stop their development,” argues Alonso. For the director of the WHO, the logical thing now would be to genetically modify the parasite so that it can infect the liver and generate defenses, but without being able to invade the blood and produce malaria. This would facilitate the administration of the vaccine, without requiring it to be accompanied by antimalarial drugs, the neglect of which could be lethal. “This would be a turning point,” emphasizes Alonso.

“The most important thing is that the vaccine works even against different strains of the parasite”, applauds the pediatrician Quique Bassat

The Spanish biologist Sandra March, from the Massachusetts Institute of Technology, signs the new work with Patrick Duffy, Stephen Hoffman and the rest of his American colleagues. March’s team has developed a system for cultivating the parasite in human liver cells, which has made it possible to study the experimental vaccine in the laboratory, in addition to the 25 people who volunteered. “It is a small group in a controlled environment. Now we have to wait and see what happens when the vaccine begins to be administered to a greater number of people in malaria endemic areas ”, acknowledges March. Their results are published this Wednesday in the magazine Nature.

Researchers have already started a clinical trial in the Republic of Mali to confirm that the vaccine also protects against natural infections, often caused by different variants of the parasite, Duffy explains. “If all goes well – which would mean having all the necessary resources, which is often not the case – a highly effective vaccine against malaria could be ready for licensing within four to five years, after the necessary trials have been carried out. ”, Calculates the American doctor.

Duffy recalls that the first covid vaccines were ready in less than a year. “Perhaps in the future we can apply this lesson to other problems, such as malaria. For hundreds of millions of people, malaria is an emergency that occurs every year, and the worst part is borne by young children and pregnant women, ”he reflects.

One of the reasons for the historical failure of experimental vaccines against malaria has been the existence of hundreds of different strains of the parasite. Pediatrician Quique Bassat recalls that Sanaria’s own vaccine with parasites weakened by radiation failed under real conditions in an essay in Mali in 2014. 66% of those vaccinated were infected. “The most important thing about the new study is that the vaccine works even against different strains of the parasite,” applauds the researcher, director of the Malaria Program at the Barcelona Institute for Global Health.

The life cycle of the parasite is devilish, with metamorphosis along its path from mosquito to human blood. It is the first time that it has been shown that infectious forms in the liver are capable of inducing robust defenses even against other strains. Bassat believes that identifying the parasite proteins that elicit that immune response would be a giant leap. “You could make a vaccine without any risk [en comparación con administrar el parásito activo] and without the need to give antimalarial treatment at the same time ”, he highlights.