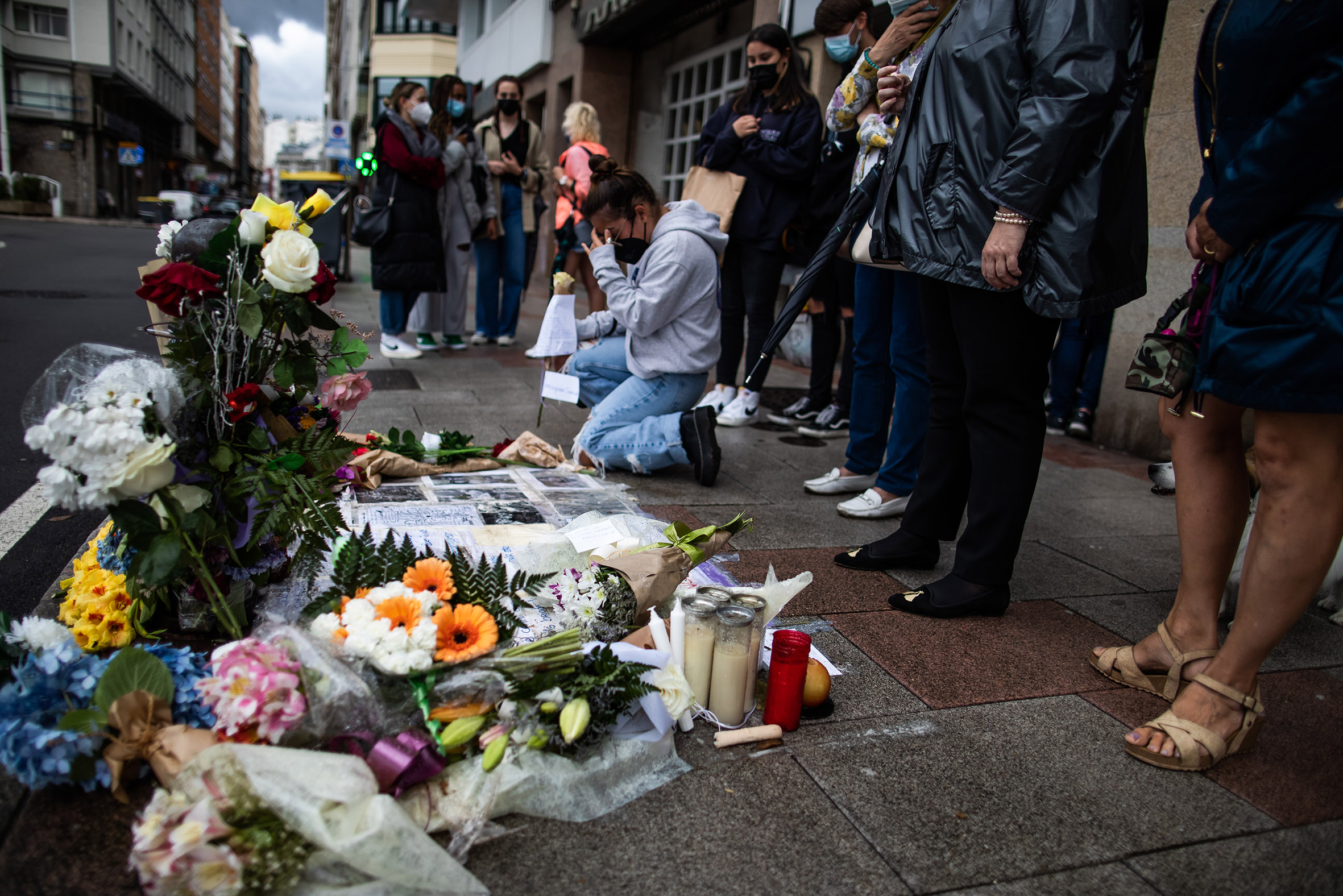 The security cameras of El Andén, the place from which both the 24-year-old Samuel Luiz and his attackers emerged, as well as those on the A Coruña promenade, reveal the same thing: one and the other did not coincide at any time until they started the scuffle between them for an alleged mobile recording. “The aggressor [detenido en la tarde de este martes, junto a dos de sus acompañantes] he believed he was being recorded and rebuked him ”, but that first resulted in a physical attack (” a punch ”) and, later, in a brutal collective beating, which police sources describe as“ a human pack kicking a boy along of more than 150 meters in the middle of the street ”. That is the distance between that nightclub on the promenade and number 2 on Avenida de Buenos Aires, where “the boy has already collapsed, he fell as if dead.” “But there they were cruel,” the same sources continue to describe, “between six and ten people continued to kick him.”

The police, who so far have taken statements from 15 direct witnesses and do not rule out any hypotheses, have focused their investigation on the moment in which the main aggressor addresses Samuel and “insults” him, “believing that he is filming him with the phone ”. “Not because of their sexual condition, they did not know each other at all, they had never seen each other before,” warn police sources.

The aggressor was very drunk, these sources say, and he immediately became very violent, punching him with hardly any words. However, the worst, according to sources close to the investigation, was yet to come: “The aggressor’s friends left the premises and looked for Samuel, who was already somewhat shaken.” The cameras show how “a mob of people” shocks him during a journey of more than 150 meters. “The boy tries to escape several times, falls and gets up up to three times, gets to cross the street, but they hit him again and they keep hitting him.” “There are many people, boys and girls, they do not attack him but cheer those who do, until they reach number 2 of the Avenida de Buenos Aires, where the young man collapses definitively”, the same people close to the case relate.

The police investigation is focused on the views of those cameras and others that could record what happened along that deadly journey. There are dozens of participants, although “in the end there were between six and ten people remaining cruel to the kid, who could barely even defend himself,” they describe. Hence, the identifications go slowly and the arrests have occurred this Tuesday between the morning and early afternoon, three days after the events. The detainees so far are of Spanish nationality.

The agents do not rule out new arrests and continue to collect testimonies from all those present to clarify the details of what happened and identify all the participants in “the pack”, in an investigation that continues to be secret.