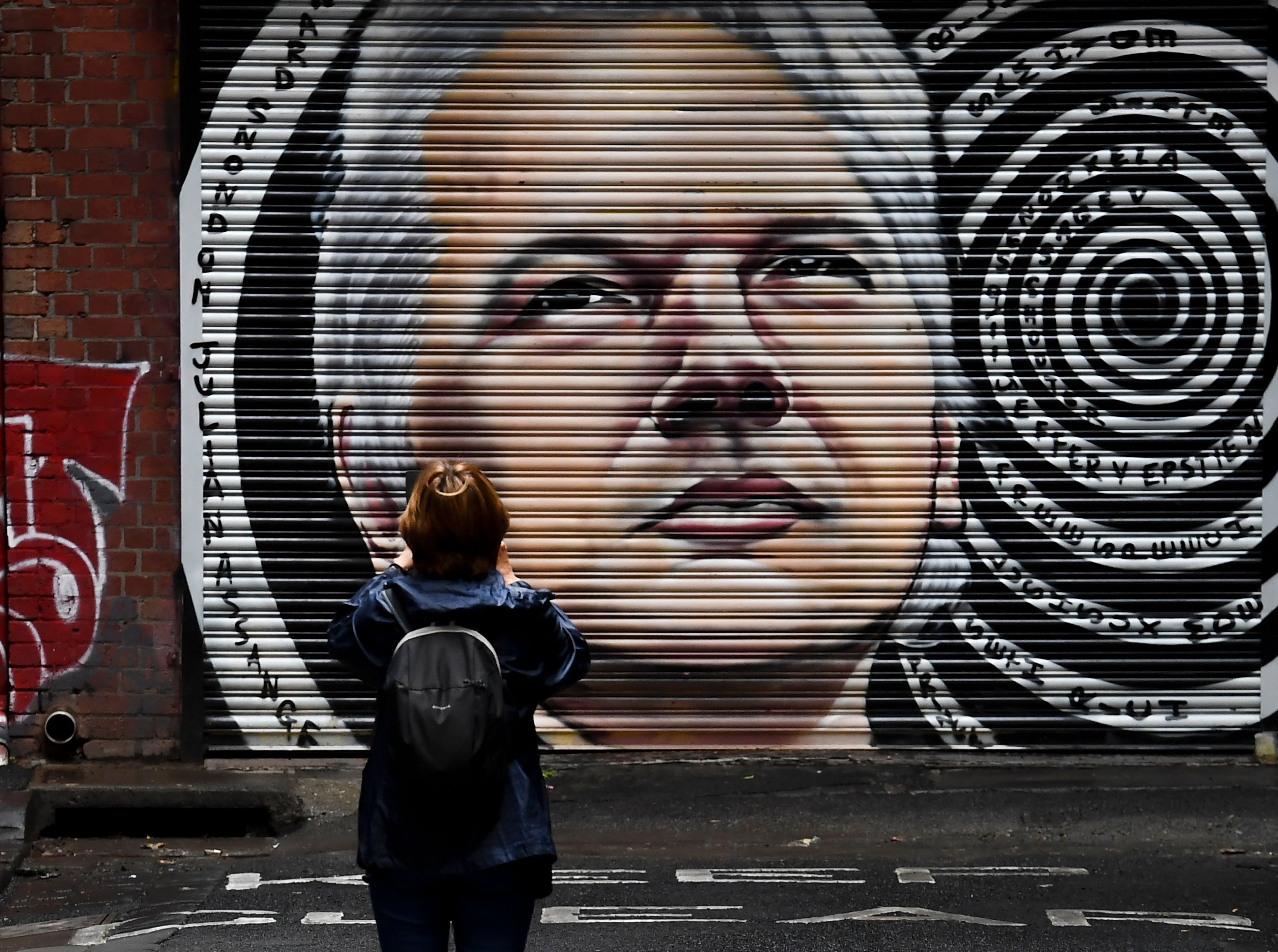 Julian Assange faces a new legal battle as of this Wednesday to try to avoid his extradition to the United States, which imputes to the founder of Wikileaks 18 charges derived from the leak of classified documents in this digital portal. The High Court of London, the city in which the 50-year-old Australian journalist is detained, will decide in a two-day hearing whether the demand of the United States justice proceeds or whether the arguments about his mental health problems and risk are imposed suicide to reject her.

The legal offensive for the United Kingdom to hand over the Wikileaks alma mater has once again mobilized hundreds of activists who, on the eve of the court hearing, already demonstrated last weekend in the British capital claiming freedom of expression in your defense. However, local public opinion no longer pays too much attention to the character and his long history of vicissitudes, which began with his arrest in London 11 years ago at the request of Sweden to question him on a case of alleged sexual abuse (it ended up being archived), followed by his escape and confinement of 2,487 days in the embassy of Ecuador, in whose facilities he was finally arrested again. It was then that the United States officially requested his extradition.

Last January, the London Magistrates Court ruled that Assange, 50, could not be extradited because his mental disorders posed a risk of suicide. Judge Vanessa Baraister accepted in her ruling the evidence presented on the journalist’s self-harm and suicidal tendencies, an exaggeration, according to the US government, which chose to appeal. Half a year later, the London High Court picked up the gauntlet, giving the green light to the appeal process.

That same court is the one that must decide this week on the pulse that the United States maintains – where Assange is accused of 18 charges of espionage and computer intrusion, which could lead to up to 175 years in prison – with the promoter of the digital platform that exposed secrets about the American interventions in Iraq and Afghanistan, information about extrajudicial detentions in the Guantanamo prison and compromised diplomatic cables.

On the first day of the hearing, the guarantees given will count in favor of the US legal team that, if extradited, Assange would not be locked up in high security conditions and could even serve a sentence in his native Australia. The reply of the Australian’s lawyers, with new medical evidence about his deteriorating health, will be exposed on Thursday. The Wikileaks creator, held in Belmarsh Prison in East London, is “emaciated and very sick,” said his partner and mother of his two children, Stella Moris.

Whatever the court’s verdict, experts doubt that Assange – who has not been convicted of any crime – will be able to get parole until all legal options have been exhausted, including a final appeal by either party to the Court. Supreme.