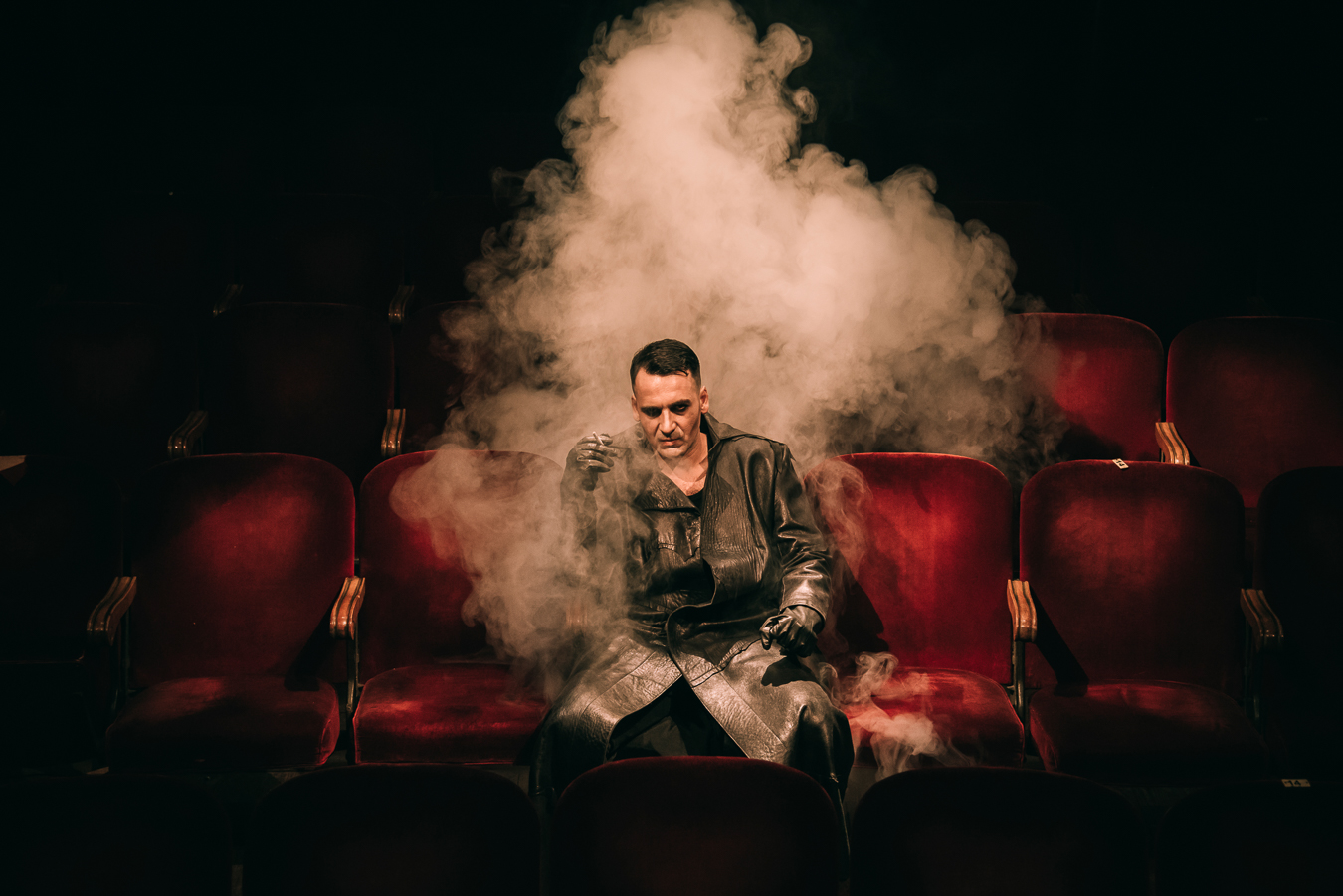 Among the many independent theater projects that have flourished in Lavapiés in recent years, there is a corner that connects with stages more than 10,000 kilometers away. The threshold of spring, living up to its name, opens the doors to Latin American production from number 11 of Calle de Primavera. It has a lot to do with the Argentine Viviana López Doynel being the founder and manager of this space together with Israel Giraldo. Starting this Wednesday and until March 7, it begins in the room the Cono Sur theater cycle, which brings physical and virtual shows from Argentina, Uruguay and Chile.

Shortly after opening this alternative room in 2014, López Doynel began to receive proposals from various companies in his country. He decided to bring them together in the same event “so that they would gain visibility,” he explains by phone. The cycle aroused the interest of other Spanish-speaking places and even Portugal, so it has changed its name in each of its six editions, depending on the invited countries.

“Unlike what has happened in Madrid in recent months, Argentine theaters have not been open to the public for almost a year, something unthinkable for the survival of independent projects. The streaming It has served as a network to avoid falling into a void ”, says López Doynel. The global pandemic has led theater companies, regardless of their nationality, to the same uncertainty. Their solutions have also been similar, connecting their montages with the virtual world. In addition to the same language, the poster for the cycle this time shares a common question: what is theater and where is it headed now that technology has given it a new life?

This 2021 edition, created in collaboration with Albóndiga Producciones, starts precisely with an online representation: The turtleby Marcelo Allasino. The video call of a 50-year-old woman with her best friend from adolescence, whom she has not seen since then, gives rise to the drama in this Bonarense montage, which can be seen this Wednesday at a cost of 8.5 euros. It is the first step of the virtual stage that includes The Spring Threshold to its permanent offer.

In this leap into the digital world, the shows of the Cono Sur theater cycle are presented in three different formats. On the one hand, there are those conceived to be represented in a traditional way and that have had to adapt to digital broadcasting, either in recorded format or live broadcast. This is the case of the Argentine Andrea Garrote, “actress, playwright and prolific and very brave director”, as defined by the head of the Madrid theater, who has turned her show Pundonor, about a university professor who introduces the thought of Michel Foucault, in a series of six videos.

A third modality is that of those montages created in a pandemic and thought from the beginning to be seen through a screen, such as Extraordinary chronicles from the La Ponedora company, inspired by Ray Bradbury’s science fiction novels.

Among the face-to-face functions, the price of which ranges between 13 and 15 euros, stand out Abufoneando. Hamlet judges of the company Nación Resiliente (Chile) in a single function on February 27, and Iago. About the power in the shadows, a production by Institución Teatral de La Gaviota (Uruguay) that twists the Othello Shakespeare’s March 4-7.

In this way, the proposal created by López Doynel lives its particular dichotomy. “We do not forget that theater has to be a matter of encounter and energies that come together in the same space, but screens have opened paths for us in difficult times and, especially, they have opened borders for us,” defends Argentina. .