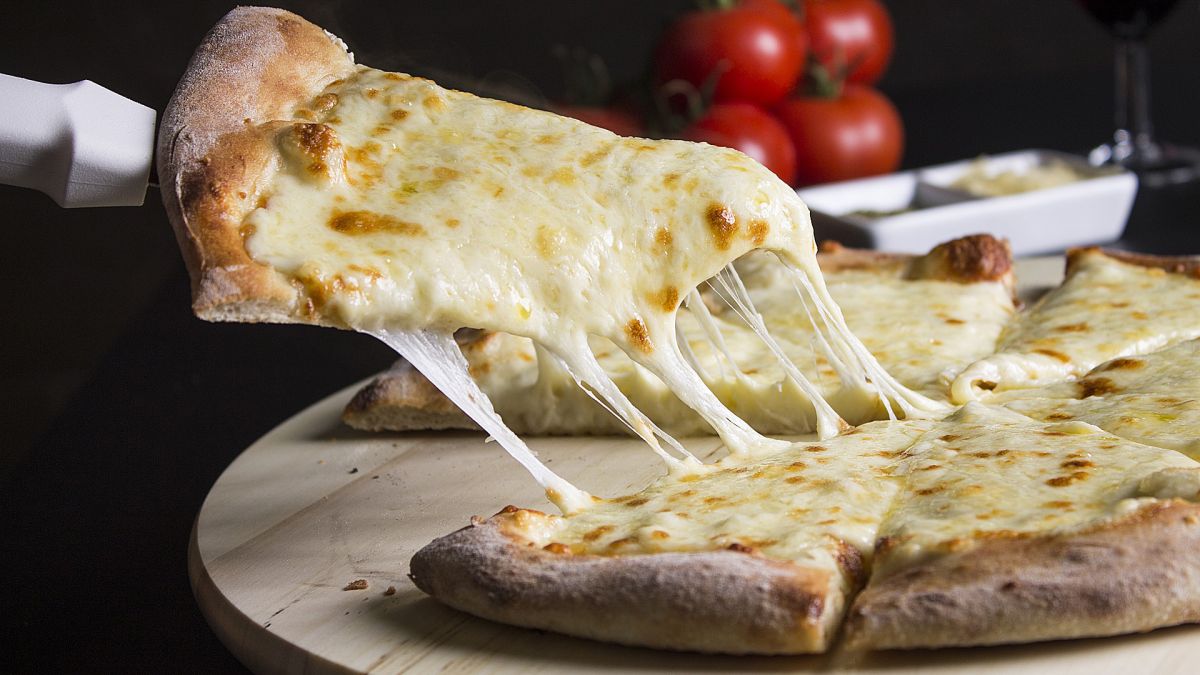 A man has been supplying cheese for pizza companies Domino’s, Pizza Hut, Little Caesars and Papa John’s for decades. And last but not least, it also provides the cheese for Hot Pockets, lasagna from Stouffer, and the baked ziti for Smart Ones. All that cheese comes from Leprino Foods and its founder, the mysterious 79-year-old billionaire James Leprino.

Leprino controls 85% of the large chain pizza market and owns 100% of Leprino Foods, the world’s largest cheese supplier. James Leprino has a net worth of $ 3.1 billion.

James Leprino’s father, Mike, left southern Italy in 1914 when he was 16 years old. Because he was used to living high up, he chose Denver to settle. Mike couldn’t read or write English and didn’t have much education, so he became a farmer.

In 1950, after 30 years in the US, Mike Leprino opened a grocery store to sell the produce from his farm. Naturally, Italian products soon reached the store. James’s sister, Angie, made cheeses like fresh ricotta and mozzarella balls.

James Leprino was the youngest of five siblings and worked weekends in his father’s store.

When he graduated from high school in 1956, he went to work in the store full time and Around this time, he realized that pizza parlors in his area were buying 5,000 pounds of cheese a week.. He thought it would be a good business to start, so he did it.

In 1958, the large supermarket chains forced Leprino’s store to close. So James Leprino took $ 615 and started building his cheese empire.

The same year Leprino entered the cheese business, he opened the first Pizza Hut in Wichita, Kansas. The following year, the first Little Caesars opened in a Detroit suburb. In 1960, Domino’s began delivering pizza in Michigan.

Thus, After just two years in business, Leprino Foods was delivering 200 pounds of mozzarella a week to local Denver restaurants.

Leprino was successful, but he still had a lot to learn as he needed to figure out how to make cheese on a large scale. That involved applying a little science. The problem was that Leprino was in charge of his business, he was married and had a son and another on the way. In other words, I didn’t have time to go to college.

So he hired Lester Kielsmeier, who had run a cheese factory in Wisconsin. Kielsmeier served in the Air Force during World War II and upon returning home found that his father had sold his cheese factory because he thought Lester had been killed in action.

With Lester on board, the company began to grow. In 1968, Leprino struck a stroke of genius. Pizza Hut was looking for a cheese supplier that could help the company reduce its costs while standardizing the portions. Leprino heard that shredding five pound blocks was time consuming and did not produce consistent slices of cheese.

Then, Leprino Foods began selling frozen and pre-cut cheese blocks. This was the first time pizza makers were able to place slices of cheese on each pizza simply and efficiently.

In the early 1970s, he was struggling to meet the demands of Pizza Hut. The franchises sometimes waited too long to thaw the sliced ​​mozzarella and the cheese would crumble as a result. Leprino and Lester returned to the design table to fix this, as at the time, in the 1990s, Pizza Hut accounted for 90% of their business.

It was then that they came up with a layer of preservatives on the cheese. This layer stopped the crumbling. This advance led Leprino Foods to produce two million pounds of cheese a week., a sixteen-fold increase in production.

Leprino was already well established in the cheese business just before the pizza boom exploded in the United States. He also had the location of his company as an advantage, since it was in the center of the country.

In the 1970s, most of America’s milk came from Wisconsin and New York. However, in California there was a young and growing dairy industry and that milk was cheaper. Leprino managed to get California dairy farmers to agree to sign contracts at rates that were above the local rate, but below the national rate. Furthermore, the contracts were made to maintain those conditions for decades.

Leprino’s cheese business got another breakthrough when a Pizza Hut executive went to work for Domino’s and Leprino was hired to sell him cheese.. Domino’s then expanded at a rapid pace, from 200 stores in 1978 to 5,000 in 1989.

He also had the Little Caesars business, which in the 1980s was growing its 3,000 pizzerias at a rate of 25% per year. Then, in 1991, Papa John’s hired Leprino to also supply cheese for their pizzas.

Due to the large size of Leprino’s business, he is able to offer his customers his cheese at a much better price than his competitors.

–You may also be interested: The José Cuervo tequila brand gives you $ 1,000 and a trip to Mexico