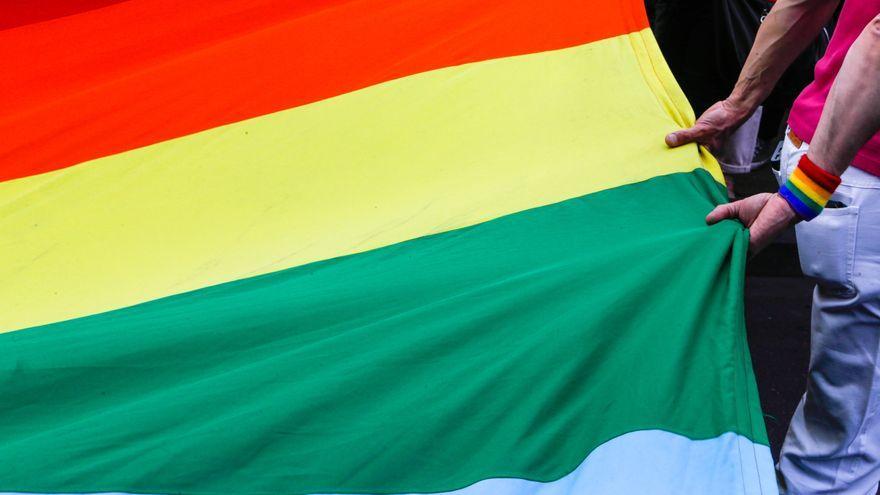 A young man has been operated this Sunday in Barcelona after being injured last night by a multiple homophobic assault on the beach, in which three other men were bruised, Eugeni Rodríguez, president of the Observatori contra l’Homofòbia (OCH), has informed Efe.

This aggression joins the one suffered on Saturday morning by a young man in the Barcelona neighborhood of Gràcia and another that also occurred last night, in the surroundings of the city’s Auditorium, so there are three attacks on the gay community registered this weekend in the Catalan capital and 76 those that occurred in Catalonia in 2021, according to data from the aforementioned observatory.

Mossos sources have informed Efe that the multiple assault took place around ten at night on the central Somorrostro beach in Barcelona, ​​an event for which they have opened an investigation, although no arrests have yet been made.

Rodríguez, for his part, has narrated that, according to the victims’ accounts, this aggression occurred when six people (two couples of homosexual men and one heterosexual) were talking on the beach.

At that moment, Another group of three men, between 30 and 35 years old, who were armed, approached them and insulted them after verifying that there were no police officers around them.

The attackers let the members of the heterosexual couple go but attacked the four gay men, three of whom were bruised.

One of the couples went to the nearby Hospital del Mar and subsequently filed a complaint with the police.

Meanwhile, emergency teams treated the other couple at the scene of the incident, one of whose members was taken to the hospital with a maxillofacial tear. This young man, who has lost almost all his teeth, has finally undergone surgery in the last hours, according to Rodríguez.

This Sunday, it was also known that shortly before that attack, around 9:00 p.m., another young man who was talking to a friend in the vicinity of the Barcelona Auditorium was rebuked by another man, also a young man, who called him “fucking fag”, before physically assaulting you.

Rodríguez has condemned “forcefully” these “barbaric aggressions” and has regretted the high number of incidents against the homosexual group that has been registered in recent weeks.

“It is a spiral that we are not used to,” added Rodríguez. It is of extreme violence, to which we are getting used to. It is terrible that, after the pandemic, we are in this situation. ”

The president of the Observatory he has also lamented “the impunity of the aggressors”, who have not been able to be arrested, and the “growing fear” felt by the group.

Rodríguez has indicated that this morning he has spoken with the Barcelona councilor Marc Serra to implement a protocol and that he hopes to do so in the next few hours with the Catalan Government to articulate measures that “stop this spiral.”