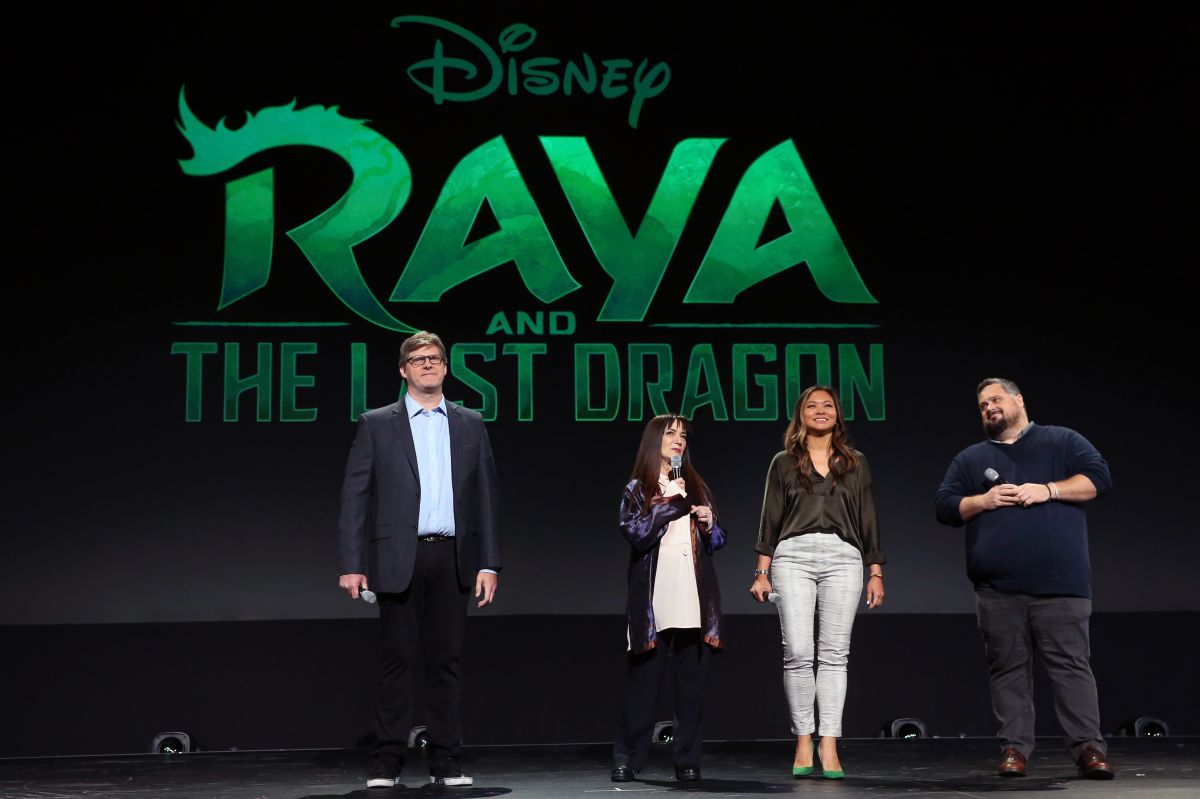 The new adventure of Disney can boast of having a Mexican director.

The young woman joined the film production team that was assembled to create the new story of the warrior Raya, which is fascinating the public.

Excited and happy about this achievement, Natalia, who works as a production assistant at Walt Disney Animation Studios, shared her work experience on this animated film.

“This story has many aspects that you can get hooked on. If you see the charm from the way it was made, it is fascinating, because it is the first film made from home “, said Natalia, who studied International Marketing at the University of Monterrey.

“We were all there: the team of artists, technology, animators, supervisors, all working from our room. For me it is very impressive because since you see the final result and you say: Wow! It is a masterpiece, a work of art. It’s great!”, expressed in an interview via zoom.

The film opened in theaters on Thursday and on Disney Plus yesterday. For the Mexican team, it was very gratifying to work with director Carlos López Estrada, son of Televisa producer Carla Estrada.

“Carlos who is our inspiration; There is also a Mexican lighting artist named Emma Flores; Alejandra who is in the technology area and my friend Edwin Soto; I imagine there must be more, they are the ones I related to “, said the Coahuilense.

The film tells the story of Raya, a girl who fearlessly sets out in search of the last dragon in the world to save her home.

“The charm of the story is the message it has of community, of trust, of being open to support each other in order to overcome differences and build something”, assured the production assistant.

“It is a beautiful story that hooks you. The first time I saw it, I can’t explain how I came out. His message can attract a lot of attention for the moments that we are living as humanity in terms of adversity and differences in types of thoughts and beliefs, “he added.

Precisely what the new Disney film proposes is to overcome differences and focus on what unites society.

“It is very emotional. The images are impressive for their landscapes and environments created by the artists. It has a lot of visual beauty and there is a lot of magic. The truth for me is a film that is historical above all because of what I have already said, the way it was made, which was very complicated ”, Natalia added.

“I started working on this project from my studies in California, but then the pandemic began and I was from my home, 80 percent in the kitchen and in the living room.”

Natalia, who also studied at the Ignacio Zaragoza School in Saltillo, commented that seeing the effort of the entire team now fills her with emotion.