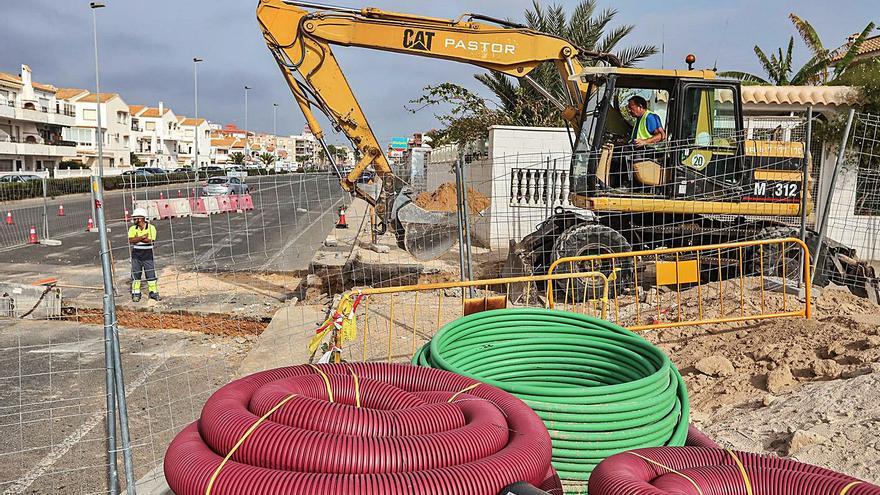 To amortize this financing, the firm requests the extension of its contract for twenty years, until 2048. The delay of months in the preparation of the reports that could validate the municipal initiative has now added the difficulty of assuming the conclusions of the technicians. The resolution of the accidental legal advisor is neither favorable nor unfavorable. It says that the contract modification as an exception to the general rule of “inalterability” of contracts for concurring “reasons of general interest” must “be perfectly delimited, justified and motivated in the file.” And it demands some requirements that are not easy to overcome: a report on the economic-financial viability of the company’s proposal, issued by the General Comptroller, with requirements as demanding as an environmental impact study, if necessary, in addition to the plenary approval; and another for the control of funds from the Intervention. Finally, he asks that the proposal be analyzed by the Generalitat’s Legal Advisory Council. Procedure that the City Council considered only as a possibility.

The City Council’s proposal rules out impacting investments on service rates Hence, the analysis of the legal possibility for the City Council to modify the contract with Agamed so that the joint venture development and execution of flood prevention projects involves agreeing to extend the term of the concession and “as a mechanism to compensate the partner private for the investment and financing to be made and thus maintain the economic balance of the contract. The provision of the integral water cycle management service works in Torrevieja through a mixed economy company, constituted, since October 1996, between the City Council and the current Hidraqua, awarded the contest of merits and initiatives for the election of a private partner in the constitution of said company. The participation in the capital stock is 26% for the City Council and 74% for the private partner. The accidental legal advisor who signs the report on March 29 has left this role since yesterday.

The one of director of the Legal Department It is a well-paid position in the Torrevieja City Council – one hundred thousand euros per year gross – but it should not be anything simple in light of what is happening in recent months in the town hall. The legal advisor Jesús López, who was trusted by Mayor Eduardo Dolón, has been out since December. His replacement, José Antonio Arenas until yesterday -one of his latest reports is that of Agamed-. Now, since yesterday April 1, Fernando Domínguez, will add to his functions as a support body of the governing board that of legal advice. Meanwhile, the City Council receives personal requests from the mayor due to the lack of municipal response to numerous judicial matters, unrelated to external legal services.