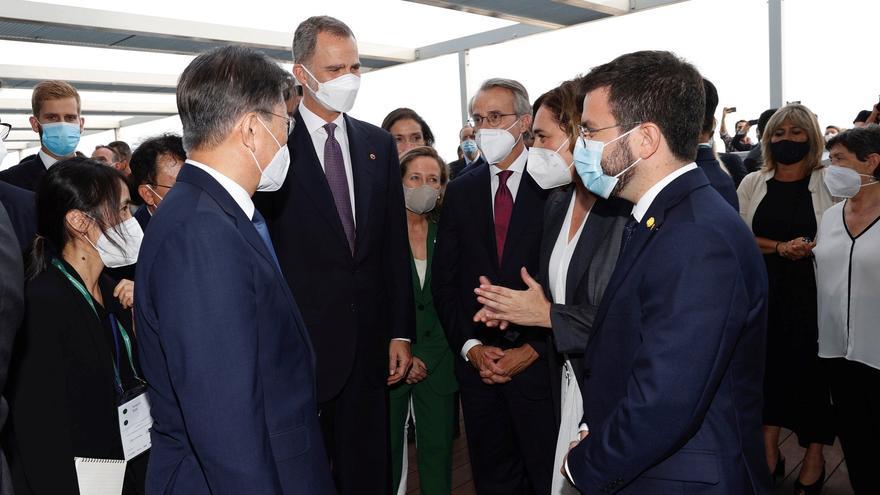 There is a flood of millions of euros unprecedented in history. Spain did not benefit from the generous Marshall Plan after World War II. And now yes: President Úrsula Von der Leyen was in Madrid and sealed with Pedro Sánchez the commitment of immediate delivery of the first nine billion of the European Union. In three years they will reach 70,000, plus another 70,000 in loans. There is business euphoria, perhaps exaggerated; the recovery expectations are reinforced and the Bank of Spain increases the growth forecast of the Gross Domestic Product for this year.

The 140 billion figure is dizzying but it doesn’t end there. The MEP Susana Solís, from Ciudadanos, affirmed this week at the Next Education Forum, that to that amount we must add other available European funds, such as the ERDF, with what will be up to 200,000 the millions that Spain can reach. She knows this well because she participates in the drafting of the regulations for those funds. A historic opportunity if those resources can be asked for; they are sometimes poorly requested and intended to be applied to bricks when offered for digitization or green economy. They will mean a very positive revolution if they invest wisely in sustainable initiatives; not promoting projects that may die when the grant runs out.

But a lot of attention with that embarrassment of millions. A good part (70,000) will have to be returned because they are clearly credits. Let’s be aware and warn our children that we are mortgaging the house since that money will have to be repaid. The other 70,000 million are not credit to Spain but it is the European Union that is mortgaging to get them. It is a very necessary operation to reverse the post-pandemic economic crisis as soon as possible. But it has those risks. You have to ask for the funds well, invest them better and understand that we are getting into debt. All in all, it is an indisputable success. Not a word of recognition from the opposition to the government’s work, although that was already available.

The meeting of the Círculo de Economía in Catalonia has reflected that business euphoria and also the will to push forward, although a part of the politicians do not help because of their private guerrillas. In Barcelona there have been Pedro Sánchez and Mario Draghi, the King and the president of South Korea; also the new Catalan president, Pere Aragonés, although only partially.

Under the scrutinizing gaze of Carles Puigdemont, whom he attended to pay homage last Saturday in Brussels, Aragonés participated in a meeting in which the Spanish Head of State was present, but he wanted to mark distances and did not stay for the subsequent dinner. “Leaving when the Spanish and Korean authorities sat down to dinner with the businessmen is disconcerting,” wrote Marius Carol, former director of La Vanguardia. “Pere Aragonés cannot spend his entire mandate in that kind of vaudeville of going out through one door while the King enters through the other.” Certain. But what has been seen in Barcelona is that the business community is already turning the page on pardons -which weakens the position of the Popular Party- and agrees with the politicians of the Spanish State and with foreigners what is most convenient for recovery, without waiting for that the Generalitat solve their problems between independentistas. European money already arrives and the train starts. There are those who can stay on the platform.