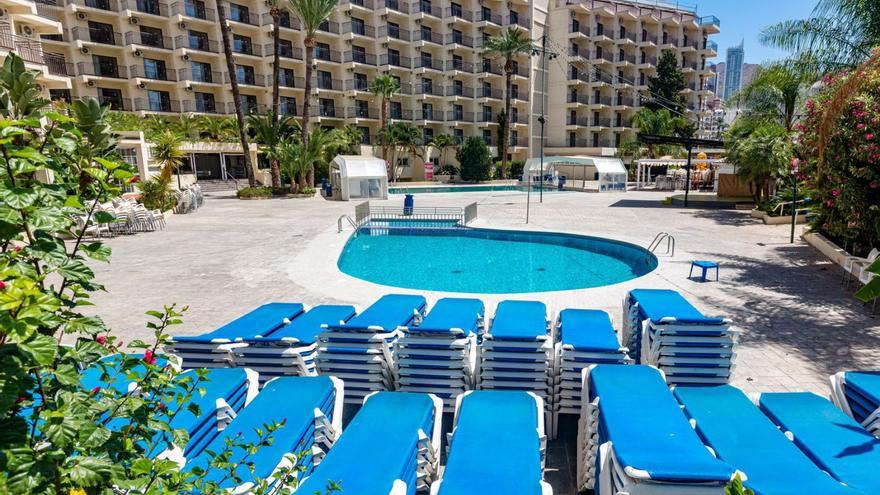 The ruling of a Valencian court has opened the door for hundreds of hotel and restaurant establishments in the province and throughout Spain to claim from the different administrations the refund of the Tax on Economic Activities (IAE) for the periods in which their operation, due to the restrictions imposed to curb the pandemic. In fact, although the ruling is only from January 11, some law firms in the province are already preparing the first lawsuits, taking advantage of the precedent set by the decision of the Contentious-Administrative Court number 3 of the city of Túria.

Thus, the managing partner of the Tax Area of ​​Devesa & Calvo in Alicante, José María García Guirao, points out that, although it must be analyzed on a case-by-case basis, following the arguments set forth by Judge Laura Alabau in her ruling, companies in the tourism sector or the restaurants that are taxed for this concept could claim most of the tax corresponding to the 2020 financial year and also part of that paid during the 2021 annuity, until the date on which the capacity limitations implemented by the Consell were lifted.

In this sense, it should be remembered that the taxpayers required to pay the IAE are all those legal entities that carry out business, professional or artistic activities and that invoice more than one million euros, which includes the majority of hotel establishments in the province – except the smaller ones- and also to hotel chains or groups, which were also affected by the limitations derived from the pandemic. It is a shared management tax between the Tax Agency and local administrations, with minimum municipal, provincial and state quotas.

In the case of the Valencia ruling, the tourist accommodation company Empreendimentos Hosteleros Valencia SL had claimed from the Valencia City Council the refund of the tax corresponding to the periods in which it had to remain totally closed or with limitations due to the state of alarm decreed by the Central government or the restrictions subsequently imposed by the Generalitat. The Valencian consistory rejected it alleging that the taxpayer had not complied with the procedures established by the regulations, and that allow companies to claim the return of the tax for those quarters in which they have not had activity, provided that they have communicated the withdrawal to the Agency Tax.

The affected party was not satisfied and, after the València Tax Jury also rejected his request, he ended up suing before the court, which has now agreed with him.

There is no taxable event

In this sense, the ruling states that the deprivation or limitation of the right to exercise economic activity supposes the non-existence of the constitutive taxable event of the tax. And this fact, together with the exceptionality of the state of alarm and the need to repair the damages derived from acts and provisions during the exceptional states established by the regulations, frees the taxpayer from the formality of communicating a drop in activity, and legitimizes him. to obtain the return of income, which should not have been produced, in the judge’s opinion.

Therefore, the court considers it indisputable that the request for rectification requested by the plaintiff, together with the corresponding return of undue income derived from it, is totally and absolutely appropriate and upholds her request. In the case of this ruling, the plaintiff company obtained the return of 26,888 euros, in addition to the costs of the process.

Tax paid by those who invoice more than one million euros

All companies and freelancers who work in Spain are required to register in the Economic Activities Tax census, although only businesses that invoice more than one million euros have to pay it. Companies in their first two years of life are also exempt. Several variables are taken into account to calculate your fee.