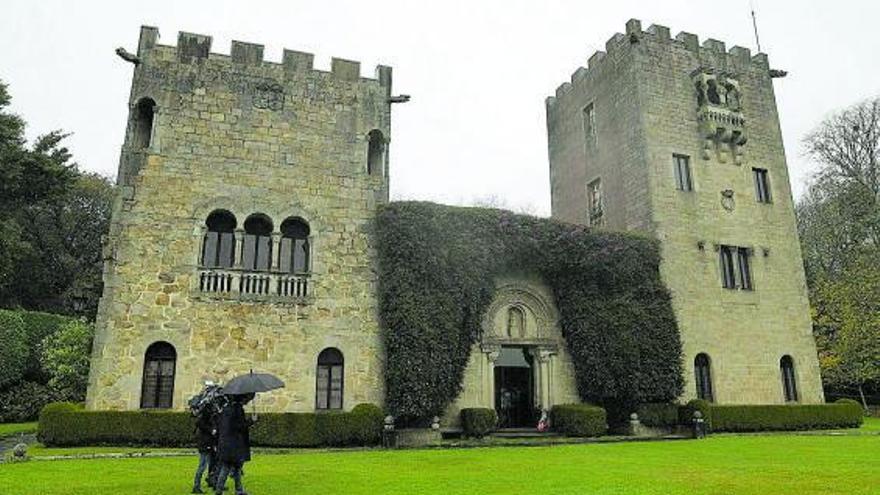 The decision of the State Bar of not appeal a judgment that confirms that the pazo de Meirás It is public patrimony, but one that obliges the State to compensate the heirs of the dictator Francisco Franco as holders in good faith for the necessary and useful expenses since 1975 has unleashed a social and political storm in recent weeks. There is unanimity at the time of celebrating that the Justice endorses that the Meirás pazo belongs to the State, but not when ruling on the consideration of the military coup leader and his descendants as possessors of good faith and of the derivatives that this consideration could have in the appeal before the Supreme Court that the dictator’s grandchildren have already announced.

The Government defends a “Democratic victory”, given that the ruling, which he sees as “positive”, endorses the main thing, that the Meirás pazo is property of the State and that both the 1938 donation and the 1941 deed by which Franco registered the property in his name they are null. The Xunta assumes the Government’s decision not to appeal while the rest of the co-plaintiff administrations, the Sada Council, the Provincial Council and the A Coruña City Council, have broken the unit and will appeal the resolution considering that at a social level the fact of recovering would not be understood the Pazo having to compensate the dictator’s family. The differences, thus, are not a minor matter. Because the debate that opens the sentence covers three fields, the strictly legal, the political and the social. Not only the ruling is questioned, but also the historical account of the sentence.

The Government maintains that the State Bar will not file an appeal “For strictly legal reasons.” He argues that the Provincial Court did not consider the evidence sufficient to prove bad faith and that this assessment cannot be questioned by means of an appeal. Experts in Civil Law question this conclusion and point out that the Supreme Court can assess the legal conclusions that it draws from the facts considered proven and some, such as the professor in Civil Law José Manuel Busto Lake he doubts that “the State’s decision not to appeal is strategically correct.”

On the other hand, the debate also extends to a point intimately linked with the good faith consideration of Franco and his descendants, whether the Government must abide by and accept as valid the account of the sentence, which it strips the first instance ruling of the component of historical justice and reparation. The Court does not see evidence that the dictator acted in bad faith by registering the property in his name and He questions that he was aware of the irregularities in his acquisition. However, memorial entities and historians believe that the State should appeal and appreciate contradictions in the sentence, which on the one hand says that the direct intervention of Franco in the process is not proven and that on the other it affirms that at that time the “The state submitted to the person and fulfilled his wishes.”