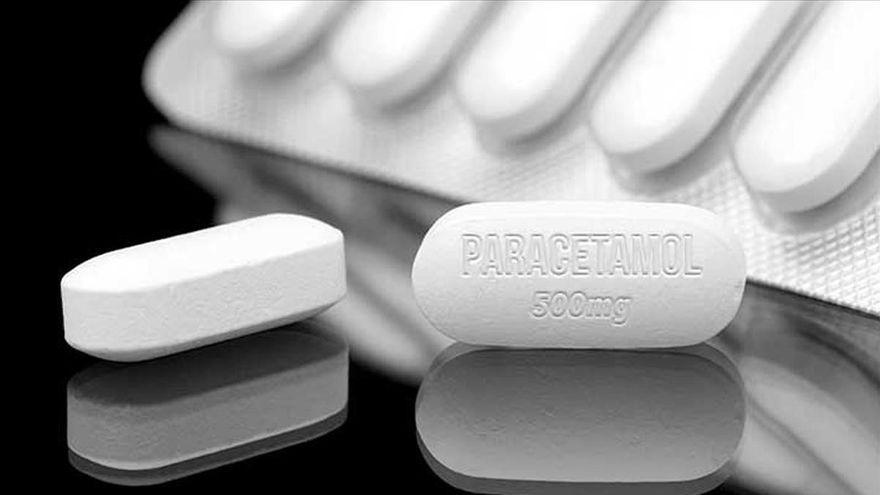 A study by the Barcelona Institute for Global Health (ISGlobal) prepared with data from more than 70,000 European children has linked the use of paracetamol during pregnancy with attention deficit hyperactivity disorder (ADHD) and autism spectrum disorders (ASD) of minors. The research, published today in the ‘European Journal of Epidemiology’, led by the Barcelona Institute for Global Health (ISGlobal), a center promoted by the La Caixa Foundation, has analyzed 73,881 girls and boys of six European cohorts – trial groups – for which data are available on their prenatal or postnatal paracetamol exposure and at least one outcome on symptoms of ASD or ADHD. Depending on the cohort, between 14% and 56% of the mothers of these children reported that they had taken paracetamol while they were pregnant.

The results reveal that boys and girls who had been exposed to paracetamol before birth were more likely to subsequently develop symptoms of autism spectrum disorders and attention deficit disorders than those not exposed (19% and 21% more, respectively). “Our data are consistent with what previous studies indicated. Likewise, we see that prenatal exposure to paracetamol affects boys and girls in a similar way, since we practically do not observe differences,” explained ISGlobal researcher Sílvia Alemany, first author of the study.

For his part, Jordi Sunyer, also a researcher at ISGlobal, has acknowledged that the results of the study address part of the weaknesses of the previous meta-analyzes. “Taking into account all the evidence on the use of paracetamol and neurodevelopment, we agree with the recommendations that indicate that, although paracetamol should not be withdrawn in pregnant women or in childhood, it should used only when needed“Sunyer pointed out.

As reported by ISGlobal in a statement, it is estimated that between 46% and 56% of pregnant women in developed countries resort to paracetamol at some point in their pregnancy, which is considered the safest analgesic and antipyretic in that period. and in childhood. However, some studies have begun to link prenatal exposure to acetaminophen with poorer cognitive performance, more behavioral problems, ASD, and ADHD symptoms.

According to Alemany, “these are studies criticized for their heterogeneity, so that on this occasion an effort has been made to harmonize the way in which the symptoms of ADHD and ASD have been evaluated or defined, as well as what it means to be exposed to paracetamol.” “The sample is large and jointly analyzes cohorts from different European countries (United Kingdom, Denmark, Netherlands, Italy, Greece and Spain). In all the cohorts studied the criterion has been the same, so that we have reduced the heterogeneity criteria from which previous studies lacked “, the researcher stressed.

The study also analyzed postnatal infant exposure to paracetamol, in this case no association was observed between paracetamol taken in childhood and symptoms of ASD. Despite this, ISGlobal scientists recommend continuing research, given the exposure heterogeneity in the various cohorts studied, it ranged between 6% and 92.8%.

The six cohorts on which the study is based are: Avon Longitudinal Study of Parents and Children (ALSPAC); DNBC; Gen and Environment: a Prospective Study on Children in Italy (GASPII); Generation R Study INMA (including the four subcohorts); Crete Maternal-Infant Cohort (RHEA).