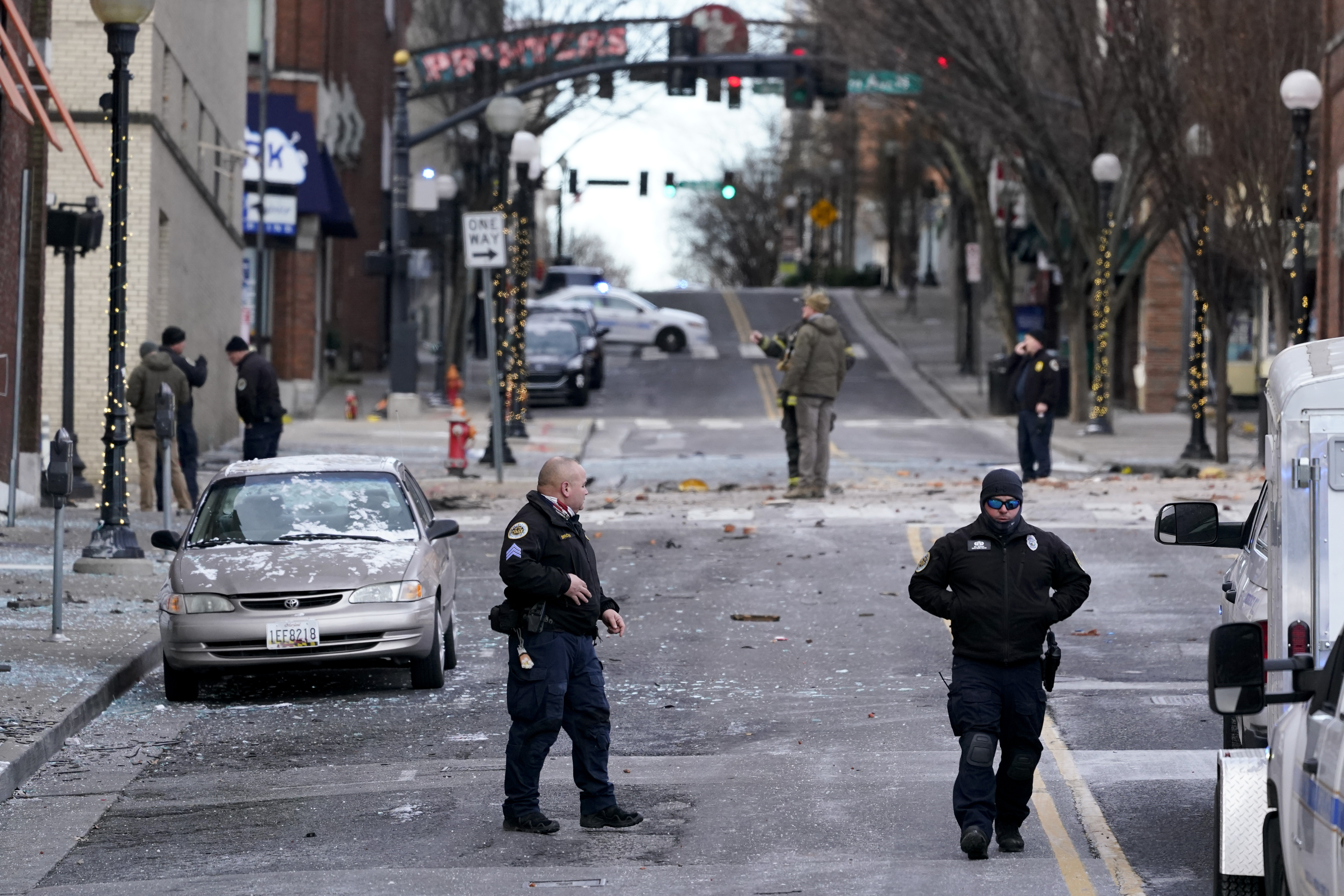 An attack caused by a truck loaded with explosives has claimed at least 18 dead and 75 injured on Tuesday in the center of Al Bab, in an area of ​​northwestern Syria controlled by rebel militias affiliated with Turkey since 2017, according to the Syrian Observatory for Human Rights, NGO with informants on the ground. Images from the scene of the explosion, near the city’s bus station, disseminated through social networks showed scenes of destruction and chaos, as emergency services tried to evacuate the victims among the rubble. No group has claimed responsibility for the attack so far.

The Syrian Observatory specified that the attack had been registered near the Ozman Mosque, in the heart of Al Bab. The fatalities included 13 civilians. Several of the injured are hospitalized in critical condition, according to the Syrian NGO, which has reported cases of missing people among the ruins of buildings.

Several buildings were severely damaged by the powerful blast wave and at least one of them collapsed in Al Bab. The civil defense group White Helmets, linked to rebels fighting the Damascus regime for almost a decade, reported that several children were among the victims of the explosion.

Forces from Turkey and its allies from the Free Syrian Army (Islamist groups) evicted the jihadists of the Islamic State (ISIS) from their stronghold in Aleppo province (Syrian northwest) three years ago. With this offensive, Ankara prevented the Kurdish militias from advancing, the People’s Protection Units, a force led by the Syrian Democratic Front, an ally of the United States in the fight to defeat the ISIS Caliphate in March 2019.

Since 2014, Turkey has launched successive offensives in northern Syria to drive Kurdish militias from the border, which it accuses of being linked to the Turkish separatist guerrilla group of the Kurdistan Workers’ Party (PKK), which has taken up arms against The power centers of Ankara from 1984.

Attacks are common in northern Syrian border areas controlled by Kurdish forces or Turkey’s allied militias. The last major attack in Al Bab, in November last year, caused about twenty deaths due to the explosion of a car bomb.

In January 2019, two dozen people, including two US soldiers and two military contractors, also lost their lives in the nearby city of Manbij, in a suicide action by a terrorist who blew up his explosive-laden vest.

The Al Bar bombing comes the day after the Kurdish leaders who control much of the northeast of the country announced the release of 25,000 Syrians detained in the Al Hol camp. Close to 65,000 people are crowded into this compound, including relatives of Islamic State fighters and civilians displaced by the war. The Kurdish authorities specified that the “general amnesty” will not affect foreigners detained awaiting trial for their ties to ISIS.