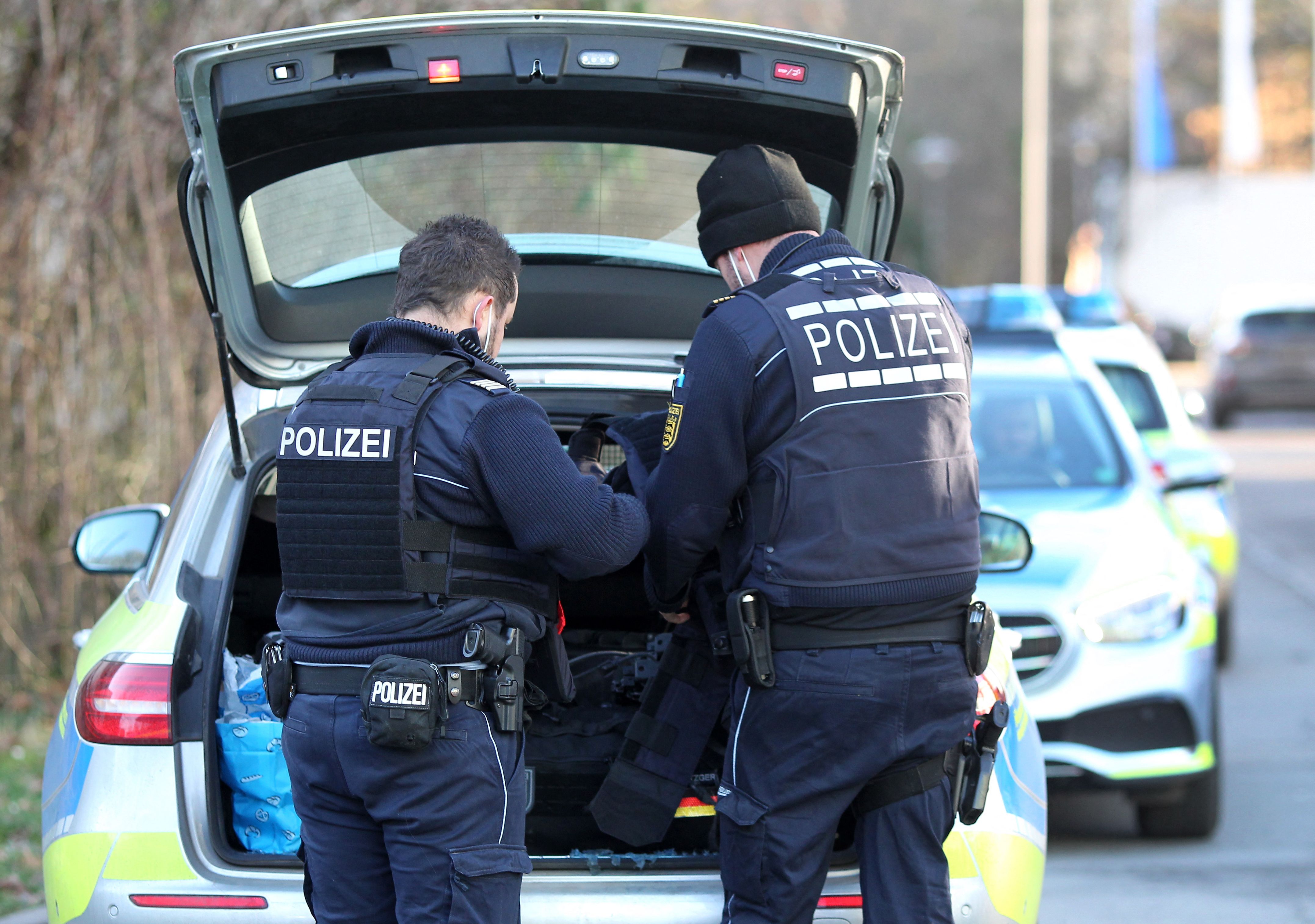 An 18-year-old former biology student with no record within the country and who acted alone was the protagonist of a firearm attack at a university in Germany on Monday, according to authorities. The shots killed a woman and injured at least three other people. The young man committed suicide by shooting himself after being chased by police officers. The fatal victim is a young woman who was transferred with injuries to a local hospital, where she ended up dying.

The incident began around noon, when the attacker began shooting in an auditorium at the University of Heidelberg, in the south of the country. An investigation has been opened and the Police have searched the attacker’s home, but the possible motives that led him to carry out the attack have not yet been revealed. At the moment there are no indications of a political or religious background, said the head of the Heidelberg Prosecutor’s Office, Andras Herrgen, according to the Efe agency.

The young man had bought two pistols, reported Mannheim Police Chief Siegfried Kollmar, without wanting to offer more details such as the country in which they were purchased so as not to hinder the investigation, reports the Reuters agency. It was a student from the center who carried a backpack with several weapons and fled after having opened fire at will inside the classroom during a class, reports Efe. He was found dead shortly afterward in the campus Botanical Garden.

German Chancellor Olaf Scholz expressed his dismay already in the afternoon. “It breaks my heart to hear this news,” Scholz told a news conference in Berlin. “My thoughts are with the victims, their relatives and of course the students of Heidelberg University.”

Also Read  As I shuffled across the scree at Avalanche Peak, I wished I was back on Mt. | Rose lu

When the shots rang out, terror invaded the auditorium and the students themselves who were fleeing from the attacker called the police. When the agents arrived at the scene, the attacker fled and, after a brief chase, they found him dead.

After a few hours and after verifying that no one else had participated in the action, traffic was restored in the area. “We do not believe that there have been other authors,” admitted the police, who decided to cordon off the entire area, where they carried out several searches. The authorities have not released the identity of the author of the attack or that of the injured.

The events occurred on the premises occupied by the university clinic, the Faculty of Sciences and the botanical garden, according to Efe. The Security Forces asked the citizens through the police Twitter account to move away from the place. The university management, meanwhile, warned the students not to come near.

The High Representative of the European Union for Foreign Affairs, Josep Borrell, also expressed his “profound sadness”. “My thoughts are with the families of the victims,” ​​said Borrell, at a press conference at the end of a meeting held by the EU foreign ministers in Brussels.

The University of Heidelberg, founded in 1386, is the oldest in Germany.