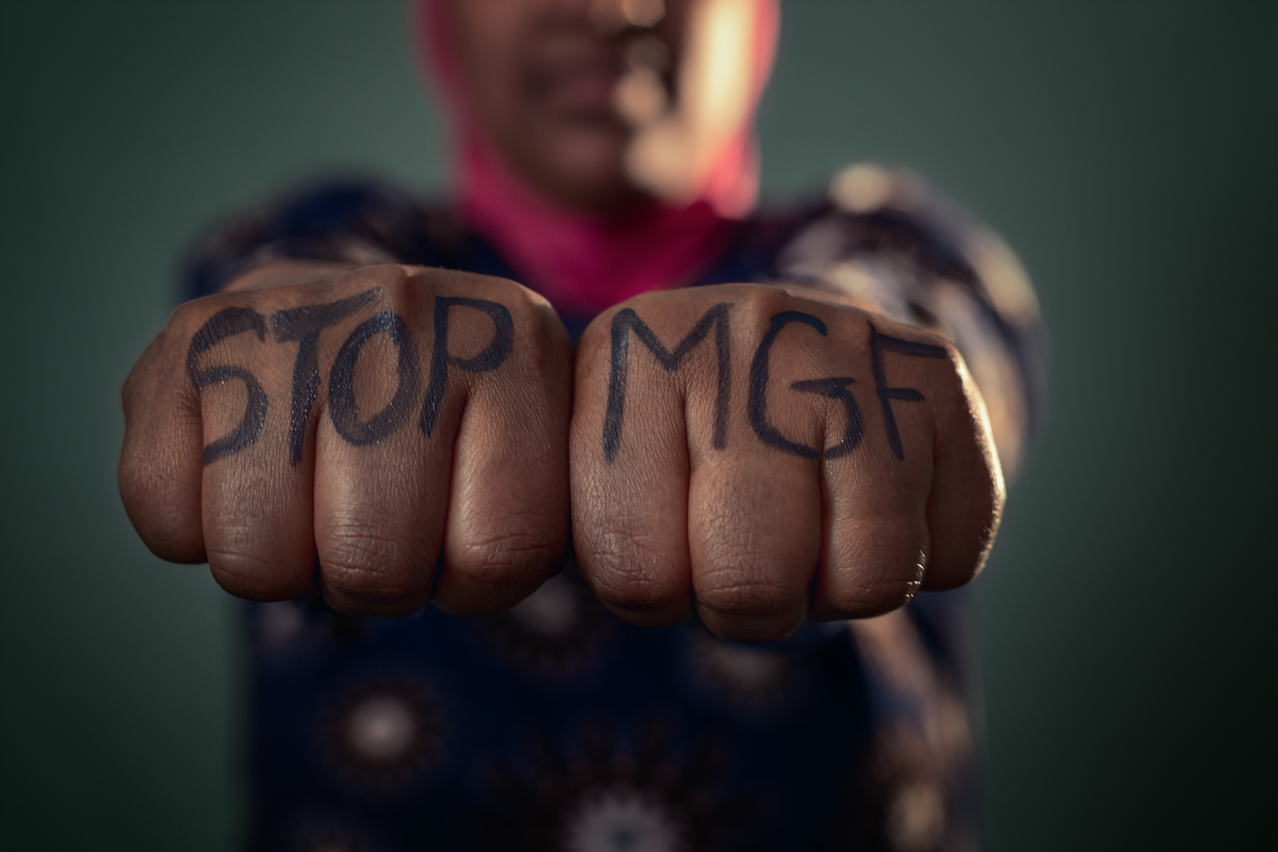 The fear of being considered a worthless woman, being rejected as impure, has deeply penetrated women who have suffered genital mutilation. The testimonies of African residents in Almería, interviewed by Doctors of the World, show the weight of tradition in this cruel practice. This is how they express it in a recently learned Spanish: “When one has not made a cut, they do not consider her as one of them, I don’t know how to say it, for them not having so much value.” “When you cut, the woman will not feel like having sex, she will not look for him, until her husband wants.” “Because it is the tradition, I do not know more, to decrease the appetite for sex, not to go with many men.”

Understanding the complex world that these women have left behind is one of the objectives of the Transfiere Project of Doctors of the World and of the University of Almería (UAL). It is so called because it aspires to “transfer” its academic research to civil society organizations to dismantle these myths and prevent the daughters of these women, many born in Spain, from being mutilated on vacation trips to their parents’ country of origin.

Some of the findings were shared during the International Congress of the NGO dedicated to female genital mutilation, which last week held 26 presentations and registered an attendance of more than 800 people from around the world.

For Cayetano Fernández Sola, professor at the Faculty of Health Sciences at the UAL, the responses of the interviewees show that female genital mutilation is designed to control the female body. “There is nothing in the religions, neither Muslim nor Christian, that indicates that it should be done. In the end, it is about controlling the sexuality of women so that they remain faithful or virgins, ”he says.

For this reason, the Transfiere Project also plans to address the problem with the men around the migrants and deliver a definitive report in August. “Ablation is a manifestation of patriarchy. The leaders of the communities, religious or social, are a key piece in dismantling this series of beliefs or deceptions that favor the practice ”, adds the UAL academic.

The hope is to save the more than 18,000 girls in Spain who are the daughters of women who were mutilated and who are at risk of being too, according to the Map of Female Genital Mutilation in Spain (Wassu-UAB Foundation, 2016). Doctors of the World, with a history of more than 20 years, hopes that the investigation will provide tools to its mediators and health personnel, who are the first to detect when a woman has been a victim of this practice.

Carmen Agüera, who coordinates the gender violence commission at the Costa del Sol Hospital in Marbella and participated in the Doctors of the World congress, assures that her action is essential. “Healthcare workers are in a privileged place to help because we are health providers. They are within the health system and come with confidence ”. Last year, this specialist in family medicine formulated a local protocol on the comprehensive approach to be given to the mutilated, which must now be socialized.

Sergio Pérez Torres, gynecologist at the Hospital de la Axarquía in Malaga and a volunteer for Doctors of the World, acknowledges his passivity before learning about the problem. “I was not fully aware that this problem was so important, it is something that is often overlooked when a woman comes to the office for bleeding, but when you are aware you can no longer look the other way,” he says.

At the national level there is a protocol since 2015, but the ideal, according to the organizations, is for each province to develop a guide to the resources that a health worker has in their locality, and also to allow links with local mediators because it is not always easy to talk about this taboo subject and even less if not the native language of the migrants is known.

190,000 girls are at risk of being ablated, according to the European Institute for Gender Equality, which collects data in 17 countries

Fatima Djarra Sani was born in Guinea Bissau and is an expert in preventing this practice in Navarra. Despite the fact that she had everything in her favor to attract other migrant women, more than 10 years ago she had to change the strategy of her convocation and proposed to talk about foreigners and sexual health. “We work to prevent girls born here from being mutilated in their parents’ countries of origin. But we also work with the survivors on sexuality, the affective-sexual relationship and if they want reconstruction, we refer them ”, he says. And he adds: only 10% of them dare to take that step.

The conditioning of their culture haunts them until the moment of reconstruction. In the UAL investigation, an affected person speaks of the feeling of guilt: “A few years ago I decided to have surgery, it took me a lot to make the decision, I had many fears, not being able to sleep, I had repetitive dreams of the moment I had the ablation, I started lose weight from so many nerves and stress. Sometimes I felt guilt. I have always thought that it will be okay if my parents have done it to me, is it for something? Am I doing okay? What will people think?

The congress of Doctors of the World closed its virtual sessions with the conclusion that ablation is a global problem that concerns everyone. There are 600,000 people in Europe living with the consequences of being cut up in their childhood. This is the figure from the European Network against Female Genital Mutilation (EndFGM). Apart from this, 190,000 girls are at risk, according to the European Institute for Gender Equality, which collects data in 17 countries. “It is necessary to push at the European and national level so that integrated protocols and policies are made that coordinate all actors, from all sectors. And it is important that it be promoted by the governments so that there are resources, ”says Chiara Cosentino, Head of Political Advocacy at EndFGM.

Finally, the parents of girls who are in danger must be engaged in the fight to eradicate the practice. Among the testimonies collected by the UAL team there is one that is encouraging: “I want to be the last in my family, I want to finish it. I’m not going to do it to my daughters, my partner doesn’t want to either ”.