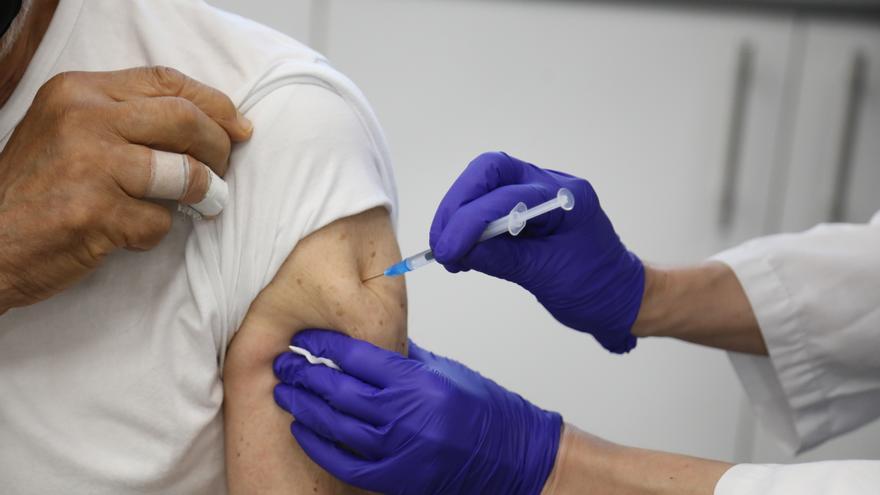 As a child, I was happy to have people come home to dinner. It was the day a round of veal was cooked with gratin potatoes. Consommé, an assortment of cheeses and sausages, ice cream with various cookies and hot and crisp breads were served. Quite a festival. I fell asleep listening to the conversations of the adults. That feeling that the world goes on while you sleep is reassuring. I still remember a man, an economist himself, who talked about conspiracy theories. He said that he did not understand how it was possible that there were people with common sense who believed that a few were dedicated to managing the world as they pleased. That they were the ones who decided the wars to be fought, the leaders to overthrow, the appearance of AIDS or air crashes. I did not understand anything, but today I have him very much in mind, because in the vegetable section of the supermarket in my neighborhood I met a classmate from school who believes that we are where we are because someone has orchestrated it that way.

He has pointed out a bunch of carrots and a couple of leeks at me several times, while calling me ignorant for doubting that COVID is the result of a decision made by four millionaires who want to take over the world. I did not remember that my partner was like that. I think I remember that I once considered him a generous guy, even intelligent, but after telling me that he did not plan to get vaccinated because he passed from being manipulated, I have dismissed that statement. I told him that he seemed irresponsible to me and he called me a sellout. And they were happy and they ate partridges. Every man for himself. He with his carrots and I with my apples.

Until proven otherwise, the vaccine saves lives. Until proven otherwise, the mask prevents infections. Both statements are supported by the largest scientific communities. So why are there some who do not get vaccinated and others who do not use the mask or, what is the same, use it badly? Well I do not know. I suppose it must be something like who smokes, even though science has confirmed that he is buying tickets for the cancer raffle. Or those who sunbathe in the central hours of August, without any type of protection and despite the alerts on their skin and their memory. Whoever does it knows that there is a risk, but thinks that they will never get the raffle ticket and lives with the contradiction. I know what I am saying, I have been a smoker and have taken some sun. However, when the consequences of our actions, such as not wearing a mask or not getting vaccinated, can have repercussions on the health of the people I love, including myself, I feel a certain helplessness and frustration.

While responsibility, reason and common sense appear, I beg those who use public transport, go to the gym, supermarkets, shops or share spaces with other people to use and put on the mask. This is what I had to ask my classmate at school, while he pointed a carrot at me and called me sheep. Insulting is not necessary, but doing it by throwing aerosols is less so.