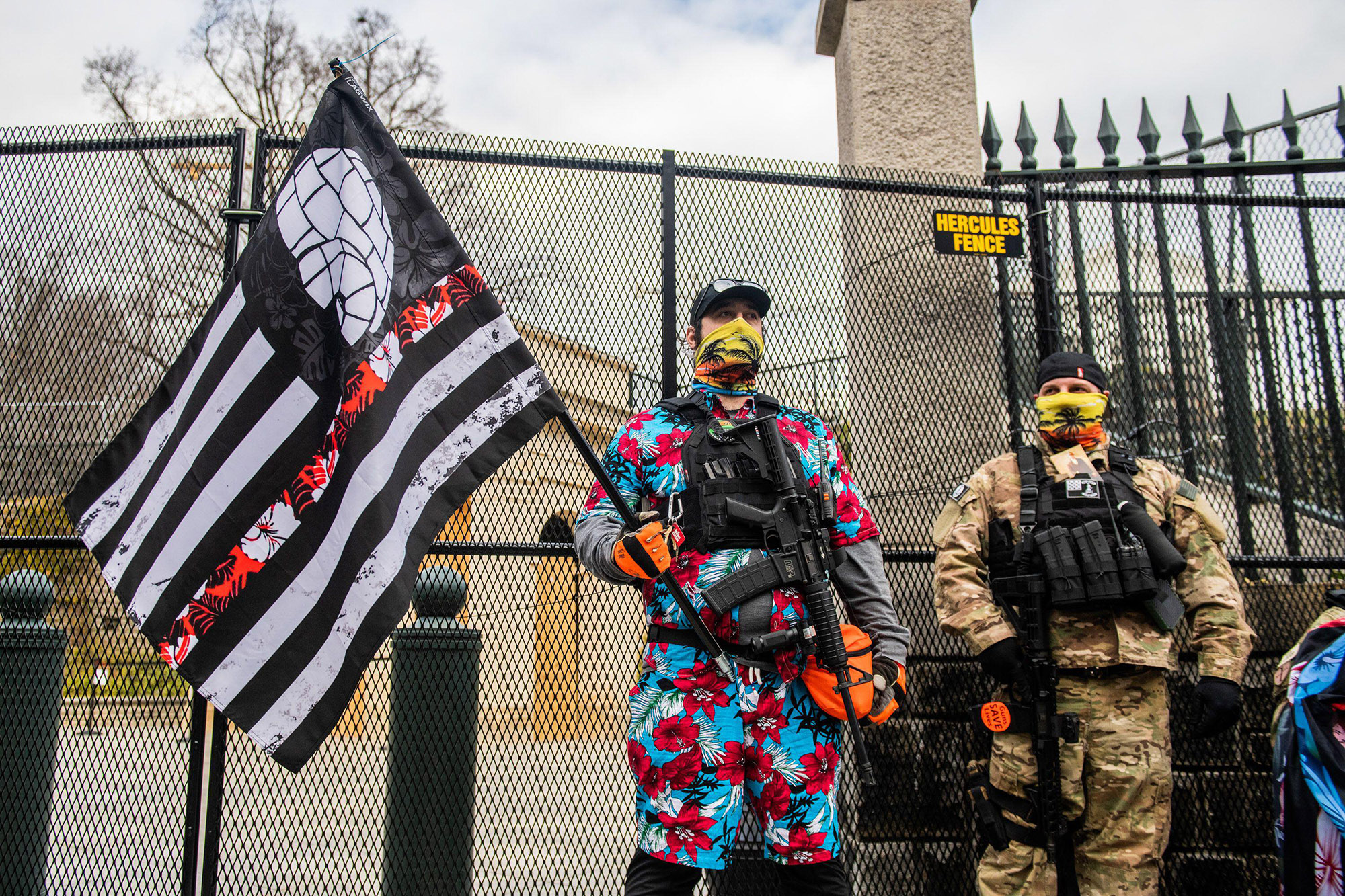 On August 3, 2019, a man entered a shopping mall in El Paso, Texas, and killed 22 people. Before the attack, a manifesto appeared on the 8chan forum that appealed to an alleged “Hispanic invasion of Texas” and repeated the belief that there is a will to perpetrate a “white genocide.” The shooting thus added to other recent massacres, such as the shooting that same year in two mosques in Christchurch, New Zealand, where 51 people were killed, or the 2018 attack on a synagogue in Pittsburgh, Pennsylvania, in which there were 11 dead. These attacks have in common the growth of a current within white supremacism called accelerationism.

Accelerationism is defined as the idea of ​​pushing capitalist states towards a situation of collapse, in which extreme socio-political change is inevitable. Although it is not a theory that arises from the extreme right, it has gained popularity in networks such as Gab, Reddit and Fascist Forge; chats like Discord and Telegram groups. In most cases, the attacks stem from individual radicalizations, but the terrorist version of accelerationism is fueled by neo-Nazi groups. Among the main ones are the Atomwaffen, The Base, Patriot Front or the Green Brigade. Before the Christchurch bombing, its author, Brenton Tarrant, appealed to the fallacy of white genocide, which he claims is caused by rising immigration, Islam, and non-white birth rates, publishing a document called The great replacement. The shooter named the manifest Destabilization and acceleration: tactics for victory, something that made him a benchmark. Both the El Paso killer and the perpetrator of the California synagogue shooting claimed to have been influenced by Tarrant.

Also Read  Laura Fernández: «Reality seems boring and limited to me. The world falls short all the time »

According to Joanna Mendelson, associate director of the Anti-Defamation League (ADL) Center on Extremism, “Supremacists believe they must use all means to hasten the collapse of the system.” In this sense, the expert explains that “at the center of accelerationism is the objective of creating social chaos and, ultimately, a racial war, from which the whites will be victorious”, a war after which an ethno- White and anti-Semitic state. A part of the alt-right America calls this race war the “boogaloo.”

The origins of acceleration supremacistism are unclear, but Siege, a compilation of essays from the 1980s by neo-Nazi James Mason, is considered to “have played a pivotal role in shaping accelerationist ideology” and predicts that “the ultimate end of the society is accelerating ”because“ the entire foundation itself is completely corroded, ”says Joanna Mendelson. Since 2017, accelerationism has been gaining importance, as a result of the opacity offered by cyberspace, the Trump phenomenon, the influence of organizations such as the Atomwaffen and the mass shooting in Christchurch.

Data from the ADL indicate that 81% of the attacks committed in 2019 in the United States were perpetrated by white supremacists. Sources from the Western States Center (WSC) point out: “It is not possible to say how many of them were motivated by accelerationist ideas per se.” Joanna Mendelson affirms that accelerationism “is one more current within supremacism”, while from the WSC they maintain that “it is not a coherent movement, but the conviction that they must resort to acts of violence is common” with that objective of collapse the system.