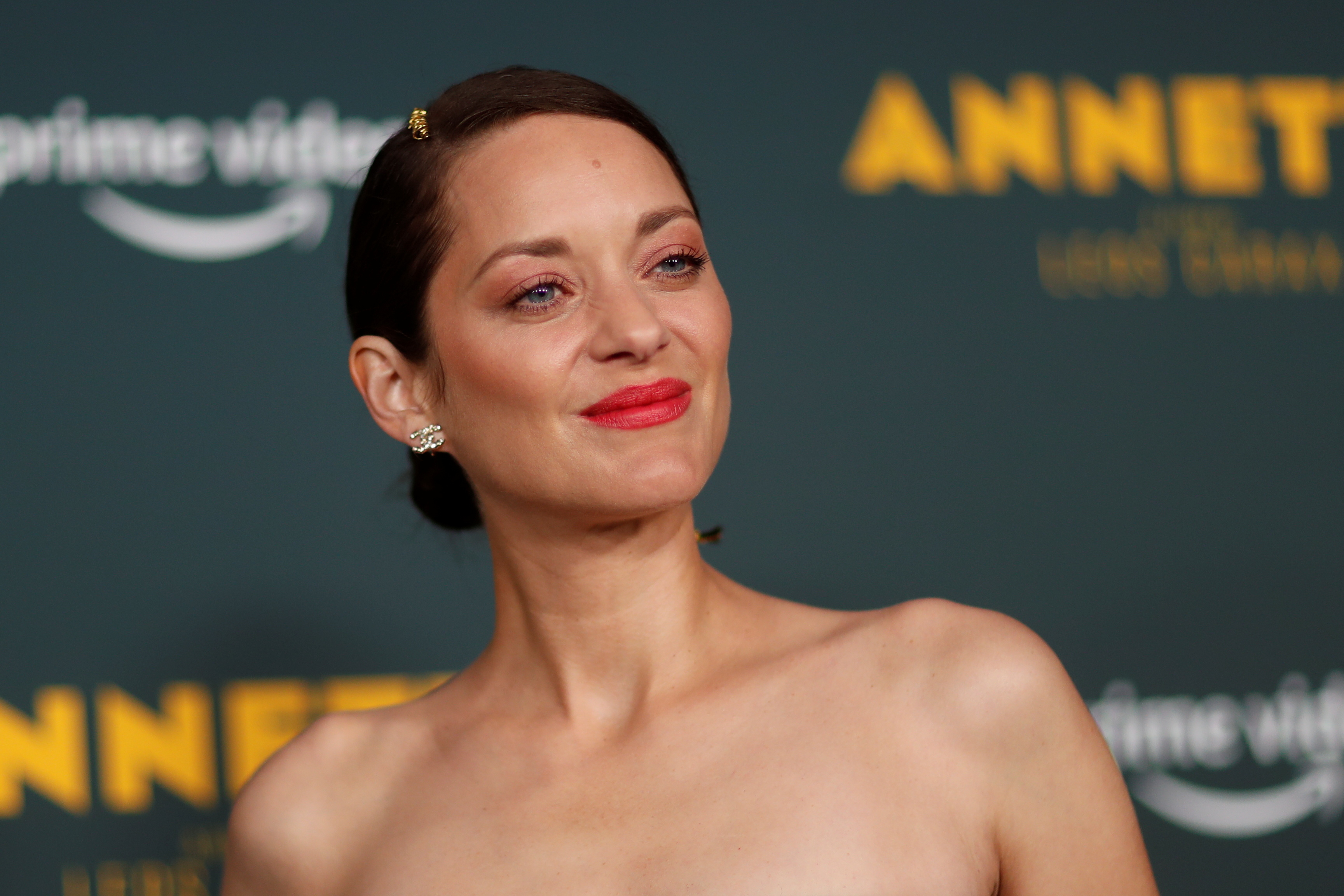 The French actress Marion Cotillard will receive the Donostia award at the 69 San Sebastián Film Festival, which will be held from September 17 to 25. The honorary award will be presented to the interpreter on September 17 during the opening ceremony of the contest at the Kursaal Auditorium.

Cotillard is “one of the most international French actresses in contemporary cinematography,” according to the organizers of Zinemaldia. Winner of the Oscar, Golden Globe and BAFTA Award for her portrayal of Édith Piaf in Life in Pink (Olivier Dahan, 2007), the interpreter “has shone with intensity in European and American productions that have led her to play dramatic, comedic and action roles with equal talent alongside filmmakers such as Michael Mann, Christopher Nolan, Woody Allen, Steven Soderbergh , James Gray, the Dardenne brothers, Arnaud Desplechin, Nicole Garcia, Leos Carax and their partner, the director and actor Guillaume Canet ”.

Cotillard stars, along with Adam Driver, of the musical Annetteby French director Leos Carax, a film that opened this year’s official competition at the Cannes Film Festival, in which Driver plays a comedic monologue who falls in love with an opera diva, played by Cotillard. The film is being screened these days in Spanish theaters.

Born in Paris into a family of artists, she made her acting debut when she was still a child in one of the plays of her father, Jean-Claude Cotillard. After participating in television series, he made his first film role in The story of the boy who wanted to be kissed (Philippe Harel, 1994). Your participation in Taxi (Gérard Pirès, 1998) earned him the first of his six César Award nominations.

Also Read  Winners of the Golden Globes: The Spaniards are left without a prize

His fame in France “grew thanks to the romantic comedy Love me if you want (Yann Samuell, 2003), after which she made her first foray into Hollywood at the hands of American Tim Burton, who included her in the choral cast of Big Fish (2003) ”, they remember from the festival.

The actress is also a co-producer of Bigger than us, a documentary by Flore Vasseur that gives a voice to committed youth and that can be seen in San Sebastián as a Special Screening of the Donostia Prize on Saturday 18 September.

The San Sebastian contest has unveiled in a statement the second Donostia Award of this edition, which will also honor the American actor Johnny Depp with this important award. Cristina Andreu, president of the Association of Women Filmmakers and Audiovisual Media (CIMA), described the recognition of the actor’s career as “inappropriate”, accused of mistreatment by his now ex-wife, actress Amber Heard. José Luis Rebordinos, director of the San Sebastián festival, He defended himself from the criticism in a statement in which he appealed to Depp’s “presumption of innocence and the right to reintegration.” Last March, a UK court dismissed the actor’s claim against the newspaper The Sun for defamation: the magistrates considered what was published “substantially correct”, that is, that Depp on 12 occasions attacked Heard.