The United States carried out an airstrike on a member of ISIS-K in Afghanistan, the group that claimed responsibility for the suicide bombing at the Kabul airport in which nearly 200 people, including 13 US military personnel, were killed.

Captain Bill Urban, spokesman for the US Central Command, confirmed this Friday that the drone attack was carried out against a “planner” of the self-proclaimed Islamic State, although he did not clarify if it was related to the attack on the airfield of the Afghan capital.

“The unmanned aerial attack occurred in Nangarhar province in Afghanistan. The first signs are that we kill the target “, he said in a statement in which he said he had no record of civilian casualties. 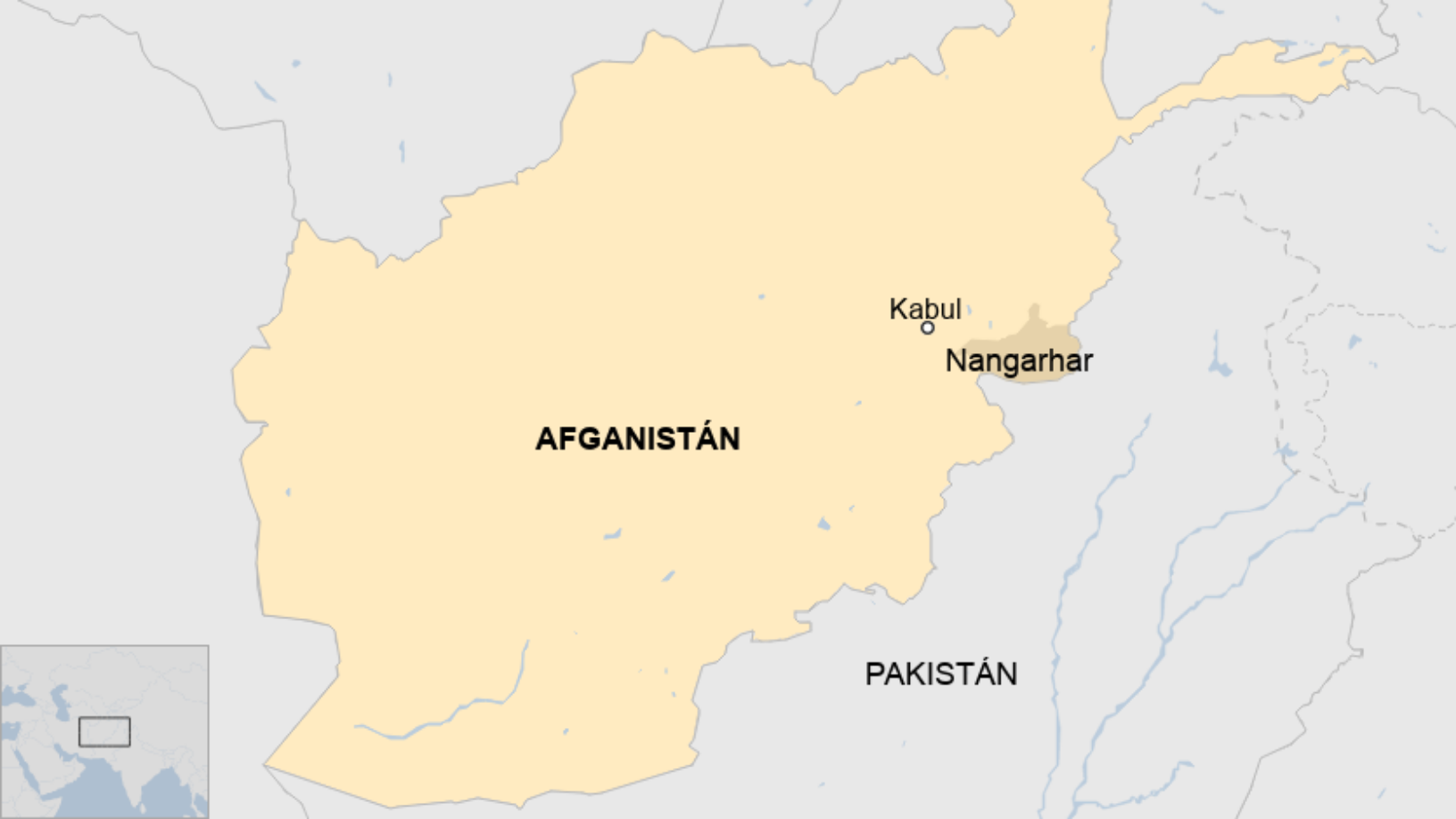 President Joe Biden has already warned that, in retaliation for Thursday’s attack, he had asked the heads of the Armed Forces of his country to developednown“operational plans to attack the assets, leaders and ISIS-K facilities “.

“The US will respond with force and precision at the precise moment, in the place we choose, at the moment we choose (…). We will not forget it, we will not forgive it, we will persecute them and we will make them pay for this,” he warned then .

Thursday’s suicide bombing at the airport took place in the process of evacuating thousands of people who want to flee Afghanistan after the return of the Taliban to power.

Previously, the US and other allied powers had already warned that an imminent “terrorist attack” could be registered and, this Friday, the Pentagon confirmed that believes ISIS-K could attack the airfield again.

“We still believe that there are specific and credible threats,” said his spokesman John Kirby about this Islamic State group, considered its affiliate in Afghanistan and the most extreme and violent of the jihadist militant groups operating in the country.

General Frank McKenzie, head of the US Central Command, said his commanders are on the lookout for possible new IS attacks, that could be perpetrated with rockets or car bombs against the airport.

“We are doing everything possible to be prepared,” he said, adding that intelligence information was being shared with the Taliban and that he believed that “some attacks have been thwarted by them.”

Faced with this situation, the US embassy in Kabul again asked the Americans who were at the airport to leave the facilities “immediately”.