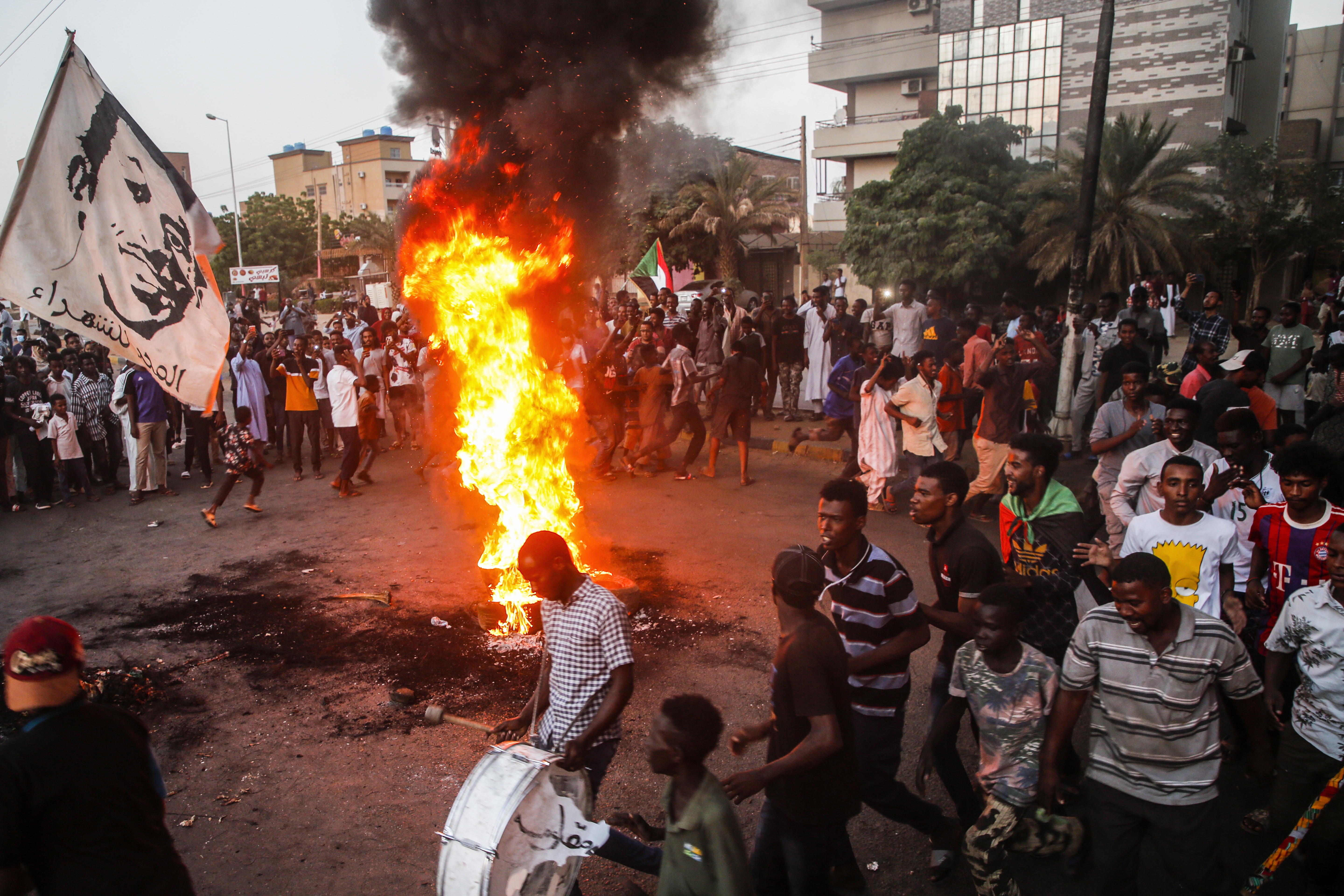 When the world goes bad, Africa goes worse. Democratic transitions are a thing of the past. The new era is one of setbacks and even destruction. All over the world, but more so in Africa.

In Sudan, a country where a horizon of freedom and democracy still loomed, the Army has removed civilians from the Council that led its fragile transition and removed and detained the prime minister, economist and former international official Abdullah Hamdok. Tunisian hope, the only Arab transition apparently completed among all those that began ten years ago, had already vanished last July with the bloodless coup of the President of the Republic Kaïs Saied himself, who has closed Parliament and concentrated all power in her hands.

It is the eternal return to power of the only power that counts, the military, of course. The model is Egypt: there the political Islamism of the Muslim Brotherhood failed and there it was the Army, an authentic State within the State, which drove civilians from power with blood and fire. The same as now in Sudan, where the military has interrupted the democratic calendar that was to place a civilian in the presidency of the Transitional Council this November to organize the elections in 2023.

The coup settles the debate on the surrender of the dismissed dictator Omar al Bachir, claimed by the International Criminal Court for the crime of genocide, in which other high-ranking military commanders may be involved. It also preserves the economic interests of the deep state that constitute the armed forces. And it has the sympathy and even the support of Egypt, the Emirates, Bahrain and Saudi Arabia, the current Arab hegemonic axis, facing Iran and an ally of Israel.

The spark that jumped in Tunisia in December 2010 caused a fire that wiped out four dictators, the Tunisian Ben Ali, the Egyptian Mubarak, the Libyan Gaddafi and the Yemeni Salé, and especially their crazy monarchical-inspired succession projects. They were pretentious but they were not misguided: the monarchies, from the most despotic to the most benevolent, are the only ones that withstood the onslaught. The democratic wave that started in 2011 lost momentum, crashed in Syria and left at least two failed states like Libya and Yemen, but it still reached, two years ago and almost at the same time, Abdelaziz Buteflika, the immovable president of Algeria since 1999, and Bachir, the military coup leader and dictator since 1989.

Under the auspices of Donald Trump in his last days in the White House, Sudan is one of the countries that accepted the so-called Abraham Accords and opened diplomatic relations with Israel, in exchange for its removal from the list of countries linked to terrorism and of refinancing your debt. Its Arab patrons, the Gulf monarchies, fear democracy, while the Israeli patron lives happily with the superiority of his exclusivity. They all just like wrecking transitions.