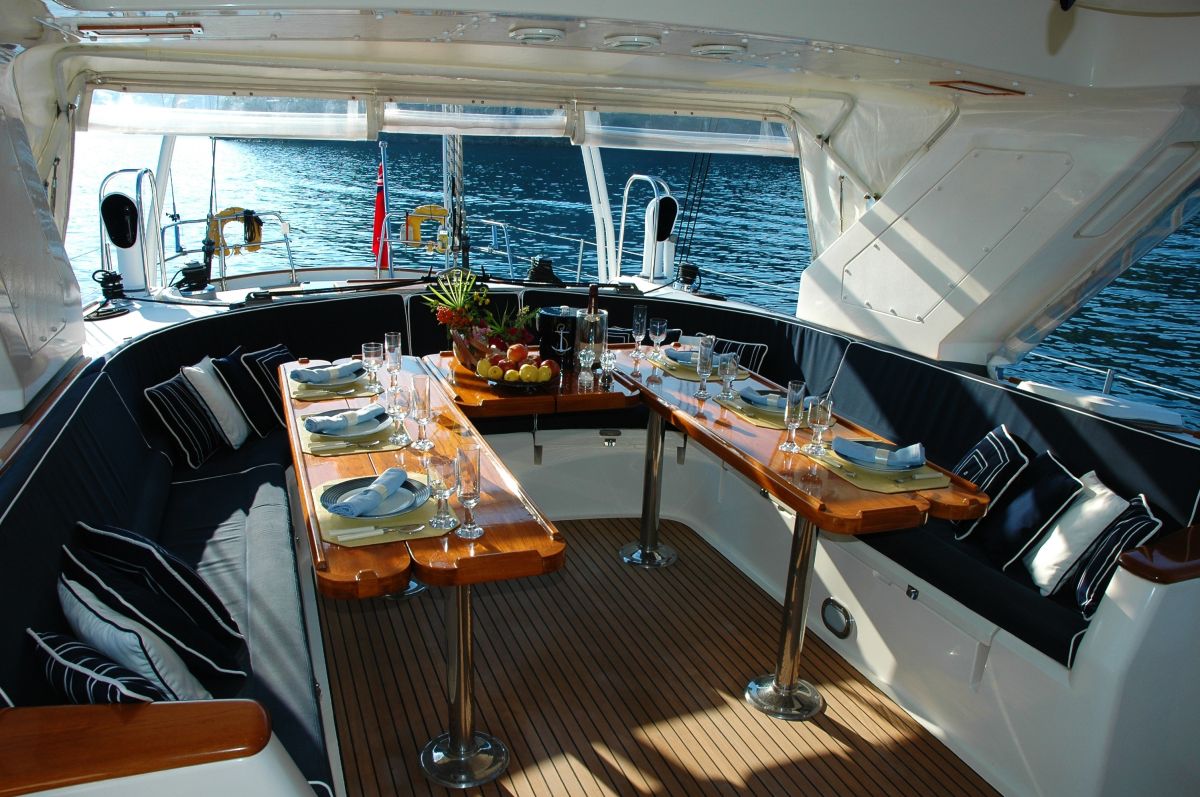 With each passing day we realize that the coronavirus pandemic has become a true watershed in human history. Who would have imagined that everyone in unison was in confinement due to the arrival of a virus.

We are experiencing many unusual changes and circumstances, such as the “Revenge consumption”, which is a way for consumers to take revenge on misfortunes and to feel that they are making up for lost time with increased spending, posted Magnet on its website.

It is consumption for revenge, to make up for everything we have lost and many companies are using it as a board in the ocean to boost sales and keep their battered businesses afloat.

During confinement many people saved money because there were no shopping centers, restaurants, trips, shows or parties to spend the money. The situation was definitely not the same for everyone, but if there was a lot people who had the opportunity to save and are now spending in revenge for what he could not do during the confinement.

Magnet recalls that the term “revenge consumption” was coined in the 1980s to define the excessive spending of the Chinese population after the fall of communism.

Today the trend is reborn after the return to normality, where the consumers who may be wasting on things they were unable to spend, buy or do because of the pandemic.

An example is the purchase of super luxury sports cars. Lamborghini reported that it has already placed all of its cars this year. It has sold about 10 months of its production capacity in just a few weeks and is preparing for what its managers describe as “strong growth.”

Despite the pandemic, Lamborghini ended 2020 as the second best year in its history. And its deliveries are up nearly 25% in the first quarter compared to last year.

With regard to clothing, the LVMH firm published a report a few weeks ago for its first quarter and announced a 45% increase in revenue from its products. Hermès rose 44% and Kering, with its Balenciaga and Gucci brands, registered an increase of 25.8%.

When it comes to expensive alcoholic beverages, wine and spirits manufacturers like Moët Hennessy foresee a “post-Covid renaissance” as a consequence of consumer behavior, who flock to newly reopened bars and restaurants and spend on more expensive brands To celebrate.

Travel and self-gifts are also very sensitive to “consumer revenge”, as the pandemic loses ground and and the borders open again, people will not hesitate to make the trip they always wanted to do and they will not hesitate to reward themselves with those whims they always wanted and that this time they don’t find a reason to deprive themselves more. After all, they have been survivors of one of the most dramatic episodes that humanity has ever experienced..

The United States will invest $ 3.2 billion dollars to develop medicine in pills against Covid-19

Massive scams in Hong Kong: what the “devil’s breath” looks like, which empties victims’ bank accounts