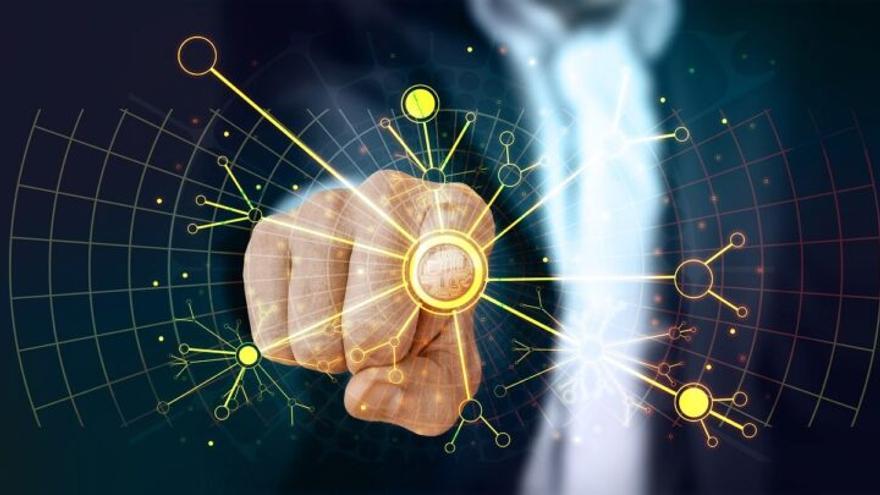 Japan has turned to the world’s most powerful supercomputer and Artificial Intelligence to prevent possible disasters derived from tsunamis such as the one on March 11, 2011.

Ten years after the tsunami that swept through eastern Japan with waves up to 40 meters above sea level, two Japanese universities and Fujitsu laboratories have developed a new model of Artificial Intelligence (AI) that harnesses the power of the world’s fastest supercomputer. world to predict flooding caused by tsunamis in coastal areas before the impact reaches land.

At around 3 p.m. (local time) on March 11, 2011, a magnitude 9.0 earthquake struck the Tohoku region of northwestern Japan, causing a tsunami that triggered nuclear meltdowns in three reactors at the plant. Fukushima Daiichi nuclear disaster, the worst disaster after Chernobyl, in addition to numerous deaths, injuries and missing, as well as material damage estimated at 235,000 million dollars.

In just 15 minutes after the earthquake, the waves began to wash over the coast of Japan, after traveling 130 kilometers of ocean at a speed similar to that of a jet plane.

The energy released by the earthquake, which lasted only six minutes, was equivalent to 600 million times the energy of the nuclear bomb that exploded in Hiroshima in 1945, then killing 166,000 people.

Deficiencies The Great Japan Earthquake and subsequent tsunami highlighted deficiencies in disaster mitigation and the need to use better information for efficient and safe evacuations, both in Japan and around the world.

Despite the monitoring stations deployed in the previous decade in the Pacific, Atlantic and Indian Oceans, as well as the Mediterranean Sea, and the development of new computational methods, what happened in Japan in 2011 surprised scientists around the world. .

A study developed at the University of Southern California and published in 2015, which analyzed thousands of reports and hundreds of news about the tragedy, found that the nuclear disaster that aggravated the effects of the tsunami could have been avoided and that the scientific-technical deployment to prevent the impacts of earthquakes that occurred at sea had not been enough to alleviate the catastrophe of 2011.

The Japanese authorities have acknowledged that they warned of the tsunami three minutes after the earthquake, but also that they had underestimated its size, which had reduced the evacuation time of the most affected areas to 15 minutes.

In March 2013, the Japanese agency updated its tsunami warning system and introduced new analysis procedures based on the maximum possible magnitude of an earthquake.

Scientific reaction Over the past 10 years, Japanese scientists have fine-tuned their research to determine how wave height is generated when a tsunami is triggered and the potential damage these waves can cause when they impact on land.

They have also promoted technologies that can contribute to the early detection of tsunamis and improve observation systems for possible earthquakes throughout Japan. informs The Japan Times (JT).

As explained in a release At Tohoku University, scientists have turned to the Fugaku supercomputer to fine-tune tsunami disaster prevention methods.

Both resources, a supercomputer and AI, have been used to create a model that powers tsunami observation networks in Japanese coastal waters, in order to more quickly and accurately predict the trajectory of waves once they hit land. firm.

When the model was applied to a simulation of a tsunami flooding in Tokyo Bay after a major earthquake, it achieved very accurate predictions with a standard personal computer in a matter of seconds.

The model will make it possible to obtain flood forecasts with greater precision and speed in specific areas, as well as to predict the potential impact of localized waves on buildings and roads in coastal urban areas.

The researchers will present new scenarios and continue to work with the system this year with the aim of being able to use artificial intelligence to predict flooding by tsunamis in wider areas. The system is also expected to help make evacuation measures more efficient, JT notes.

The nuclear challenge Another aspect of the 2011 tsunami is the impact it has had on nuclear power. At the time of the disaster, 54 reactors were in operation. Since then, only nine reactors have been restarted and 24 are scheduled for decommissioning, stand out EastAsiaForum.

Furthermore, the share of electricity supplied by nuclear power has been drastically reduced: it went from 25% in 2010 to just 6% in 2020.

At the same time, if before the accident, 87 percent of the Japanese population supported nuclear power, in 2013 that percentage dropped to 24.9 percent.

Currently only 12.3% are in favor of nuclear power and 60.6% think it should be phased out or shut down immediately.

Uncertain future And although the Japanese government has set out to achieve carbon neutrality by 2050 using nuclear energy as part of the energy solution, 10 years after the Great East Japan earthquake all the unknowns remain open regarding the viability of the nuclear option.

All this in a context in which no one doubts that there will be new earthquakes and perhaps tsunamis in Japan. On February 13, an earthquake measuring 7.3 on the Richter scale had its epicenter near where the earthquake of March 11, 2011 occurred. It did not cause a tsunami or cause deaths.