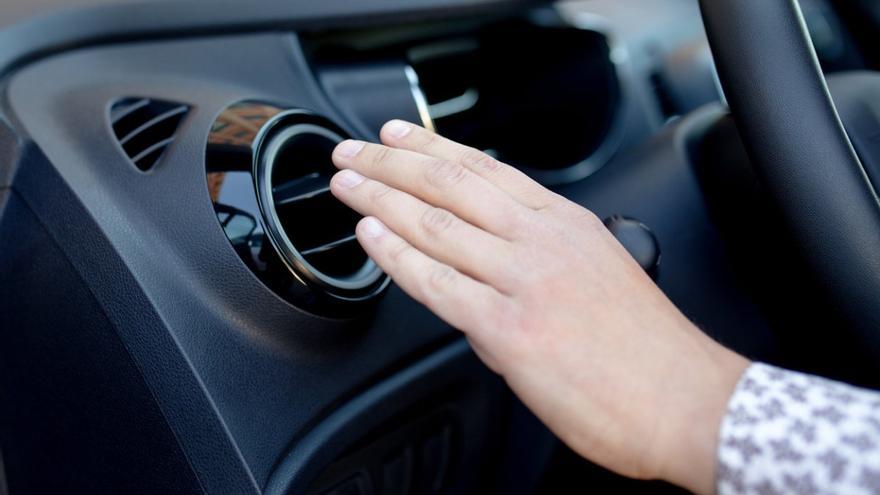 But we were talking about air conditioning in these times of climate change. Can it be said that we are abusing its use? And can we do without it if we live crammed into a poorly constructed building that stands in the middle of a big city full of traffic? Could we resist living as our grandparents lived, who knew how to withstand the heat thanks to a stoicism forged in years and years of poverty and hard work in the fields? I’m afraid not. We have become very fussy and none of us would be able to live as our grandparents lived at the beginning of the 20th century. I think I already told here that a student of mine in the United States had bought a magnificent Chevrolet Impala from the year 68 or 69, and when he showed it to me very proudly -the car was really beautiful-, I asked him if he had carried out the dream of Every young American to cross the US from coast to coast in that precious black Impala. “Oh no, I couldn’t cross America in this car because it doesn’t have air conditioning,” he replied with a slight gesture of discouragement. But fifty years earlier, in the days of the beatniks, this Vegas kid’s grandparents were cruising America in non-air-conditioned Impalas, and no one seemed to complain about the heat or the discomfort. And if I remember correctly, Bob Dylan heard the first Beatles song on the radio of a car that crossed America from end to end. It was in Colorado, I think, and on a winter day in ’64, when I was traveling with three friends in a car that was heated but certainly not air-conditioned.

Given how fussy we have all become – fortunately, because it is an unmistakable sign of economic progress – it is a little scary to think of those people making reckless political proclamations without thinking about the consequences. Would we accept living without air conditioning in the more or less near future? Would we bear it? Right now we are paying electricity rates at outrageous prices, and nobody seems to realize that if things continue like this, sooner or later there will be a serious social outbreak like the one that occurred in France with the “yellow vests” or like the one that has shattered South Africa and several Latin American countries. The energy saving policy is expensive and it will cost a lot of sacrifices, unless someone remembers to relaunch nuclear power (which is very scary for environmentalists even though it is much cleaner than all renewable energies). Right now we are promised a green and sustainable future, but no one tells us how much it is going to cost us in terms of monthly billing or how many sacrifices we are going to have to make to achieve that smiling clean and green and wonderful future. And I fear that there are people who play frivolously at launching a “green revolution” without realizing the problems that a drastic change in energy policy is going to bring us. Regardless of how you look at it, gas is very expensive and alternative energies – which are also very expensive – are not yet sufficiently developed. And the temperatures keep rising. It looks ugly, yes, it looks very ugly.