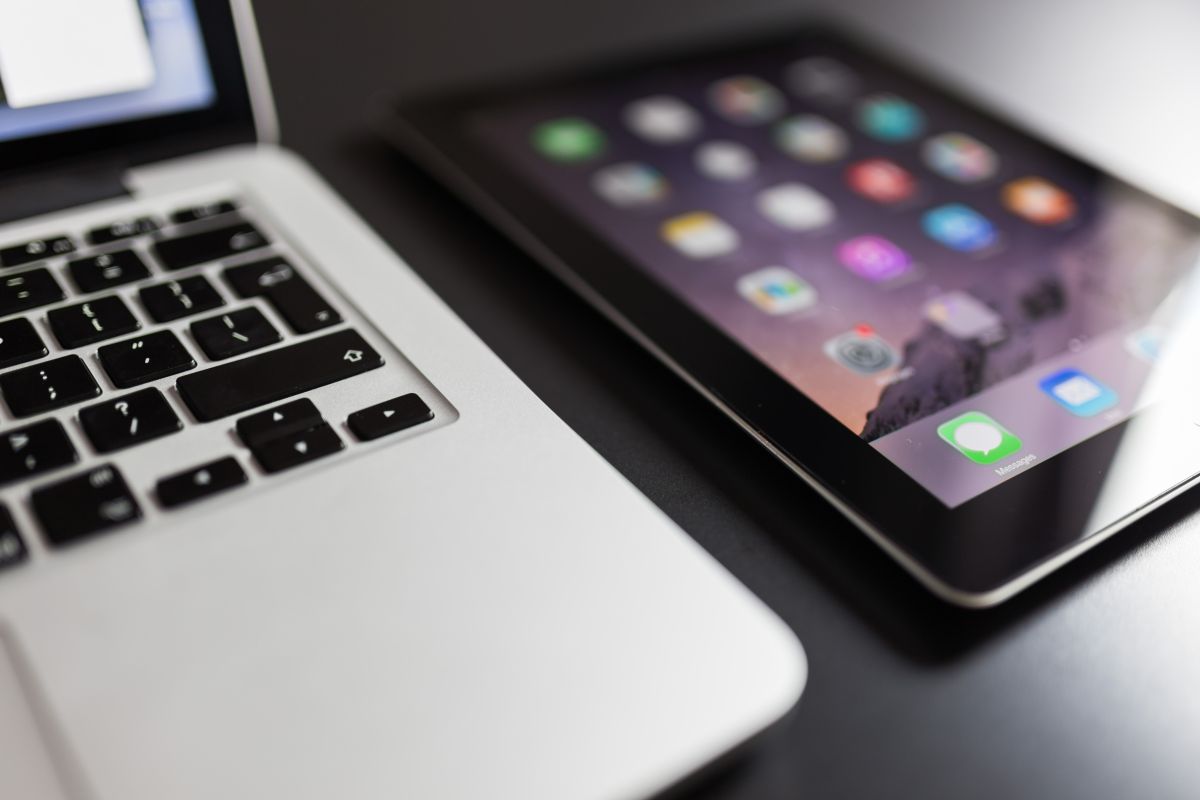 This Thursday one failure of the American cloud services company Akamai, caused interruptions in the online service of companies such as Airbnb, Playstation, Delta Air Lines, Costco Wholesale, McDonald’s, American Express, among many others around the world.

Akamai said it had “implemented a solution for this problem and, according to current observations, the service is working normally again,” published El País.

We have implemented a fix for this issue, and based on current observations, the service is resuming normal operations. We will continue to monitor to ensure that the impact has been fully mitigated.

“We will continue to monitor to ensure the impact has been fully mitigated,” Akamai tweeted, while ruled out that the problem was due to a cyber attack.

The company explained that the fall occurred on Thursday, when an update caused a failure in the DNS system, the system that directs browsers to websites. “This caused an outage that affected the availability of some customer websites.”

The affectation lasted approximately one hour, which was how long it took for the company to reverse the configuration. The company promised to investigate the problem “actively”, and urged customers to contact technical service in case of subsequent failures.

On social networks, messages were shared from people who were affected in different countries and among the most constant were those of bank users who they were unable to use the banking applications from some institutions that rely on Akamai service.

Falls like this Thursday are generally relatively brief. The three similar big recent cloud service drops were from Cloudflare in 2019 and 2020 and Amazon Web Services (AWS) in 2017, in addition to Fastly in early June.

Akamai is a company that was founded in 1998 by Daniel Lewin, an alumnus of the Massachusetts Institute of Technology who died three years later, at the age of 31, in one of the planes used by terrorists for the 9/11 attacks on the Twin Towers, after being stabbed by one of the kidnappers.

Andy Jassy, ​​the new CEO of Amazon, sends a letter to employees to publicize the current guidelines of the company: what are they

Creator of dogecoin disappointed by cryptocurrencies: it is “controlled by a powerful cartel of wealthy figures”

“It’s as if Venezuela no longer exists”: how children live the odyssey of leaving their country and starting in another (with no intention of returning)